And the Canucks will be donating a portion of the proceeds.

While we won’t be seeing it on the players for a little bit, the Vancouver Canucks unveiled the design for their Lunar New Year celebration, and the result is stunning. Designed by Vancouver-raised artist Trevor Lai, the jerseys are an homage to both Vancouver’s Chinatown and the start of the Year of the Tiger.

Lai, who now resides in Shanghai, drew inspiration from the iconic orca ‘C’ logo that the Canucks have been using for years. But, instead of a killer whale jumping out of the ice, he opted to replace it with an intricate tiger design. And rather than the classic blue and green colourway, the jersey features a downright royal-looking red and gold colourway.

Related Posts:
10 of the best things to do in Vancouver this weekend (January 14-16)
This mini backyard rink in Edmonton is easily one of Canada’s best (VIDEO)

Designed by artist Trevor Lai (@UPStudiosWorld), the jersey will be worn by the team in warm ups as part of our Lunar New Year celebration later this season. pic.twitter.com/F62hyZlMiE

Meanwhile, the shoulder patches show off Chinatown’s ‘Millenium Gate’, with the characters “加人队” getting featured as well. The “加” doubles as the Canada symbol, “人” to people, and of course, “队” represents the team itself. By using the design, Lai hopes to celebrate and recognize not just Canucks fans, but Vancouver’s entire Chinese community. And, as an extra bonus, the Canucks will be donating a portion of the proceeds will go to Elimin8Hate, a local group advocating for racial equity for all Asian Canadians.

With the recent frenzy over Vancouver’s Diwali jerseys (Seth Rogen himself wanted one), we’re sure that these jerseys will be in high demand once they’re actually released. While no date is set quite yet, we’re expecting these jerseys to go up for auction at the end of January or the start of February, to coincide with the actual Lunar New Year starting.

Now, time to break open the piggy bank and see if we can actually afford one when they do… 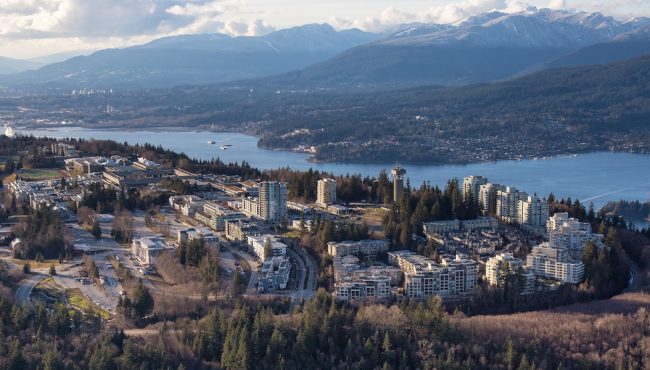 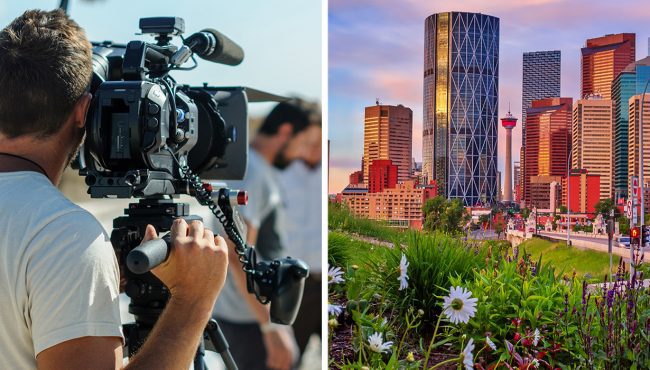