This is getting interesting.

We’re now going on day four of Dave Portnoy’s Toronto pizza reviews and the competition is heating up. Portnoy is on a mission to create a definitive ranking of the city’s best pies and it looks like this latest pizzeria may claim a top spot on the list.

On Thursday, the Barstool president hit up Bitondo’s Pizzeria on Clinton St in Little Italy, which he deemed the most authentic pizza joint that he’s visited so far in the city.

According to Portnoy, Bitondo’s Italian soccer posters on the wall, the cash-only policy, and the old-school menu setup are what give Bitondo’s an authentic vibe.

Upon opening the pizza box, he said that the pizza had a “pretty basic” look, which he clarified isn’t a negative thing.

Portnoy appreciated that the pizza slice was firm without the cheese or sauce sliding off when he shook it around, while also being lightweight and fluffy.

After taking a bite, the pres said that he was “befuddled” by the flavour and that it could’ve used a bit more sauce.

However, it was clear that he really enjoyed the distinctive taste and overall experience, giving Bitondo’s pizza an impressive score of 7.5.

This now puts Bitondo’s in second place after North of Brooklyn Pizzeria, which scored the highest at 8.4. The Fourth Man in the Fire is a close third with a score of 7.4, followed by Maker Pizza dead last at 6.1.

The Barstool president also told the camera how much he loves Toronto and that it reminds him of his hometown of Boston. Maybe if we continue to impress him with our delicious pizza, we’ll have a new celebrity resident someday. 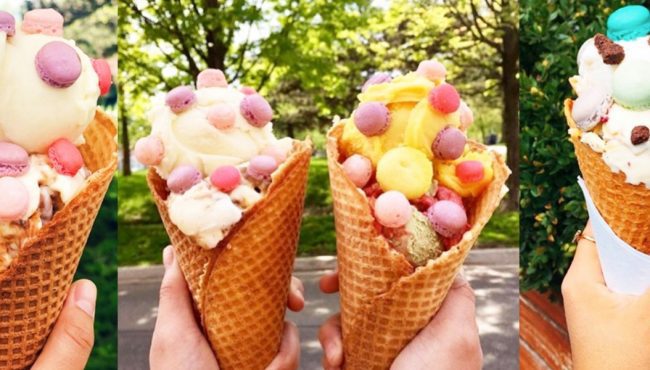 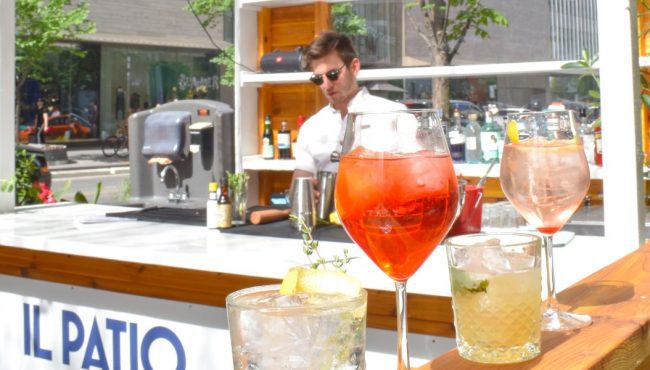 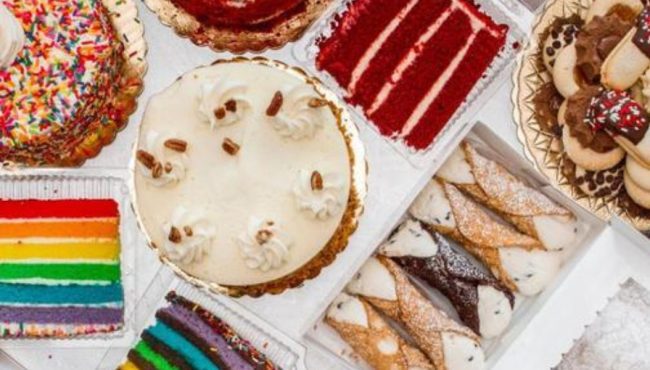 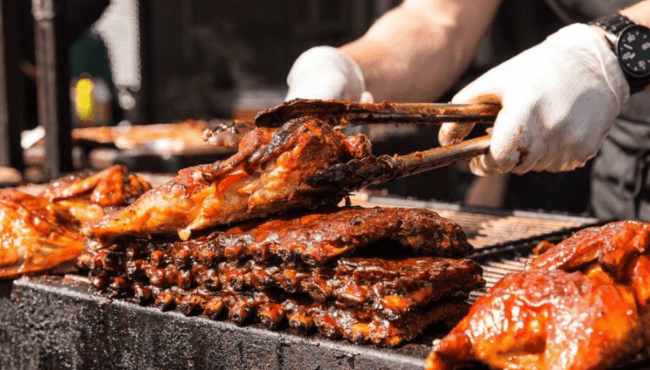