By now, you’ve probably heard that Dave Portnoy is reviewing pizzas all over Toronto this week. The Barstool president and social media personality has now reviewed his third pizza in the city and promises to deliver a definitive ranking of Toronto’s best pizza by the time his taste-test tour is complete.

On Wednesday, Portnoy visited The Fourth Man in the Fire Pizzeria on Dundas West, which he said has a “cool environment inside” and a friendly owner.

As for the pie itself, the Barstool pres said it was a good-looking pizza with a “spectacular” undercarriage.

While the pizza was “a bit heavy on the cheese to sauce ratio,” Portnoy was impressed with its taste, which he described as “tangy.”

“It’s really an interesting pizza, a meld of a couple of different styles,” he said. “I’ve actually never had a pizza quite like this one, so it is unique.”

After much thought, Portnoy decided to give The Fourth Man in the Fire Pizzeria a 7.4. Not quite as good as his North of Brooklyn Pizzeria rating, but still better than his rating for Maker Pizza.

Portnoy also posted an Instagram story asking his followers if Windsor is Ontario’s pizza city. Could he be heading to Ontario’s southwest next? Only time will tell! 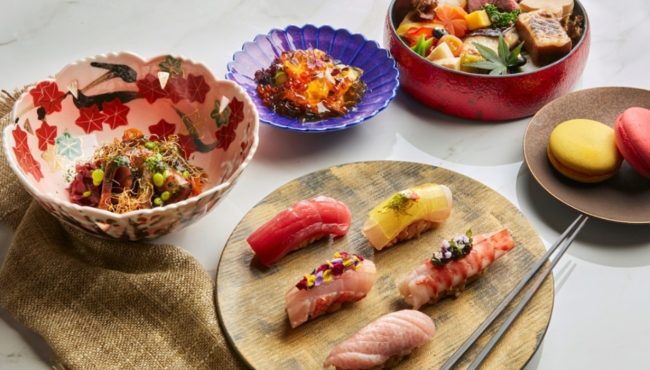 Michelin Guide names these Japanese restaurants the best in Toronto 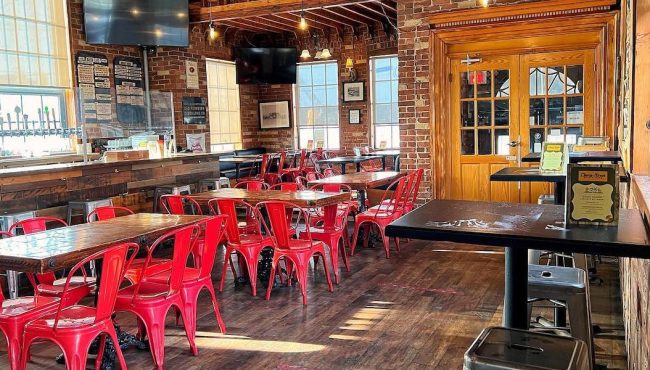 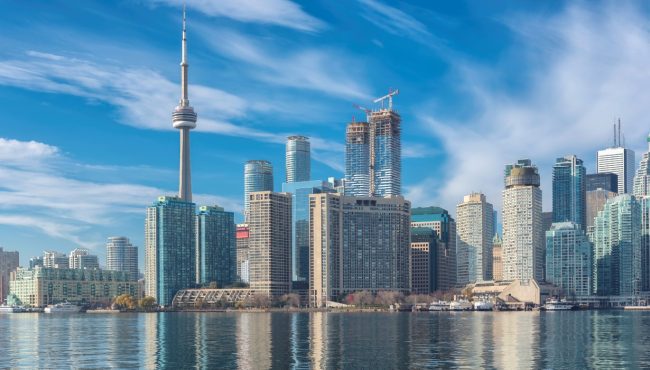 Toronto restaurant ranked for having the most beautiful view in Canada 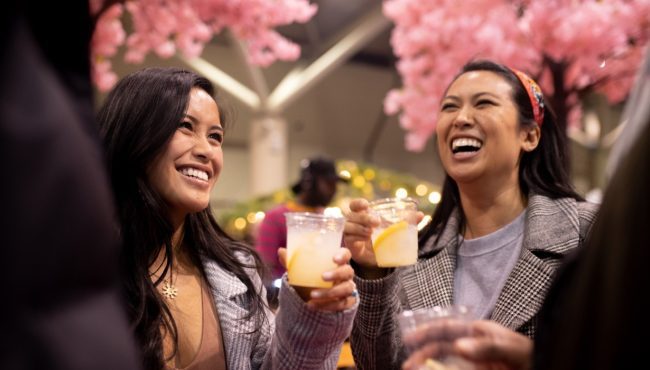