To generate awareness of ‘Cheetle’, the official brand name for the orange powdery residue that gets on your fingertips while eating the cheese snack Cheetos, and drive local foot traffic and nearby travellers to The Cheetle Hand Statue- a fun and unique monument to Cheetos located in Cheadle, Alberta for a limited time.

Curiocity’s campaign consisted of Sponsored Articles and IG Posts on Calgary’s, Toronto’s, and Vancouver’s channels to showcase the unique statue and share all the knowledge behind the new term ‘Cheetle’.

Curiocity leaned on the virality of The Cheetle Statue and the readers’ curiocity to find out the official term for ‘Cheetos Fingers’ to bring traffic to the Sponsored Article, where more information about the overall campaign, the meaning behind the word, and the location of the statue were disclosed.

The campaign was split into 2 phases to introduce ‘Cheetle’ and The Cheetle Statue to the public upon opening, generating local chatter and media buzz, and another round of posts to remind the readers’ that the statue will be in place for a limited time, and to engage with the brand’s hashtags and social media channels when visiting. 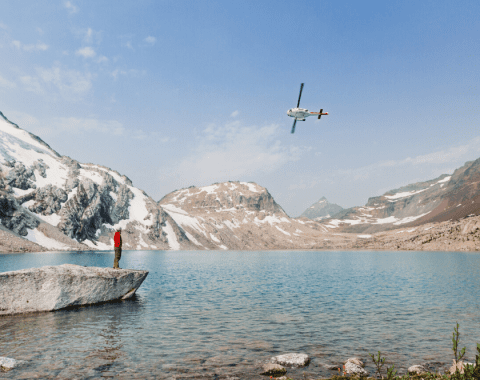 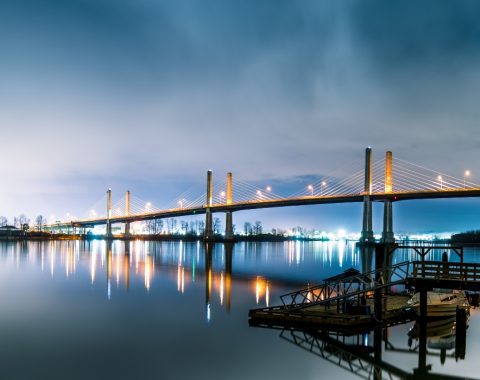 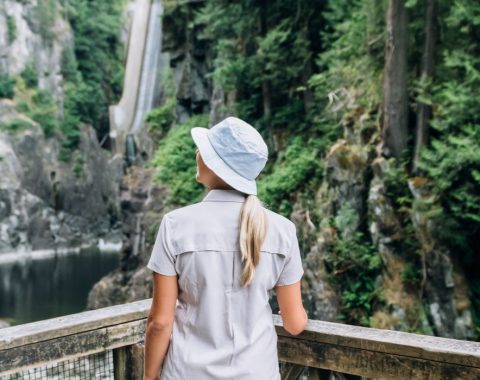