The client was looking to gain awareness of the opening of their second location, which was located within Blush Lane Market. They were looking to grow their overall brand awareness as well, highlighting their two varieties of pizzas and diverse menu selection.

With a goal of growing their following and gaining local support, we focused the campaign on catchy convo-pieces, eye-catching imagery with indulgent food and finished with a social contest that amassed a large amount of engagement for the brand.

Curiocity’s campaign was able to greatly benefit Connie & John’s, most notably in successfully growing their social following and gaining great visual assets from the production shoot with which they were able to use on their social and web accounts. 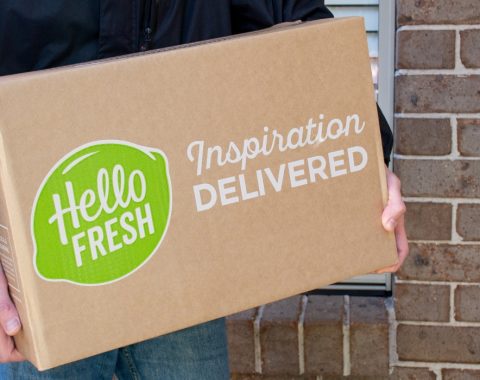 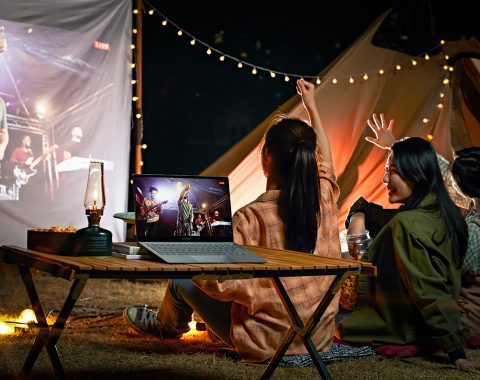 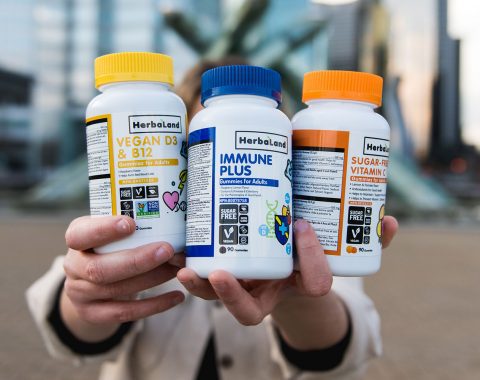 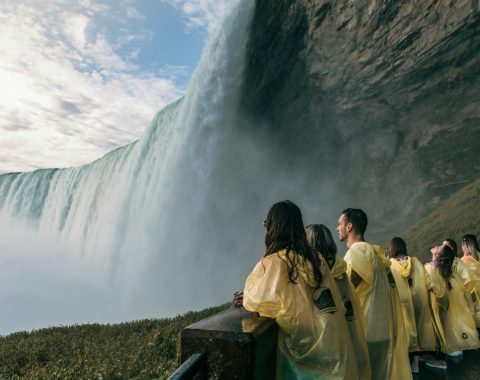