You can now buy the official PNW-inspired Seattle Kraken jersey

Are you ready to rep Seattle’s brand new hockey team? Well, get excited because, after 18 months of planning, design, and production, the official uniform of the Seattle Kraken is here. And this jersey has a whole lot of details that you’ll want to learn about.

The white, blue, navy and red jerseys honor the PNW in several major ways. The first being the bevel of the jersey lettering which “emulates the time-honored tradition of hand carvings on historic vessels”. Also on the shipyard theme is the addition of a livery stripe on jersey sleeves. Of course, there’s also an homage to the team’s namesake, the Kraken, whose red eye can be seen in the center of the jersey’s “S”.

Recent Posts:
Seattle Kraken is looking for 32 local bars to be the best hockey-watching spots
The 2023 MLB All-Star Game is reportedly coming right here to Seattle

Some other extra cool factors about the jerseys are that they’re sustainably sewn with Adidas ADIZERO. That means they’re “made with a series of recycled materials” and that totally fits with the Climate Pledge Arena ethos of being the world’s first zero-carbon arena. Not to mention if you buy your jersey now you’ll get an inaugural season patch. Because you know, bragging rights are a thing.

So don’t miss out, pick up your jerseys exclusively at Seattle Kraken Team Stores from September 15th-20th. You can shop at the Kraken Community Iceplex, Chandlers Cove, and Bellevue Square to pick out your new favorite jersey. Click here to learn more. 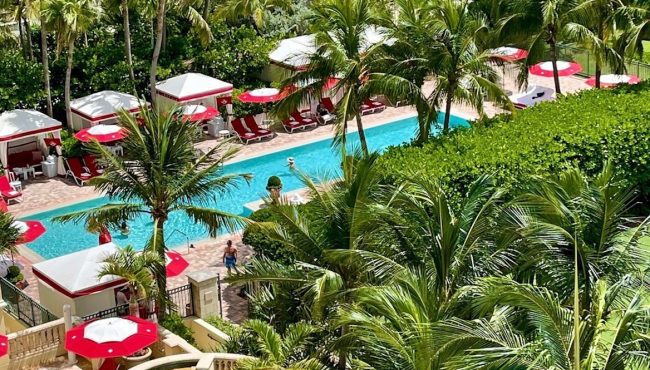 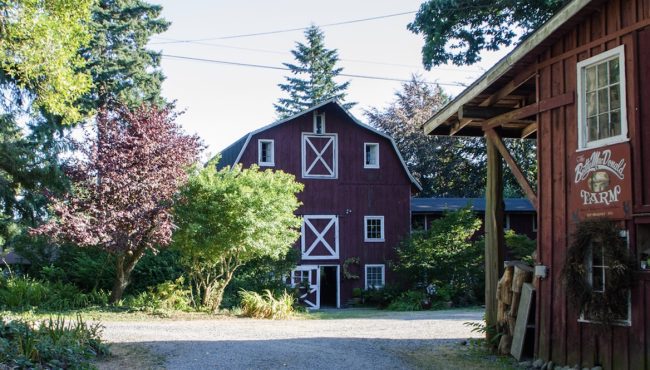 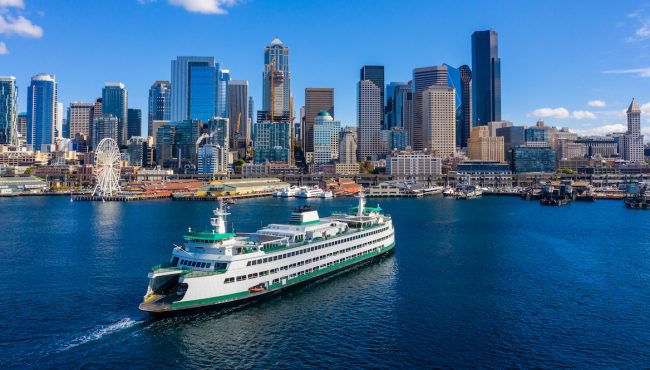 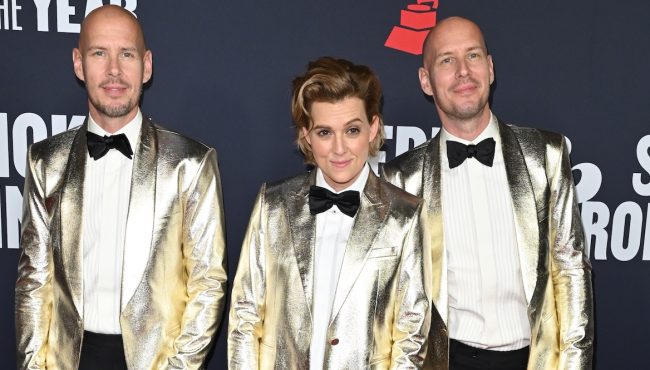