Ready to fly in the sky on your way to work?

West Seattle’s transit woes have been a constant in the Seattle news cycle these past few years. As life returns to pre-pandemic functionings, the city is once again looking at ways to make commuting better and easier. One of the current options is a West Seattle gondola known as the SkyLink. Let’s check it out.

SkyLink is an urban gondola and alternative to the currently proposed light rail train. The gondola proposal is being pushed by a local group known as West Seattle SkyLink. If completed it would have six stations between the Alaska Junction SkyLink station and the SODO Link Light Rail which is a 14-minute ride if you’re wondering.

The main points of interest in the project include a quicker completion timeline and lower costs.

Not only that, but by hour the gondola is able to carry more passengers at 4,500 seats versus the light rail at 1,600-3,200 seats. Does that mean we could all soon be soaring through the sky on the way to work? Perhaps, but at this time there’s still work that needs to be done like studying the viability and impact of such a project in the Seattle area.

In the meantime, you can learn more about the West Seattle gondola at SkyLink’s website. 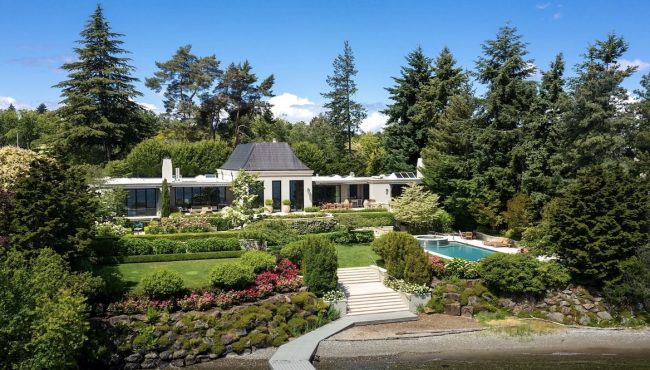 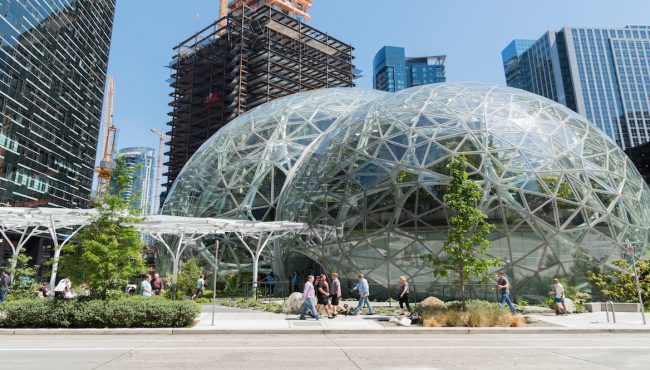 Amazon is hiring for over 400 positions in Seattle right now 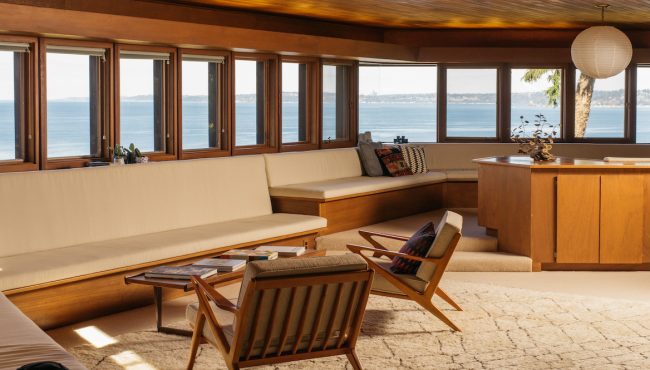 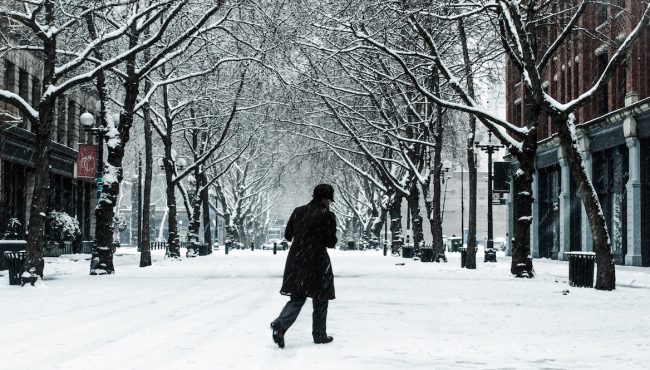