Did you know that a Seattle author is behind Netflix's hit show Bridgerton?

It's time to binge season 2!

If you have a Netflix subscription and have been doing any sort of streaming during the last year and a half, chances are that you’ve heard of the hit series Bridgerton. But did you know that the show is based on a book series and that the author is actually from Seattle? That’s right, Julia Quinn is responsible for creating the beloved world of Bridgerton.

Julia Quinn’s 8-part book series ‘Bridgerton’ was actually released over two decades ago. So it was definitely a bit of a surprise when Shonda Rhimes reached out to bring the series to the big screen. And an even bigger surprise when the series became Netflix’s most-watched original series ever.

Related posts:
Did you know? This is the history of Seattle’s most popular cherry blossoms
12 amazing Seattle patios with great views of the city

Since the show aired, it seems it has only continued to grow in popularity. It’s easy to see why between the show’s diversity and steamy nature. And now that the second season is here, we’ll keep our fingers crossed for at least 6 other seasons as there are 8 books. Not to mention, Julia Quinn is a best-selling author, so we wouldn’t be surprised if another one of her series ended up getting adapted for the screen.

Regardless we’re proud that this Seattle resident has taken the world by storm and if you haven’t started season 2 yet, now is the time. Or if you’re tired of streaming and want to read something new, why not start the book series? Enjoy! 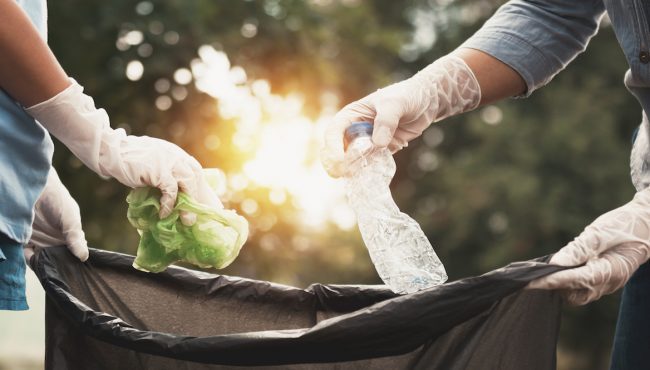 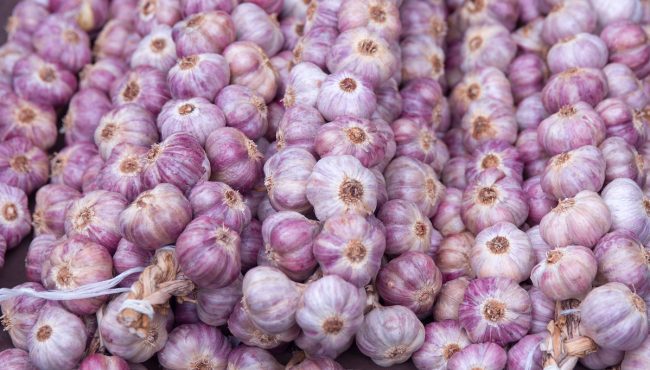 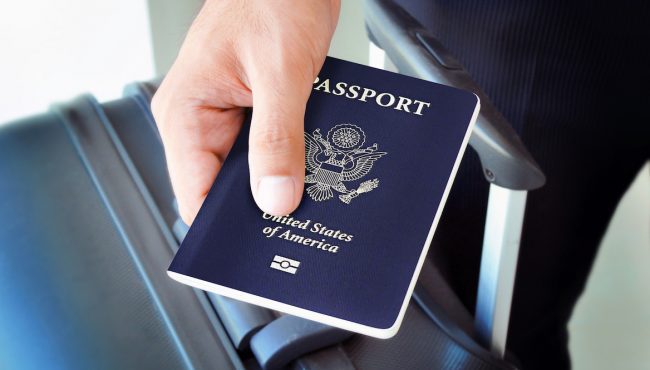