The pandemic has been hard on everyone and apparently, Victoria's Secret is feeling the burn as well. In fact, the company is…

The pandemic has been hard on everyone and apparently, Victoria’s Secret is feeling the burn as well. In fact, the company is set to close up to 50 stores in the US and Canada this year. Considering the shift to online marketplaces along with the somewhat dated idea of what Victoria’s Secret represents, the closures are not particularly surprising.

Victoria’s Secret parent company L brands announced the news and this comes after 241 stores were closed last across Canada and the US last year. That left over 800 in the US, but only 23 across all of Canada.

Again, the company has been going downhill for a while, and it’s currently still reeling after a planned spin-off for the brand fell through.

Related posts:
Lumen Field will become a mass vaccination site later this month
This beloved Seattle sitcom is officially getting a reboot after 17 years

Victoria’s Secret owner will close up to 50 stores in U.S. and Canada this year https://t.co/5nb3QtUKzT pic.twitter.com/SZP0exJg5k

Is this the beginning of the end for this iconic American brand?  Possibly, but it seems to be more a sign of the times and Victoria’s Secret wasn’t exactly ‘with it’. That being said, with a proper rebranding and an extensive push towards its online marketplace, this likely won’t be the last we see of Victoria’s Secret.

In fact, parent company L Brands still intends to offload Victoria’s Secret in the near future.

As to where the stores will be closing, no details have been released just yet. But we’ll keep an eye on that for you in the near future. 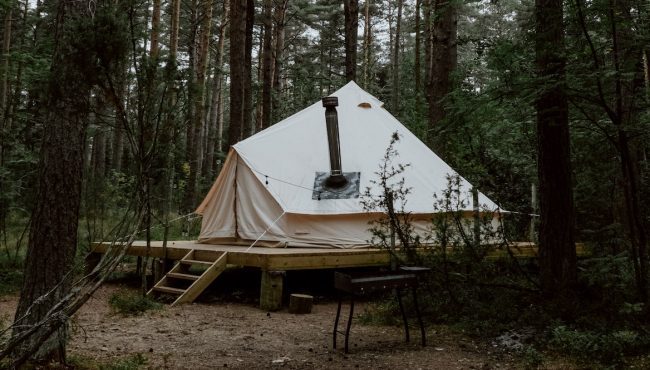 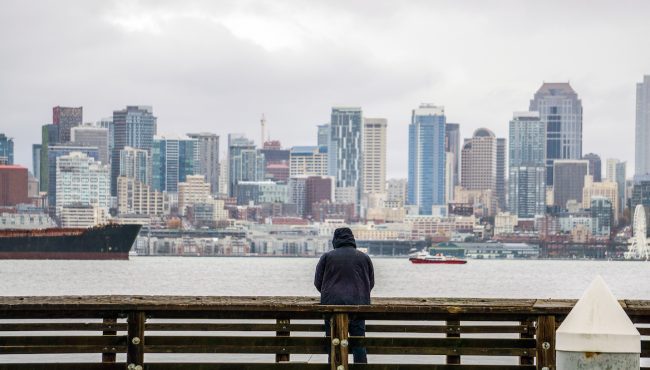 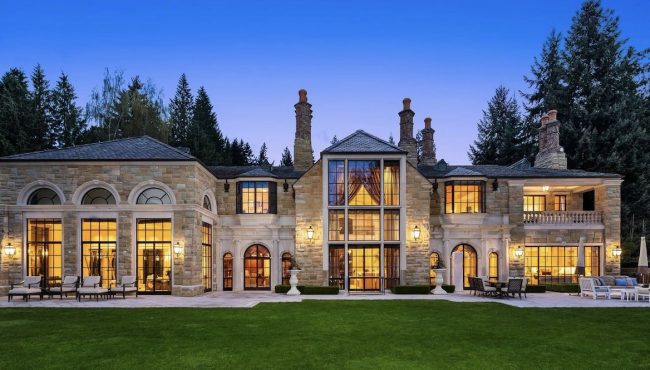 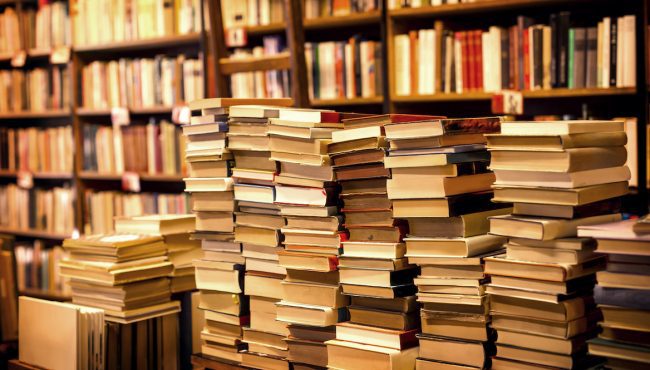