Get ready to laugh.

In need of a laugh? You’re in luck because an all-star comedy festival is coming to Seattle next week. Upper Left Comedy Festival is bringing three days of stand-up and performance events to multiple venues in Capitol Hill. Here’s what you can expect.

Recent Posts:
Here’s an early look at the extended Seattle summer forecast
These are Airbnb’s most wish-listed unique stays in Washington state

The festival is taking place at both Northwest Film Forum and Club Comedy, both venues are within walking distance of each other, making it easy to see all the acts you want. You’ll be able to watch both opening and closing night Main Stage shows featuring bigger named performers, followed by after-parties where comics can interact with fans and pass holders. Fun right?

Keep in mind this festival is short and only happening for a few days so be sure to buy your tickets ahead of time. You can learn more at the festival’s website. Enjoy! 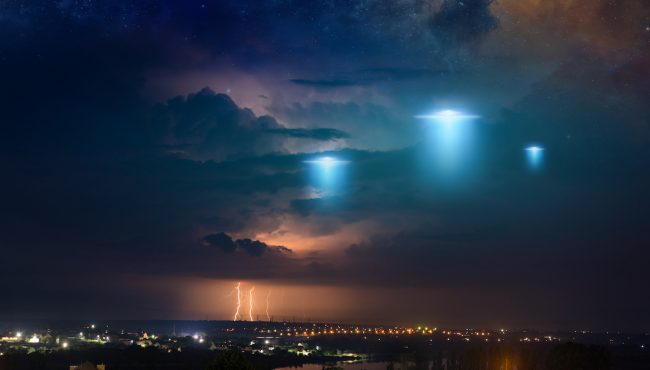 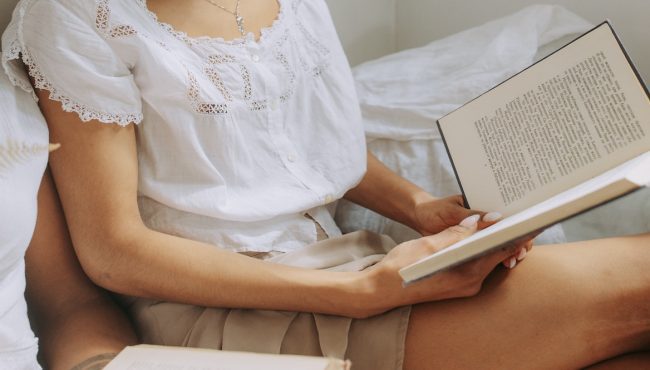 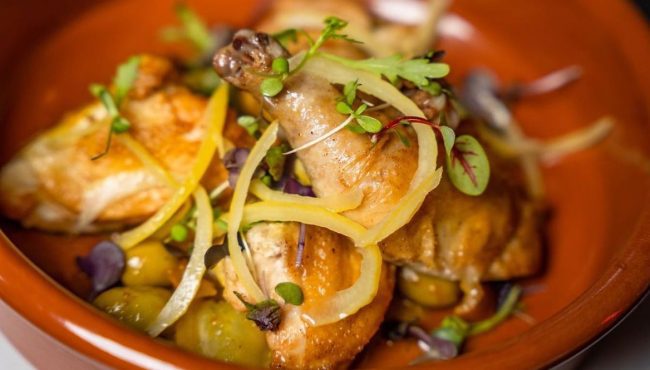 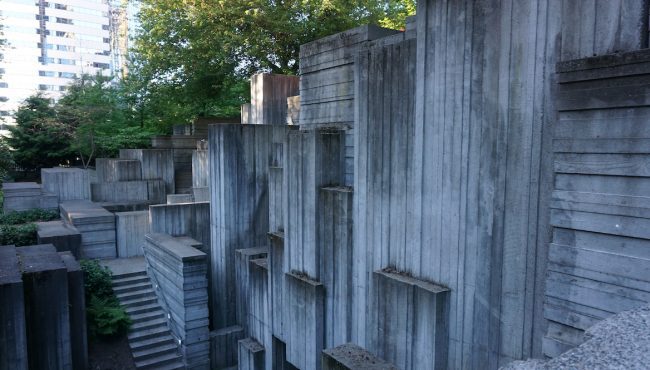