A new LCBO just opened at Union Station & it has over 1,000 products

Ready for your commute!

Do you commute through Union Station? Well, there’s now a new LCBO store at the downtown Toronto station, located at the concourse level.

According to the LCBO, “the store will service more than 75,000 residents in the area as well as 300,000 daily commuters, tourists and event goers. It is conveniently located in the Bay concourse, within steps of the TTC, GO Transit, and VIA Rail.”

Union Station has been undergoing a revitalization project, and another new tenant that’s opened up recently is Sephora.

The station also recently kicked off a summer-long market, Union Summer, which includes DJs, local food stands, movies and more. But of course, besides all that, Union Station is also generally busy with commuters on a regular basis.

“Union Station is the busiest building in the country. It is also one of the most beautiful and historically significant,” says George Soleas, President & CEO of LCBO.

“We are excited to be one of the first retailers in the Bay concourse and to provide even more convenience for our customers, as they pick up the perfect choice on their way to or from downtown.”

At approximately 7,000 square feet, the LCBO says that the new store features more than 1,000 products including the best of local and international wine, beer and spirits.

Earlier this year, the LCBO opened a flagship location at 15 Cooper Street. The new Union Station LCBO officially opens its doors on July 7, and moving forward, it will be open seven days a week.

So if you’re out and about in the area, you now have another LCBO location to hit up! 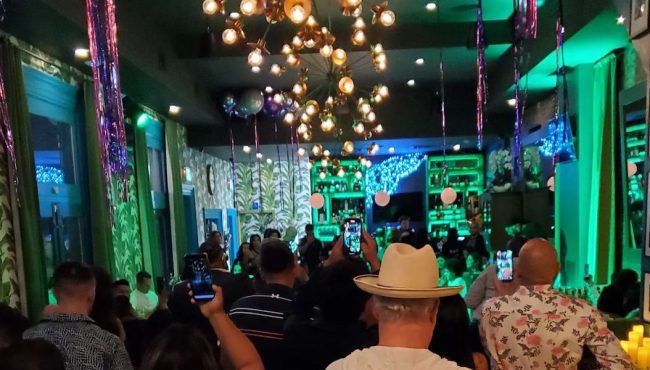 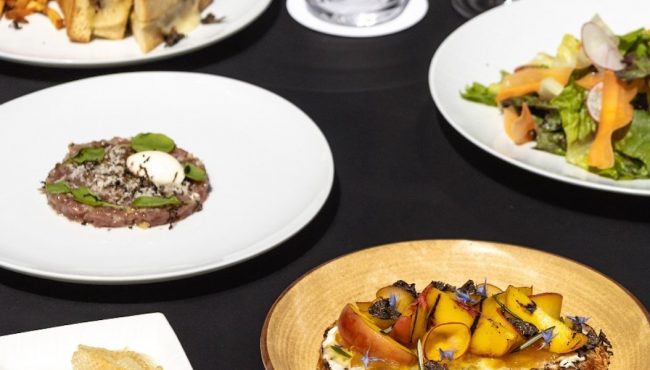 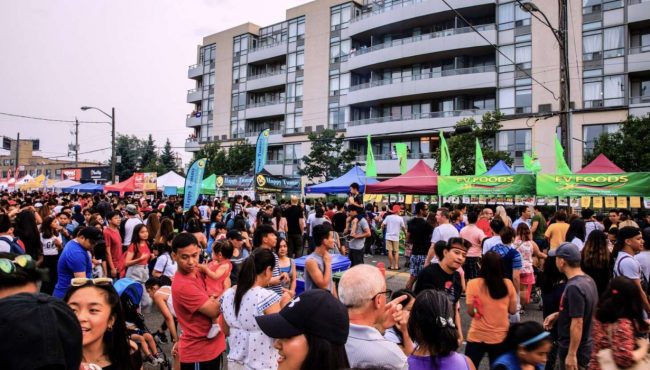 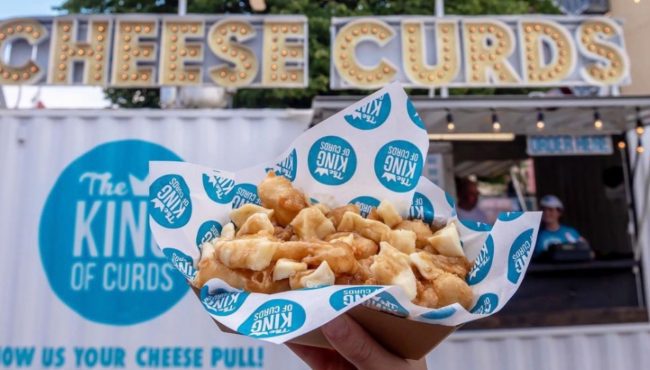