Toronto's Union Station will have a summer-long market with DJs, movies & more

See you at Union!

The city’s busiest transit hub is about to get busier in the best way possible. Toronto’s Union Summer kicks off this month, with a whole lineup of movie screenings, cuisine, dance parties, and entertainment offerings all summer long.

The market will occupy a large space in front of Union Station with non-stop programming every day and into the late evening.

On opening day, JUNO-nominated star Tyler Shaw will headline a performance, with many more musical acts to come throughout the summer.

Below is a list of the events you can look forward to at Union Summer.

The amount of new and returning festivals in Toronto this summer is practically never-ending!

Between the countless food festivals, a cinema village in the Distillery District, the Pride Parade, Caribbean Carnival, the CNE, and music festivals, it’s hard to know which ones to choose.

However, you can’t go wrong with free entertainment, and clearly, Union Summer has no shortage of it. 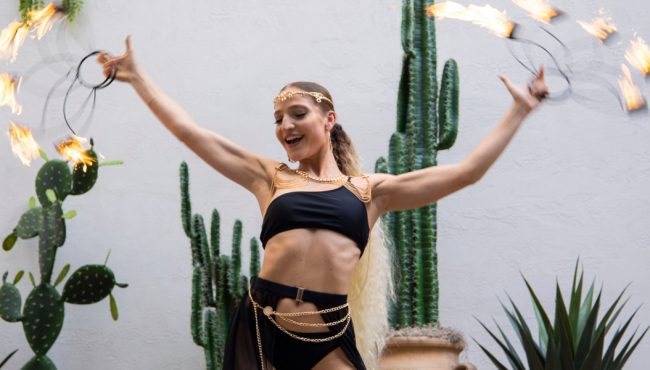 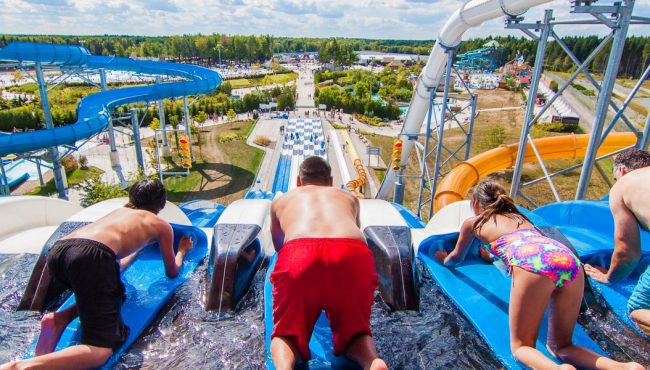 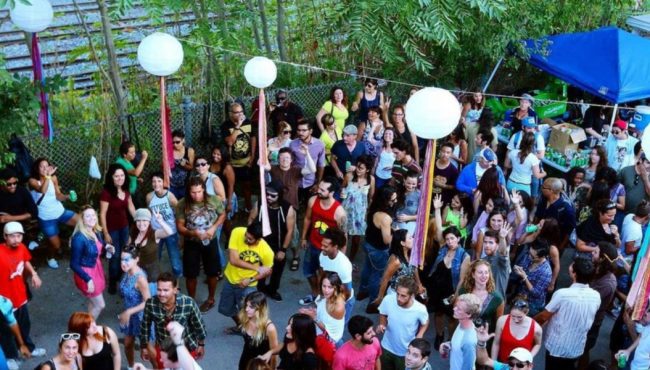 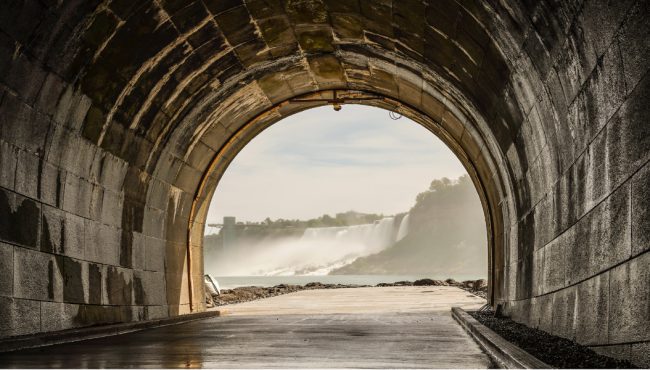