These spots are offering two-course menus from $15 to $50 each.

You’ve done Summerlicious and Winterlicious, now it’s time to try DineTOgether. The city has kicked off a new local dining initiative with over 270 restaurants in Toronto participating. These eateries will be offering special feature menus for the next two weeks only and it’s the perfect chance to try something new.

The limited-time menus are for lunch and/or dinner, with two courses that consist of a main dish and an appetizer or a dessert. They’ll be available for dine-in, delivery or takeout. The prices range from $15 to $50 per person, not including drinks, taxes and tip.

The City of Toronto has even released a map of all the participating restaurants and the deals they’re offering. The special menus range in price and variety, from $30 vegetarian dinners to $15 ramen lunch specials.

There are all kinds of eateries on the list, including major chains, local diners and upscale restaurants too, as far east as Scarborough and as far west as Etobicoke.

The City is also encouraging the public to participate in an event called Dine with your Neighbours this Saturday, September 18th. “Residents are encouraged to set up a table on their porch, driveway or balcony and prepare a meal, order in or dine out at a DineTOgether participating restaurant and raise a glass to community,” the City wrote in a press release.

DineTOgether is part of the Toronto-wide campaign to support local, called ShowLoveTO. There are all kinds of businesses, artists, musicians, and events featured, which you can explore on the campaign’s website.

Whether or not you needed an excuse to take a chance on some new takeout food, here it is anyway! From the sounds of it, you won’t regret it. 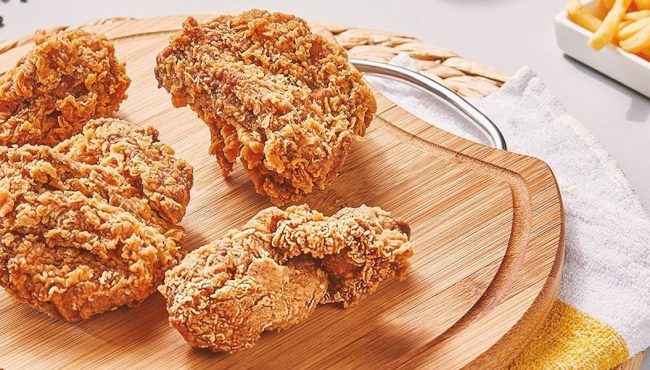 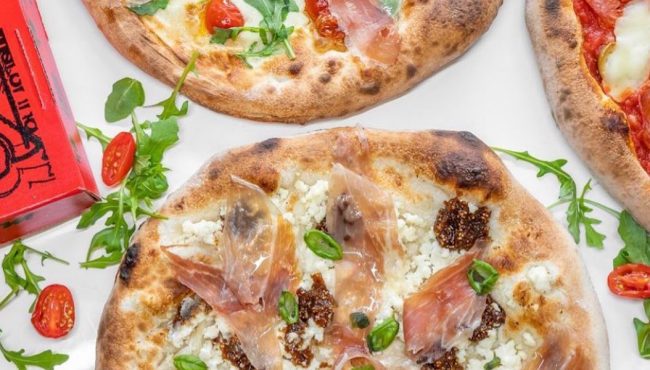 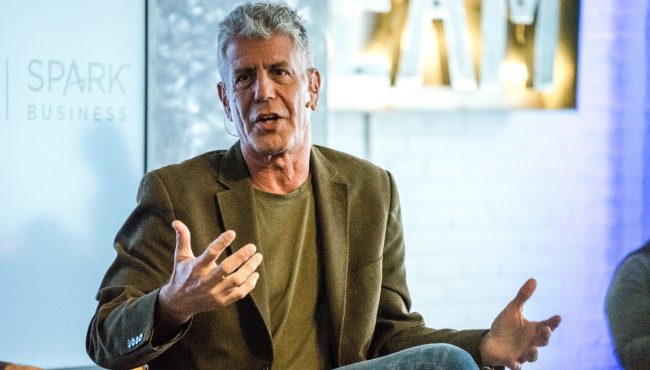 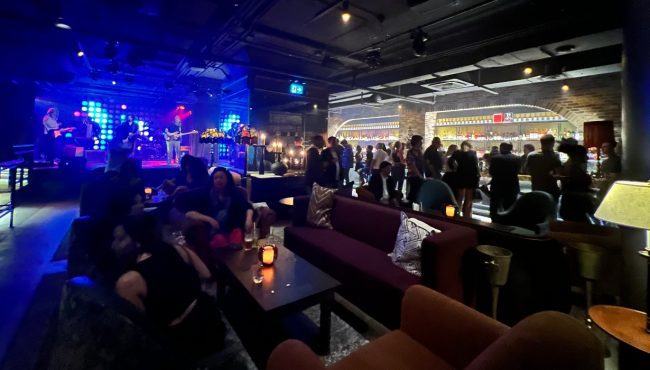