Folks in Toronto can breathe a sigh of relief, as the popular restaurant The Lakeview took to social media yesterday to clear up some rumours. After a few troubling online comments wondered whether the iconic joint was closing, the spot has given an explanation. No, they’re not saying goodbye to the city. Instead, they’ve just been busy starring in a secret upcoming project!

Of course, after photos surfaced of the restaurant’s sign being taken down and a new one put up in its place, we can understand the confusion. But don’t worry, folks. The joint known for its always-available brunch and diner classics will be open to the public once again this Friday!

So, what was shooting at The Lakeview? It’s hard to say. The restaurant itself may not be allowed to share details of the project with the public, but that can’t stop people from taking a few guesses. One Instagram comment a few weeks ago said they spotted Jeremy Renner at the joint. He’s in town filming his upcoming series The Mayor of Kingstown. The Twitter account @TOFilming_EM reports that the upcoming series Jack Reacher was recently shooting at the joint. Whichever it was (or maybe it’s both!), we can’t wait to spot the resto as the backdrop to these exciting upcoming projects.

Of course, this isn’t the first time Lakeview Restaurant has taken to the screen. The spot has also provided a filming location for other iconic projects, including Hairspray (2007), The Shape of Water (2017), Take This Waltz (2011), and many more.

As we mentioned, Lakeview Restaurant will be back in business this Friday, June 18th. Be sure to stop by for all the delicious diner eats they’re famous for. 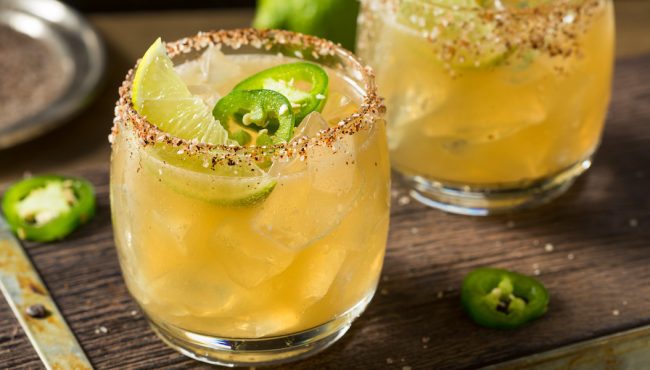 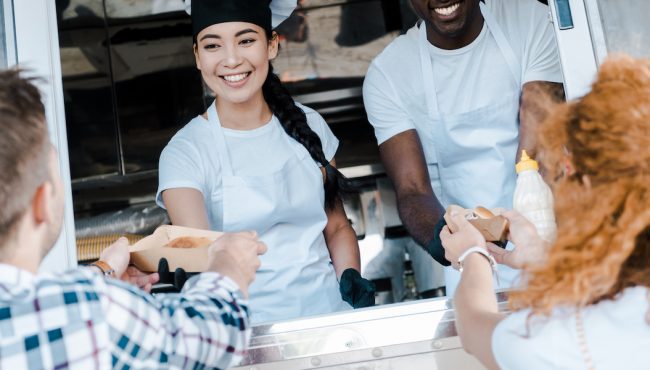 Shop from over 60 vendors at this vegan festival outside Toronto 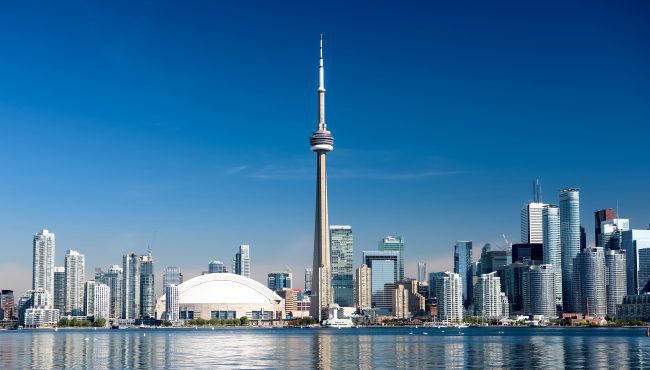 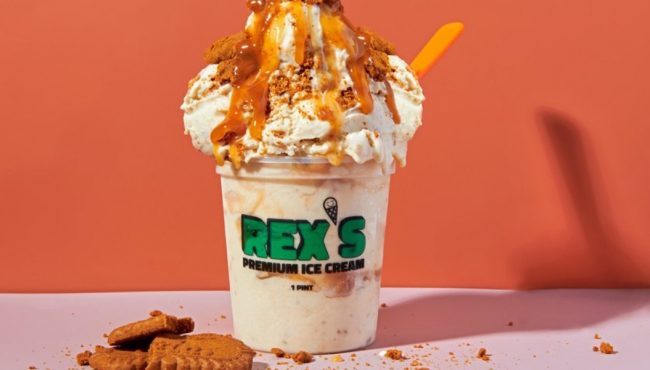