Get ready for a great week!

Welcome to the last full week of the month, folks! As spring inches nearer and nearer and the sun shines for longer each day, there is more and more to check out around the city. So here are 10 of the best things to do in & around Seattle this week.

The Black and Tan Collection

The MOHAI’s newest exhibition celebrates the Black and Tan Club which existed on 12th and Jackson until 1966. The club “hosted legendary musical acts and local bands for patrons of all races as one of the first interracial establishments in Seattle. To honor the influential history of Seattle’s early Black jazz scene, artist Bonnie Hopper created oil paintings of the renowned musicians who played at the nightclub.”

The War on Drugs

Looking to start the week on a rocking note? Why not see early 2000s band The War on Drugs, it’s probably been a while since you’ve listened to their music and they have a new album from 2021. So give them a chance.

Recent Posts:
5 of the best food & drink festivals to look forward to in Seattle this spring
Seattle ending its vaccine requirements at bars, restaurants and gyms

Explore BAM’s juried exhibition which focuses on the work of established and emerging Northwest artists, craftspeople, and designers, with an emphasis on new work. This year’s biennial focuses on specific fields and areas of studies within the realm of art, craft, and design.

Seattle’s Freeway Park has a brand new way to interact with it. Artists Hannah Simmons and Leah Crosby have created place-based audio installations that “offer a full sensory experience that guides the listener through a series of prompts and asks them to reconsider the limitations of body, place, and memory.”

When: Until May 1st
Where: Freeway Park, Sixth Ave and Seneca St
Cost: Free

If you’re all about local breweries then you’ll be delighted to know that Seattle actually has two relatively new breweries. Ladd & Lass Brewing and Wheelie Pop Brewing are newcomers who are not be ignored. Looks like you have two new places to grab drinks this week.

Have a great week Seattle! 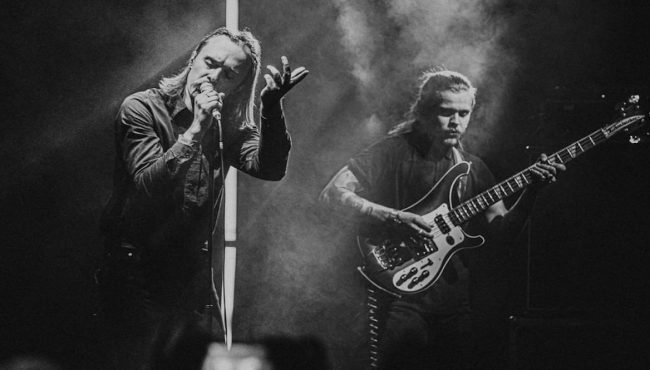 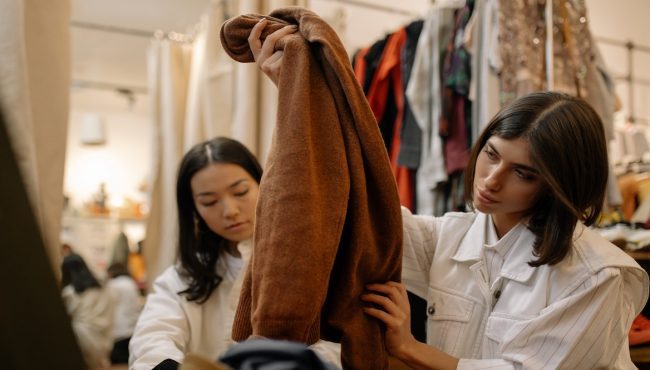 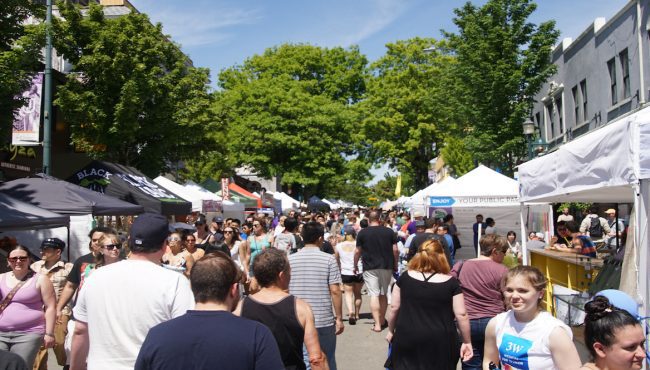 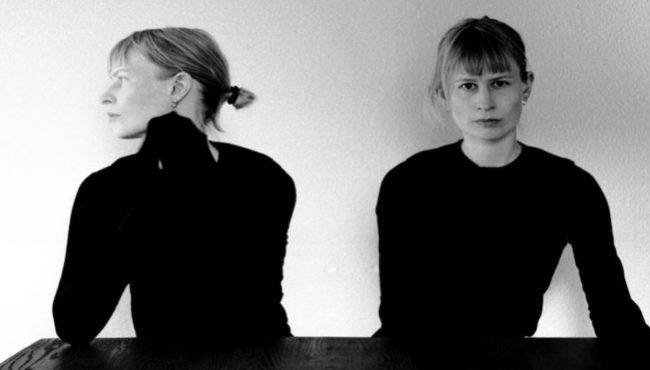