Here's a little blast from the past. As of today, it's officially been 8 years since the fashionable monkey was caught roaming…

Here’s a little blast from the past. As of today, it’s officially been 9 years since the fashionable monkey was caught roaming around a Toronto IKEA store. At the time, the monkey became an Internet sensation. It was quick to trend on social media and had people talking all over the country.

To give you a little refresher, the five-month-old monkey was spotted by shoppers on Sunday, December 9th, 2012. It was photographed wearing a stylish coat and diapers and was quickly posted online. Apparently, it had escaped from a crate in the owner’s car while they were shopping inside. Of course, owning exotic animals wasn’t entirely legal at the time, and the owners were fined $240.

But don’t worry about the safety of the monkey, this one has a happy ending! Animal control was called and he was brought to a shelter nearby. There he became accustomed to living with other monkeys. Today, he goes by the name Darwin and resides at Story Book Farm Primate Sanctuary in Sunderland, Ontario. According to a post made by the sanctuary today, Darwin has grown into a family man, joining forces with a macaque family that grooms one another and hangs out.

So there you have it! The story was a wild ride when it all went down 9 years ago. But all’s well that ends well, right? You can check in on Darwin the famous IKEA monkey, and read more about his life today, right here. 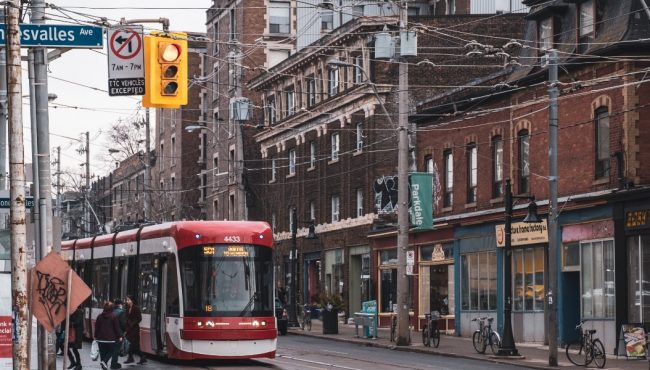 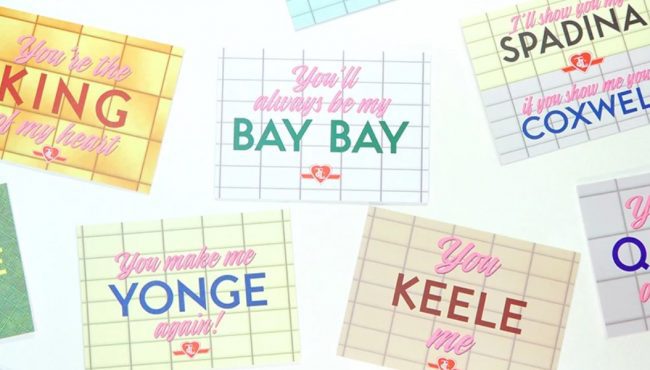