Seattle had not one but three aquariums before Pier 59

Seattle is unique for a lot of reasons but perhaps one of our cities best features is our waterfront. We have a pier park, restaurants, and an aquarium that happens to be full of history. Let’s take a deep dive and look at the Seattle Aquarium as it celebrates its 44th birthday.

The Seattle Aquarium opened on May 20th, 1977. But our aquarium actually wasn’t King County’s first, rather that honor goes to a ship named St. Paul. If you can believe it, the St. Paul was a once functional, wooden museum with living fish and other marine life. It graced the Ballard Locks for a short period in the 1930s before Ivar Haglund came along.

If that name sounds familiar, it’s because he was the creator of the beloved Ivar’s fish and chips chain. Trust us, his restaurant is just one of many things he did. Because he also opened his own aquarium right next to the Ye Olde Curiosity Shop on the waterfront in 1938. If you thought that’s where the aquarium evolution ends, it doesn’t.

In the 1960s a man named Ted Griffin operated his own Seattle Marine Aquarium, which was popular for performances by captive killer whale Namu. But we all know the dark sides of keeping whales captive and that’s actually how we got the Seattle Aquarium. People were fed up with the exploitation of Namu and wanted an aquarium that would research the Puget Sound region’s rich aquatic landscape.

While Seattle’s waterfront seems like the logical location for an aquarium, there were calls to have the site in Ballard. In fact, construction was actually slated for Ballard and later changed the waterfront. Which we have to say we’re very happy about because 44 years later it has remained an integral part of our city’s waterfront.

If you’d like to learn more about this wild history you can click here. And if you need something to do this week, consider a trip to the aquarium. 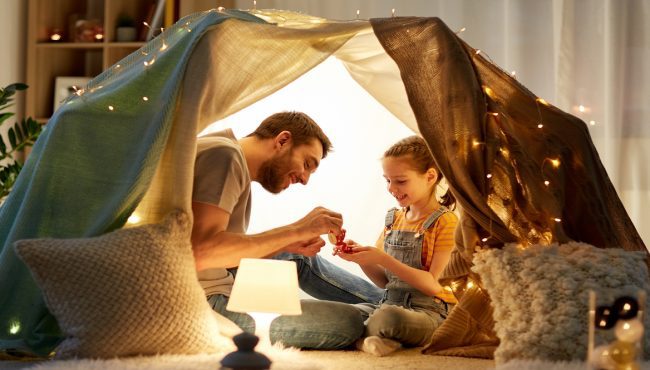 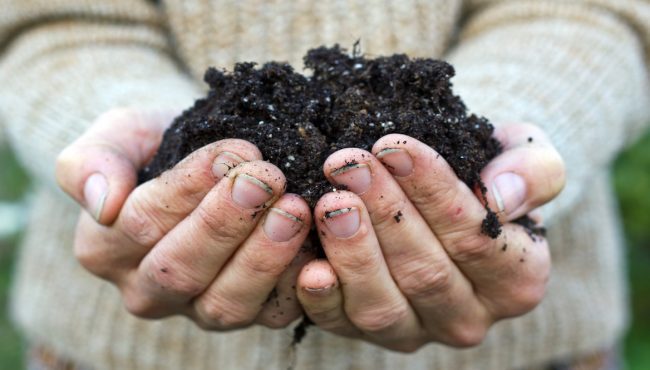 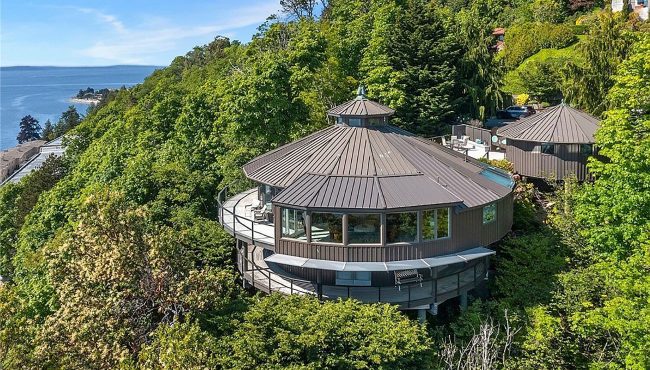 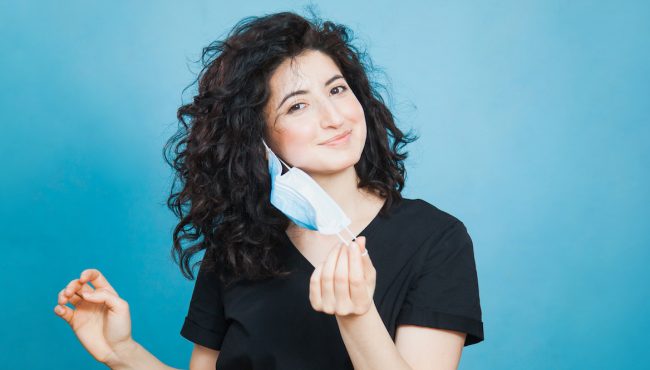 Here's what to know about the end of Seattle's mask mandate