There's a metal figure in Fremont that doesn't quite belong

Fremont, the center of the universe. It has to be one of Seattle’s wackiest neighborhoods with maybe the most essence of what Seattle once was. And while it’s hard to pick just one thing to think about when it comes to this neighborhood, it’s nearly impossible to ignore Fremont’s Lenin statue.

Driving down Fremont Pl N you might have noticed a massive bronze man leering at you from the street corner of N 36th St. That 16-foot tall metal man is Vladimir Ilyich Lenin, the leader of the Soviet Union who was responsible for the death and hardship of tens of millions of people. Despite that, he’s been gracing the street corner for over two decades.

Related posts:
Some of the weirdest things you can buy on Seattle Craigslist right now
10 of the best vegan spots in Seattle that everyone should try

But our metal Vladimir Ilyich Lenin wasn’t made here, rather he was created in 1988 by Emil Venkov, a Bulgarian sculptor. His metal likeness was later toppled during the 1989 Revolution. But that’s really just where the story begins as he was discovered by an Issaquah entrepreneur in Poprad, Slovakia. Clearly, you can’t say no to owning your very own dictator statue so Lew Carpenter bought it from the city of Poprad. It took months and cost him about $40k to get it to Seattle but hey, it was worth it right?

Sadly Carpenter passed away in a car accident about a year after the statue landed in the US. But in 1995, a local bronze sculptor by the name of Peter Bevis couldn’t let Carpenter’s dream die. So he worked out a deal with Fremont Chamber to hold the statue in a trust until they found a buyer for the piece. And guess what, there’s still not a buyer. Do you want to own Lenin?

Obviously, this statue is a piece of contention in the neighborhood and city. It’s a polarizing artwork that is loved by some and hated by many. That being said, it’s quite impressive that the statue has remained standing in such a prominent location after being vandalized, decorated, celebrated, and protested.

We’re sure that Fremont’s Lenin won’t stand forever so if you’d like to check out one of Seattle’s weirdest landmarks, head to the corner of N 36th St and Fremont Pl N. You can’t miss him. 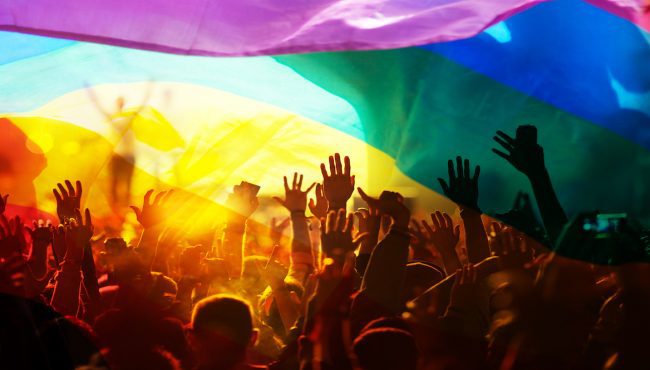 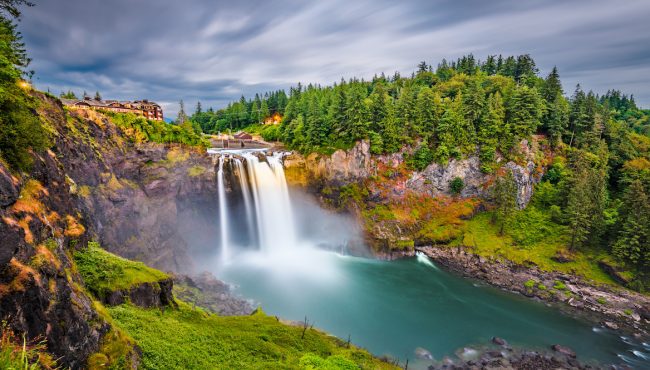 Here are Washington’s most famous filming locations that Hollywood loves 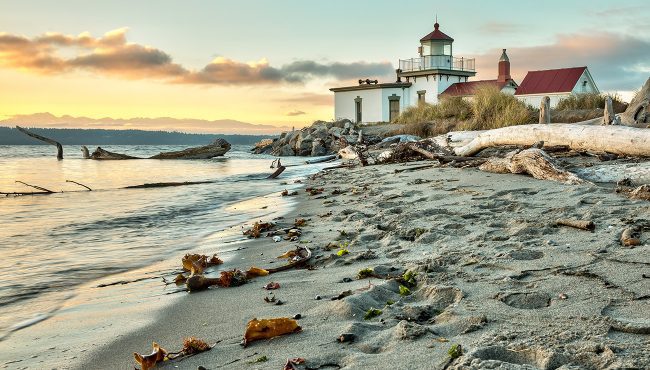 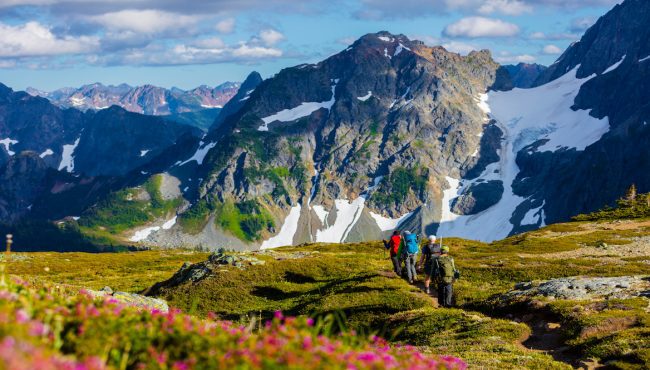