Load up on lawyers, bring your defense, it’s fun to lose and to pretend… There’s a little rewrite on Nirvana’s Nevermind lyrics for you since the Nevermind baby’s case against the Seattle grunge band has officially been booted. We can’t say we’re too surprised but let’s get into why this is the case.

Right off the bat, this case, while entertaining due to its local celebrity involvement, does involve very serious subject matter. That being said, plaintiff Spencer Elden has been quite public about the case.

If you need a refresher, Elden is suing more than a dozen defendants for $150k each. Some of the defendants involved include surviving Nirvana members like Dave Grohl and Krist Novoselic as well as the estate of Kurt Cobain. He claims that the image of him naked as a baby on the cover of Nevermind is child pornography and that his involvement has caused “lifelong damages”.

As you would expect with a band as big as Nirvana, they have some pretty good lawyers who found plenty of holes in the case.

The main points of concern for the defendants were that the case was filed far beyond the 10-year statute of limitations and that due to Elden’s actions, the case was not serious. In a document quoted by the Seattle PI, Nirvana detailed Elden’s actions.

“Elden has spent three decades profiting from his celebrity as the self-anointed ‘Nirvana Baby,‘”… “He has reenacted the photograph in exchange for a fee, many times; he has had the album title ‘Nevermind’ tattooed across his chest; he has appeared on a talk show wearing a self-parodying, nude-colored onesie; he has autographed copies of the album cover for sale on eBay, and he has used the connection to try to pick up women.”

Yea, so how do you respond to that? In the case of Elden, you don’t, and that’s ultimately why Judge Fernando M. Olguin granted a motion to dismiss the suit on Monday. Although, Olguin did leave the door open for Eldin to file an amended version. But if that happens, it might just foreshadow 2022 as a real big soap opera. 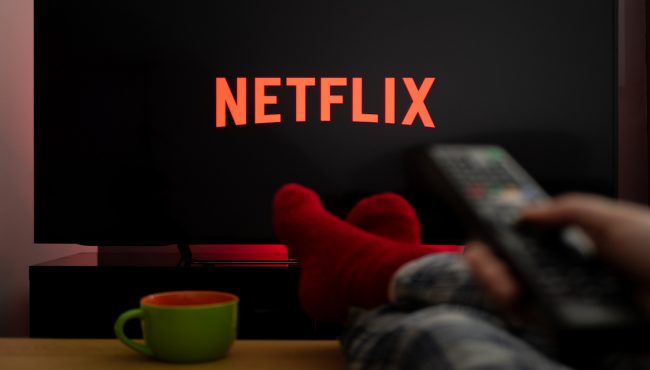 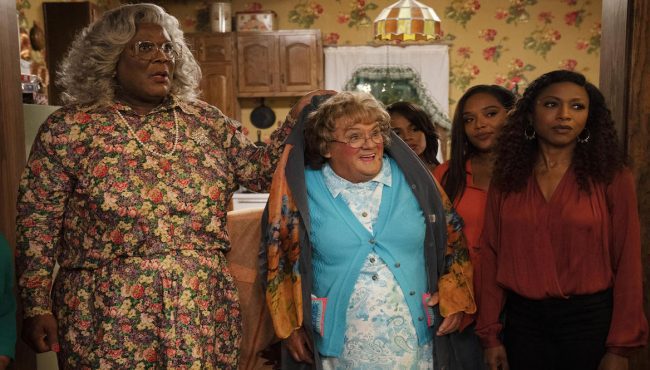 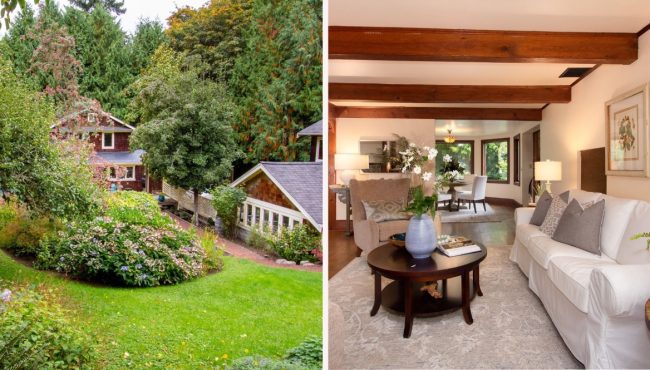 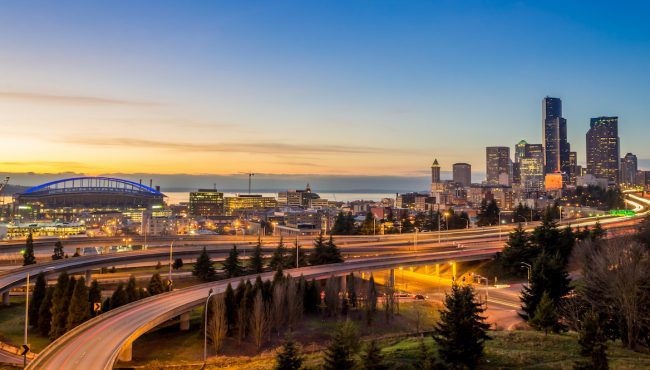