The baby from Nirvana's 1991 album "Nevermind" is suing the band

Seattle's most iconic band is back in the news for something... different

Sometimes you see a headline that really… turns heads. We had to do a double-take when we saw that Spencer Elden, the now full-grown baby featured on Nirvana’s 1991 “Nevermind” album cover, is suing the band and band adjacent under child pornography and child sexual exploitation claims. His feature on the album cover has allegedly caused him “lifelong damages”.

The lawsuits claims are obviously quite serious but considering that Elden is seeking damages and attorney fees, this feels a bit like a money grab. That being said, Elden’s basis for suing the band and band adjacent lies in the fact that he was unable to consent to the photoshoot and also that his parents did not sign a release for the images to be used. Both are fair arguments, however, the story behind the shoot sounds disorganized, and it’s pretty safe to assume that no one thought the image would create an issue.

Recent posts:
Kurt Cobain’s former home quietly sold a year ago for the first time since 1999 (PHOTOS)
Seattle has a free app that you can use to fix potholes, litter & more in your neighbourhood

What is that story? Well, Elden’s father was a friend of photographer Kirk Weddle and Weddle offered to pay $200 as he was photographing kids that weekend. They ended up having a pool party and that’s when the iconic photo of Elden was snapped. A snippet from Pitchfork reveals that the attitude of the day was that “no one had any idea what was going on”. Again, sounds disorganized.

It is true that in this day and age you definitely could not get away with having an image like the album cover of “Nevermind”. But people often forget that things were simply done differently in the past. So while Elden’s discomfort with the image is completely valid, it’s hard to say what will happen with this lawsuit. Clearly, it’s a very touchy issue.

If you want to do a deep dive on this case you can read all of the publicly available court documents here. 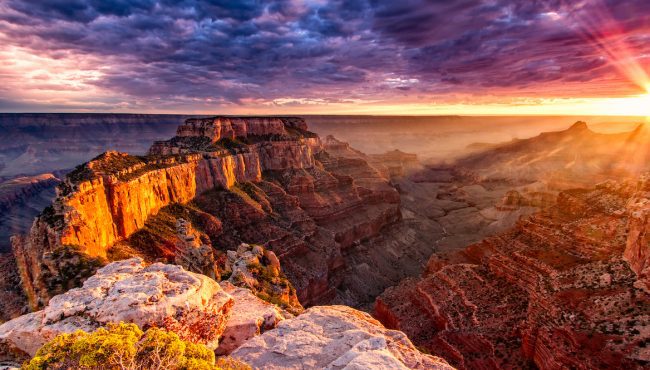 These are the best places to visit in the USA, according to a new ranking 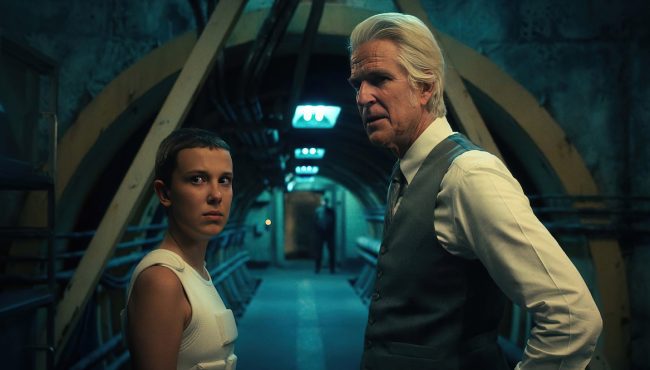 Here's everything coming to Netflix US this July 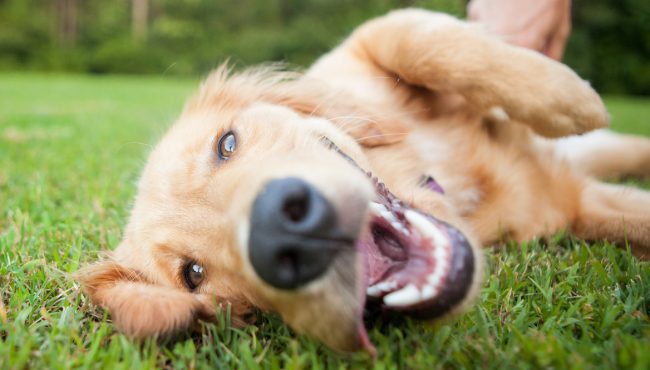 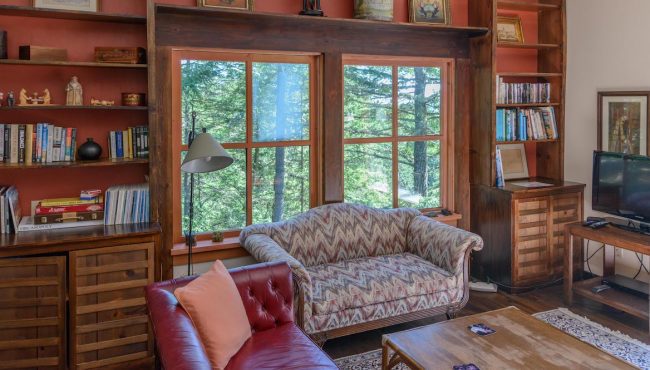