Your next trip to the Maritimes is now just an easy flight away from Toronto’s waterfront airport. Porter Airlines has announced three new non-stop routes to cities out east starting this April.

The airline will be running up to three daily round trips to Halifax, Moncton and Fredricton throughout the summer.Direct service to Halifax begins April 7, and on May 5 to Fredricton and Moncton.

The new route allows travellers coming from Atlantic Canada to easily connect through Toronto to cities like Boston, New York-Newark, Chicago and other cities in Ontario.

Out of Toronto, Porter Airlines already offers direct flights to Washington, Myrtle Beach, and more. To celebrate its reopening in September after an 18-month hiatus, the airline had a deal on flights to New York for just $163 and many other destinations for less than $200.

The airline also has a partnership with Jet Blue which allows you to connect through Boston or New York to cities like San Diego, LA, Las Vegas, Dallas, Phoenix, and many more.

Canada’s low-cost airline Swoop is now flying to five US destinations out of Toronto with tickets for as cheap as $99.

And with one of the world’s most powerful passports in your hand, you’ve got infinite possibilities. 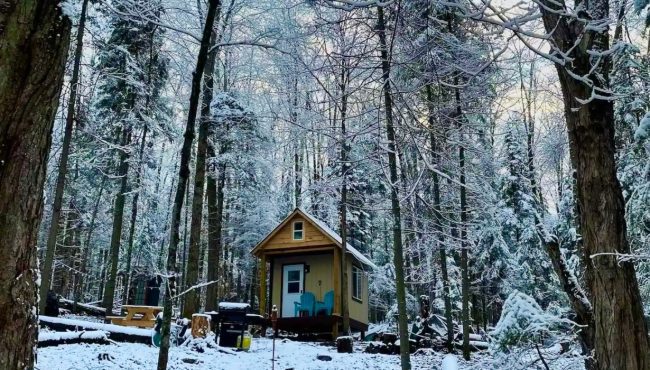 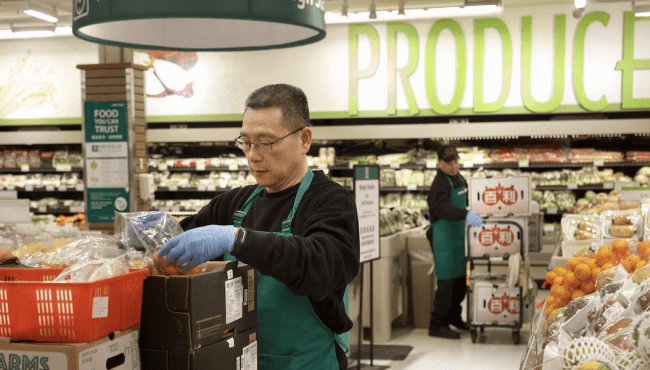 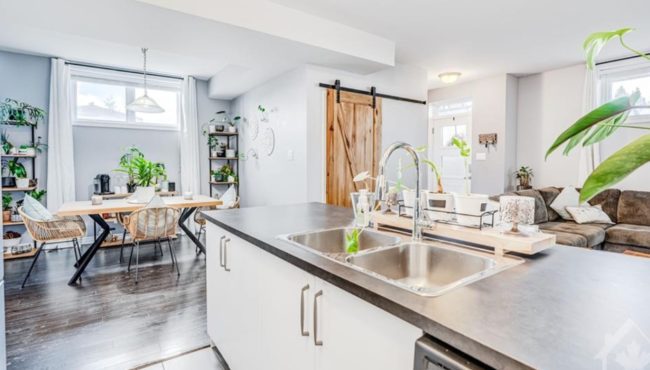 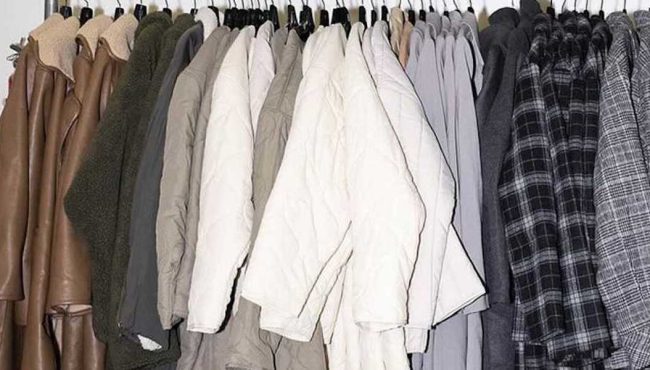