It's the longest backcountry hiking trail in the Maritimes.

For avid hikers and nature-lovers, Canada is a vast and beautiful playground. But, according to National Geographic, one hiking trail, in particular, stands out from the rest.

The long-lived monthly magazine has released its guide of the 25 most amazing journeys around the world for 2022 and New Brunswick’s Sentier Nepisiguit Mi’gmaq Trail was the only Canadian destination to make the cut.

Described as the longest backcountry hiking trail in the Maritimes, this scenic trail runs along the rushing Nepisiguit River for over 149 km. It’s actually an ancient portage pathway that was once used by the Mi’kmaq people.

The hike takes you past the cascading Nepisiguit Falls, the highest peak in the Maritimes called Mount Carleton, traditional Mi’kmaq teepee campsites, a suspension bridge, and some of the most breathtaking views in Atlantic Canada.

Legend has it, a turtle-shaped rock near the Falls named Egomoqaseg becomes visible when the water levels drop, making it look like he’s climbing out of the water, a local trail master told National Geographic.

Global editors of the magazine curated this list of the most exciting destinations to visit next year, based on five categories — Nature, Adventure, Sustainability, Culture and History, and Family.

It wouldn’t be the first time that a Canadian destination has been singled out for its excellence. Just recently, a hotel in Victoria was named one of the best in the world. Canada itself was also recently ranked one of the top countries in the world to sunbathe in the nude. Can’t say we saw that one coming! 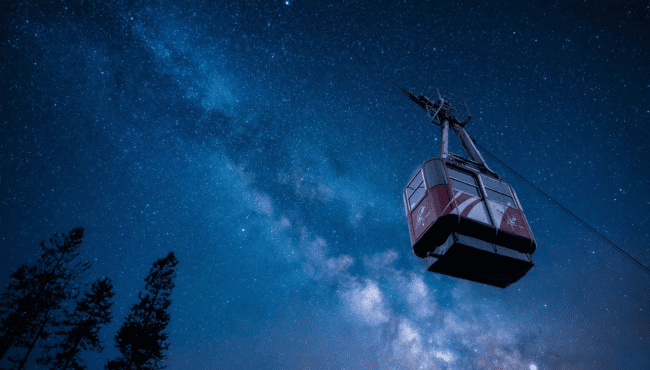 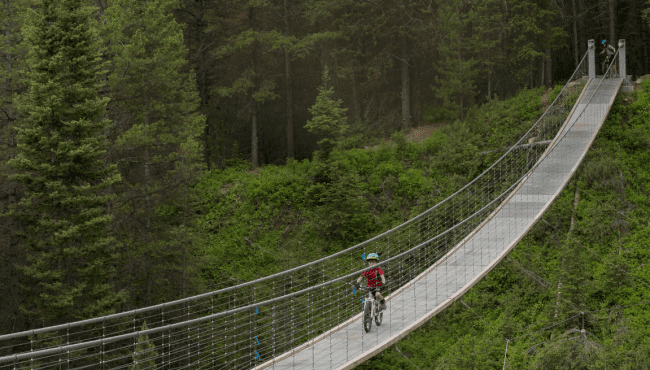 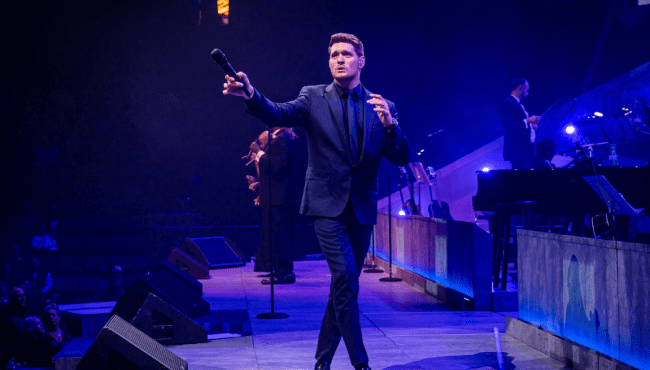 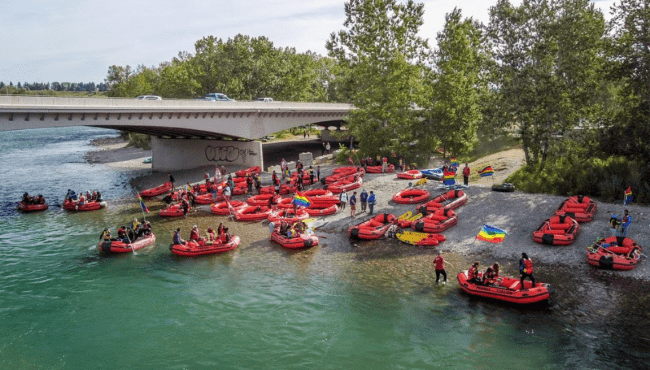