The downsized urban store will be the first of its kind in Canada.

Pretty soon, you won’t have to venture out of the city to stock up on affordable home goods. Toronto’s downtown IKEA store is gearing up for its grand opening in the coming months and it will be the first of its kind in Canada. The smaller-format store will be located at the Aura Retail Podium on Yonge St. at Gerrard St., just down the street from Dundas Square.

The store will be similar to the ones you’re used to, only downsized to fit its urban surroundings. It’ll have over 2,000 products you can shop in-store and bigger furniture items on display that you can order for delivery. It’ll have a unique food concept too, which hopefully includes cheap hot dogs and soft-serve cones!

The shop will have its typical showroom displays to inspire your home furnishing ideas but will be geared specifically for small living spaces “that reflect the needs and dreams of Toronto residents,” says IKEA.

Gates have gone up around the perimeter of the store with signs that indicate it’s on its way to completion, according to photos shared by Retail Insider. The store will open in late 2021 or early 2022.

Other cities around the world are home to smaller IKEA stores too, including Paris, Moscow, Shanghai, and Queens, New York.  You don’t have much longer to wait to check out this one-of-a-kind shop, and you already know we’ll be giving you a sneak peek when it opens. 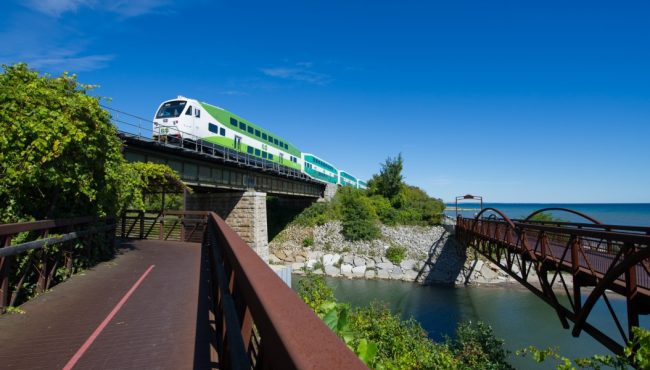 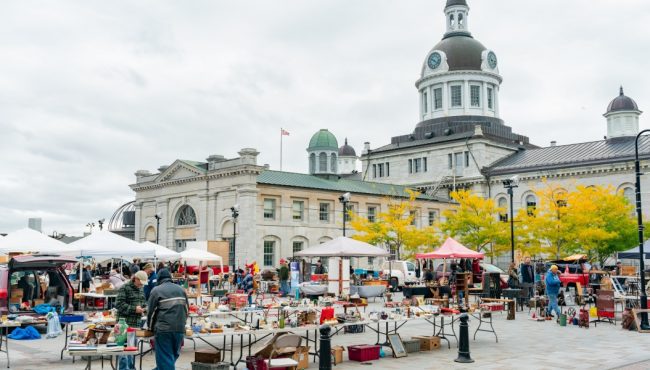 These small Ontario cities have been ranked the best in Canada