You can have your cake and eat it too.

After opening Canada’s first Carlo’s Bakery in Mississauga earlier this year, and another announcement of a new bakery in Yorkville, we have more Cake Boss news for you!

If you’re heading to Toronto Pearson International Airport soon, you’ll be able to fly and eat you cake too! Carlo’s Bakery Canada just announced the addition of four new Carlo’s Bakery ATMs at the airport, located in Terminals 1 and 3.

“Offering their best-selling #CakeBoss flavours such as cookies and cream, red velvet, carrot cake and rainbow, the automated machines are stocked daily to ensure freshness,” states the company, adding that slices are $9.99 each.

This comes after they announced that Carlo’s Bakery was opening in Yorkville, which will be an express format, where you can snag Buddy’s most beloved treats while you’re on the go. Unlike the ATMs, classic cannolis, epic cakes, and lobster tails are just some of the goodies you’ll find on the menu at the new shop, which will be located at 24 Bellair St.

Additionally, the Mississauga flagship, which opened this year, in Port Credit sells savoury bites like pizza and sandwiches straight from the Valastro family recipe book, which you can enjoy on the sprawling outdoor patio. The flagship also sells all kinds of Cake Boss-themed merch and treats to-go.

For now, you can always hit up your nearest Cake Boss ATM to get your Carlo’s Bakery fix.

Where: Terminal 1 and 3, Toronto Pearson Airport 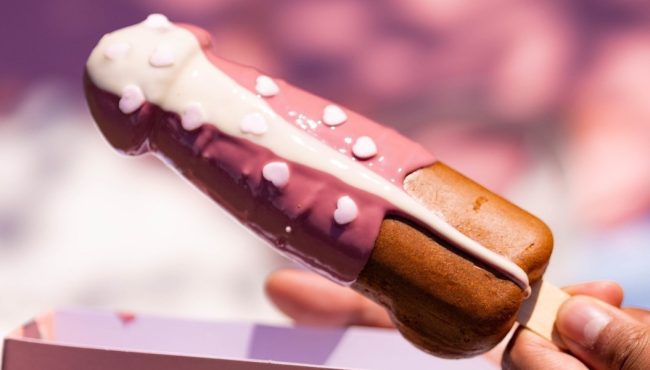 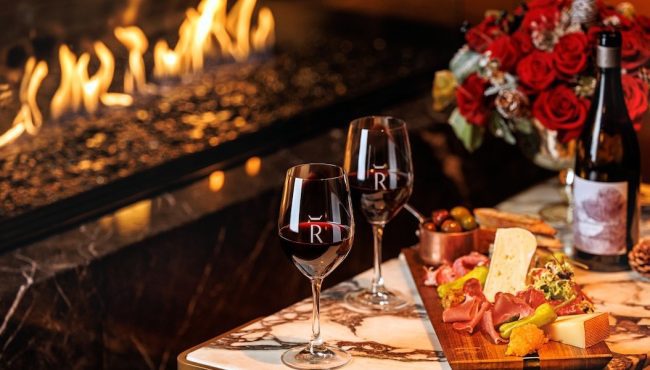 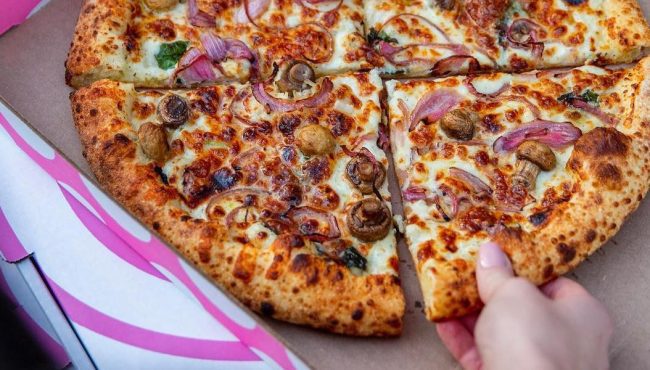 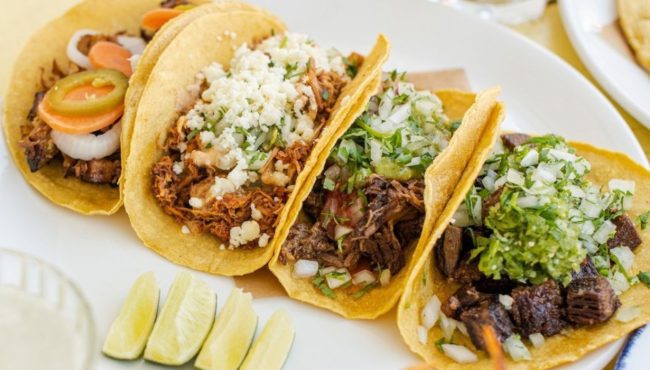