Alo Yoga is arriving in style.

The U.S.-based yoga apparel store that has infiltrated our Instagram timelines is going international, starting with two new storefronts in Toronto. The first Alo Yoga store in Toronto is just weeks from opening, and a second location is already in the works.

A representative of Alo Yoga told Curiocity in an email that the first location, a multi-level retail space on the corner of Bay and Bloor, will open on September 2, 2022.

The exterior of the store has already been transformed with Alo Yoga’s signage, however, we have a month to wait before it opens to the public.

Recent Posts
A beer festival & block party is coming to Toronto’s Leslieville this month
Dine like the stars: 13 Toronto restaurants that celebrities love

The second store will be located inside Yorkdale Shopping Centre, another highly-coveted destination for any retailer.

Alo will be one of many new stores opening at Yorkdale in the coming months, including Mejuri, Diptyque, Acne Studios, Mango, Laderach, and more. The second location is set to open inside the mall on November 18, 2022.

According to the representative, both locations are “tier 1 retailers” for Alo Yoga and will have weekend-long grand opening events for the public and VIP guests.

A private VIP shopping night with influencers and top clients will kick off the grand opening for both stores, followed by activations from Friday to Sunday featuring “private shopping, acro yoga performances, beauty and wellness treatments, and special gifting moments.”

The Bloor St West location is Alo Yoga’s first-ever international store, said Alo’s co-founder and co-CEO Danny Harris to WWD, so it’s no surprise that they’re going above and beyond to make it special. 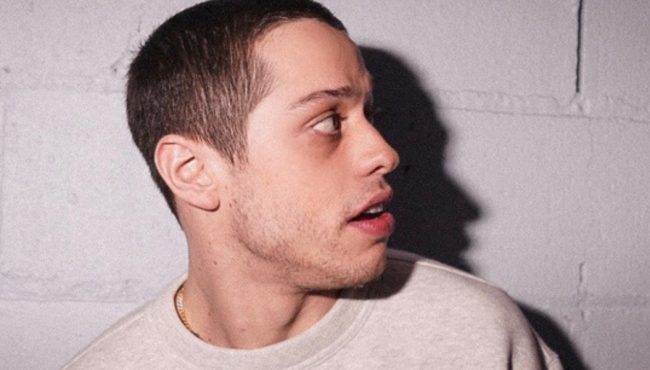