Curiocity collaborated with Subway’s agency of record to bring this clever and unique campaign to life. The client’s goal was to capture Gen Z and Millennial audience attention via social media by jumping on the popular social trend of branded Crocs.

Curiocity ran a nationwide contest within our major cities of operation, encouraging viewers to engage with the content by tagging their friends and sharing it. The winner received a pair of Crocs branded in Subway’s traditional green and yellow colours with diamond crusted embellishments representing popular Subway sandwich toppings.

The campaign was created to be intentionally bizarre and humorous to attract audiences and optimize engagement.

Subway’s contest post was hugely popular and entertaining, generating a large amount of online traffic to Subway’s own social channel. 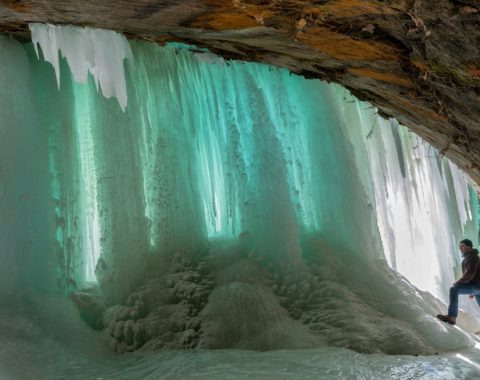