To increase Neo’s brand awareness among Motor Night’s Drive-In and Curiocity’s demographics, acquire on-site brand placement, and on-site activations through contesting with the main goal of increasing email subscribers and

Curiocity executed an advertising campaign that paired seamlessly with Motor Nights’ own promotions and messaging. Neo Financial was included in advertisements on Curiocity’s platform focusing on the Motor Nights x Neo exclusive deal, whereas Neo was included in advertisements on Motor Nights channel focusing on the exclusive deal alongside Neo-specific ad placement. Throughout the event, Neo Financial received on-screen placement ahead of each screening that included contesting to drive email subscribers and eventually new Neo customers. 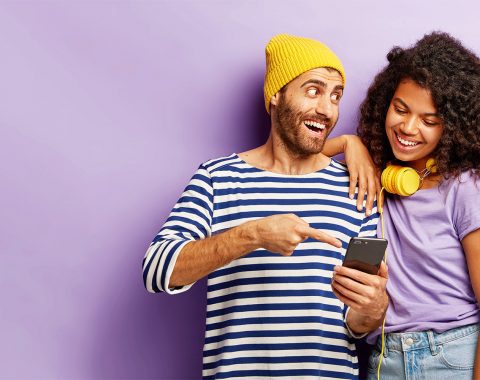 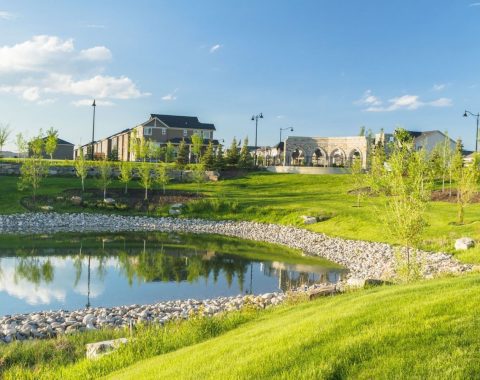 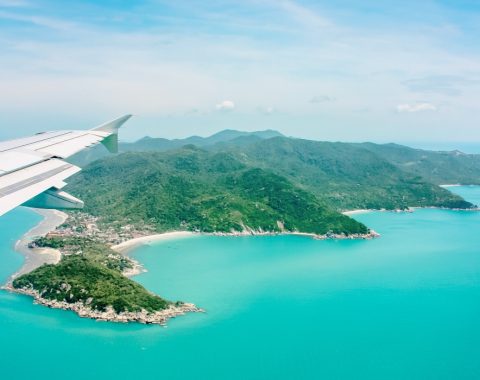 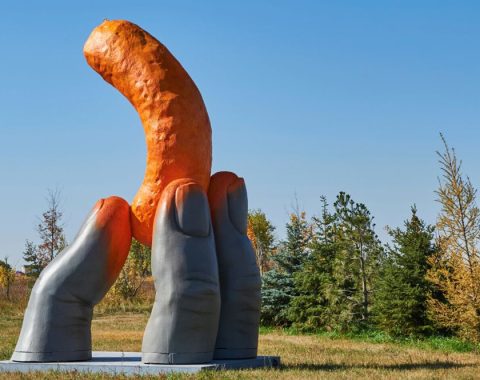