Get out there and explore the city this weekend!

Another fantastic weekend is upon us, Toronto. The winter festivals and twinkling light displays are starting up for the season, and it’s beginning to look a lot like Christmas out there. If the forecast proves to be accurate, we even have snow to look forward to in the coming days. Ready or not, winter is on its way, but not before the city lights up for the holidays. As always, there are tons of other events to check out in the city that don’t revolve around Santa.

Here are 10 of the best things to do in and around Toronto this weekend!

WILDLIFE PHOTOGRAPHER OF THE YEAR

See the brand new award-winning works of the most famous wildlife photographers from around the world. The winners of this prestigious and longest-running photography competition will have their work on display at the ROM this month. These photos reveal the “striking wildlife, breathtaking landscapes, and the remarkable beauty and rich multiplicity of our natural world.”

Something magical is coming to Ontario Place and it’s like a snow globe come to life! Beginning this November, Snow Magic will invite you to “explore a wonder-filled adventure inspired by fire, ice, and light.” Drive your way through 1.7 km of magical sights, including 18 art installations, crystalline caverns, awe-inspiring creatures and “mysterious sights that only dreams are made of.”

Ready for a road trip to the North Pole? Thankfully, you won’t have to travel too far because it’s coming right to us this year. The Canadian Tire Christmas Trail is returning for the holiday season and you’ll see Santa’s village come to life from the warmth of your car. In addition to thousands of twinkling lights, the 1.5 km trail will take you past bright interactive displays, carolers singing your favourite holiday songs, “magically curated Christmas vignettes,” including real elves making toys in Santa’s workshop.

Canada’s Wonderland is transforming into a holiday fairytale this November for its annual WinterFest event. Tickets are officially on sale for this year’s festival and from the sounds of it, we’re in for a real treat this holiday season. In addition to hundreds of twinkling trees and millions of spectacular lights strung throughout the amusement park, this season’s WinterFest will feature ice-skating on Snow Flake Lake, tons of live shows and entertainment, two 50-foot Christmas trees, and a  brand new starlit trail!

It’s about to get festive in Niagara Falls for the annual Winter Festival of Lights! Known as Canada’s biggest free outdoor light festival, the 8-km trail is returning in November with millions of lights on display for even longer than before. This time around, the festival will run for 101 nights from November 13th all the way until the end of February, so you can enjoy the breathtaking twinkling lights well beyond the holidays.

A post shared by OPG Winter Festival of Lights (@winterfestivaloflights)

The Leafs are back on home ice and they’re inviting fans at full capacity to cheer in the stands. After missing out on live sports for 18 months straight, the energy this season is higher than ever. There’s nothing quite like the electrifying energy of a packed arena, especially when we take the W!

It’s a big weekend for games at Scotiabank Arena. The Raptors are taking on their rivals from across the border this Saturday night and the vibes are sure to be high. Watch the Raps in action with cheering fans, Nav Bhatia, and maybe even Drake. At 9th place in the Eastern Conference, this season is already off to a pretty hot start.

There you have it! Ten of the best things to do in Toronto this weekend. 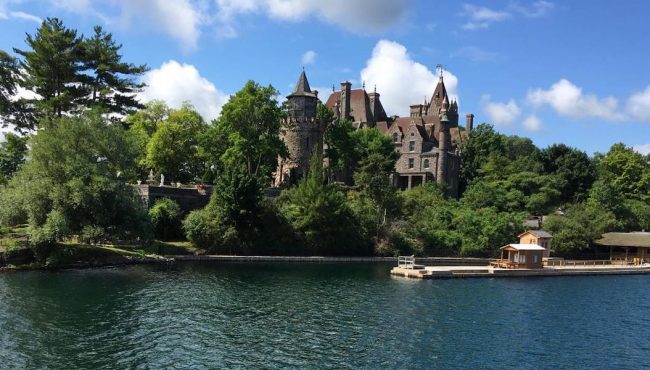 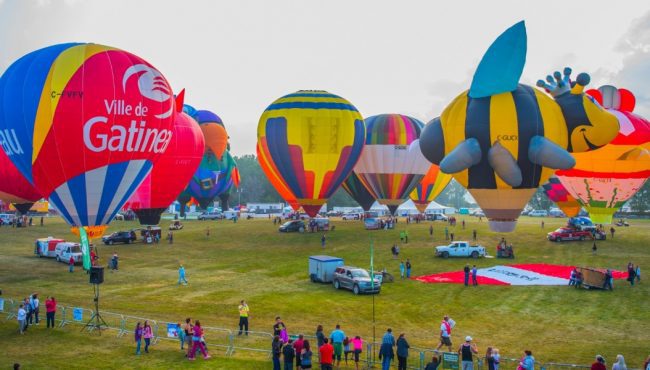 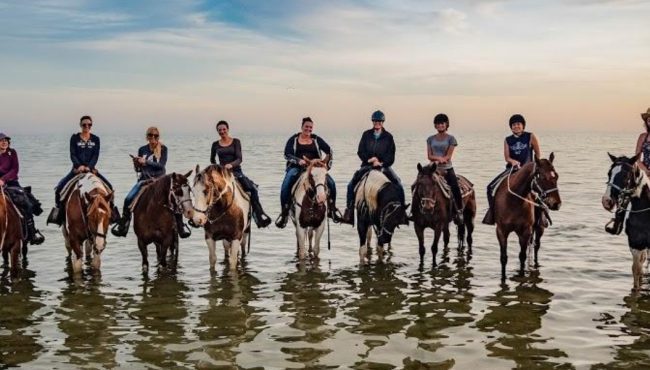 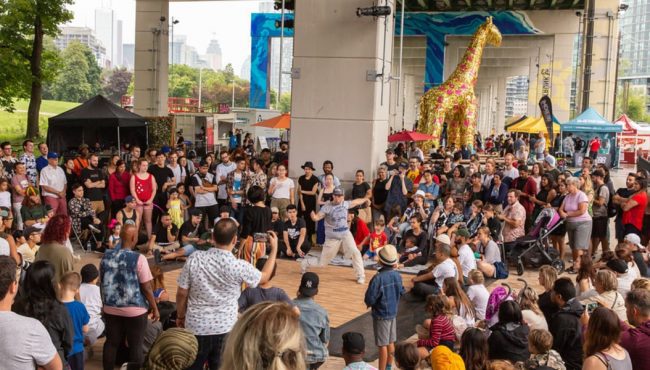