The beginning of a new era of transportation in Toronto and beyond.

Say hello to the future, because it’s officially here. A self-driving, emission-free vehicle is now taking passengers in Whitby after weeks of testing and mapping. The battery-powered shuttle will now be cruising along a 6 km route near the Whitby GO Station, accommodating four people at a time.

The WAVE (Whitby Autonomous Vehicle Electric) shuttle loops through the Port Whitby neighbourhood in the south end of the city, passing through residential, recreational and industrial areas.

The goal is to give people an alternative to driving to the GO Station on their own and hunting for a parking spot. The WAVE serves a much bigger purpose too — helping experts prepare for a future with autonomous vehicles on Canada’s roads.

This is the first time in North America that an autonomous shuttle and smart infrastructure has been fully integrated into public transit.

For safety reasons, Metrolinx says the shuttle will only operate at a speed of no more than 20 km per hour while in self-driving mode. A trained safety attendant will be on board to manually take control if needed.

Smart transportation infrastructure is also being used to monitor traffic conditions, as well as surrounding cyclists and pedestrians, through audio and visual alerts and by eliminating blind spots.

This could be the beginning of a whole new era of transportation in Toronto and beyond. What a time to be alive! 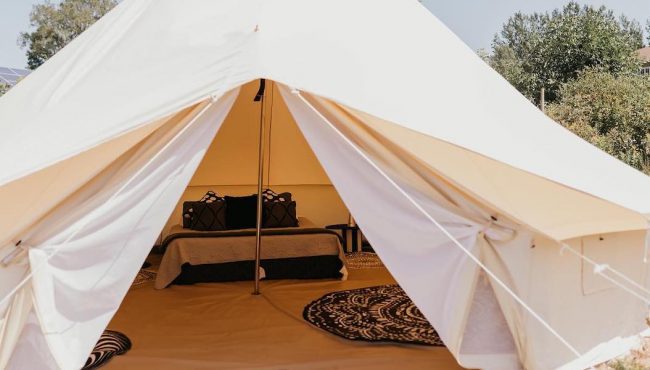 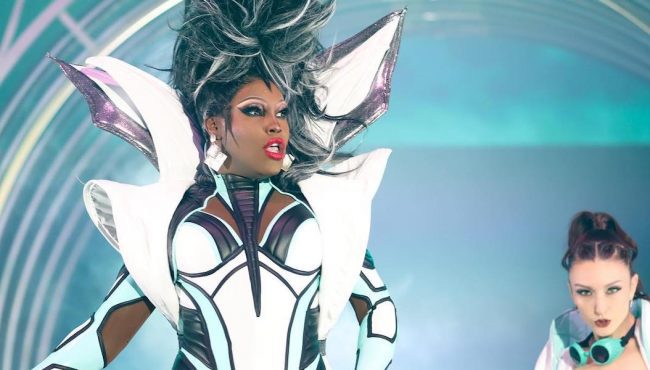 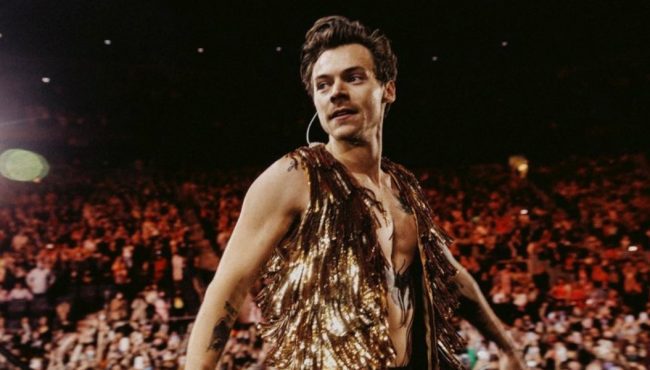 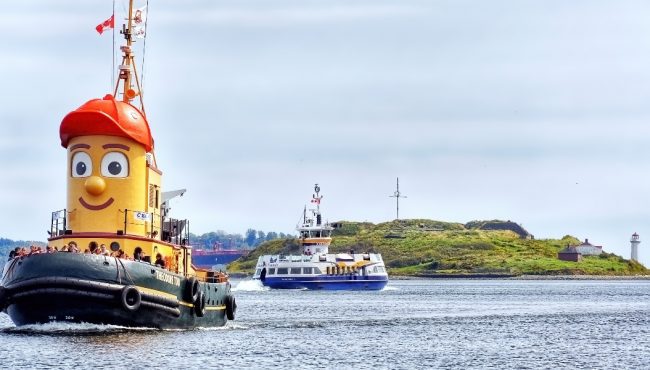 Toronto's getting a huge waterfront festival & Theodore Tugboat will be there