Bezos is still making a name for Washington.

Coffee, the outdoors and billionaires are perhaps some of Washington’s most associable things. Especially the billionaires now that Forbes has released its 2022 list of the world’s most wealthy. Let’s check out just how many Washingtonians made Forbes Billionaires 2022 list.

Despite a turbulent year, there are “1,000 billionaires who are richer than they were a year ago… and 236 newcomers have become billionaires.” That being said, the US still comes out on top “with 735 billionaires worth a collective $4.7 trillion.” Using stock prices and exchange rates from March 11, 2022 to calculate net worths, Forbes has revealed which Washingtonians made the list.

Recent Posts:
You can fly from Seattle to Las Vegas for under $45 this May
Did you know? The Seattle and Galway stones point to each other through the earth

Drumroll please, our 16 local billionaires include the following.

We’re sure that you expected to see at least a few of those names. However, things have been rocky for Bezos, top on the local list and second on the overall list. Since last year’s ranking his fortune declines from about $177 billion but he’s still doing better than 2019 when his fortune was worth about $131 billion.

If you want to watch the ebb and flow of our local billionaires you can check out a real time billionaires ranking. Or you can wait until next year to see who rises and falls among the world’s wealthiest. Have a great week, Seattle! 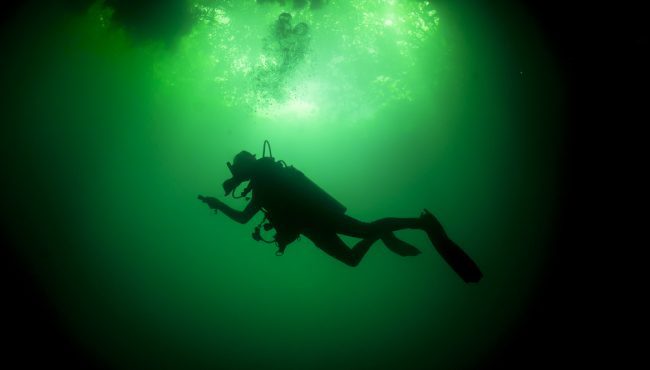 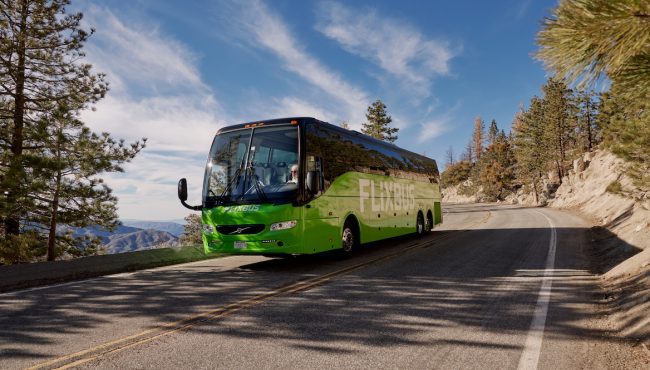 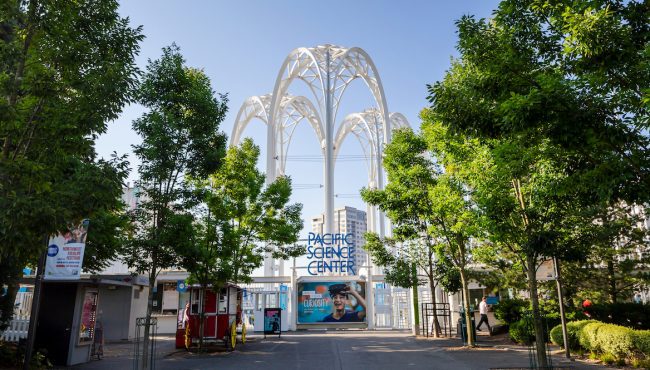