Whoever’s running the social media channels at the Vancouver Aquarium deserves a raise. Over the past week or so, the Vancouver landmark has proven, once again, that blowing up the internet is just one savvy move away. Here’s the saga about otters, Twitch, and hot tub streams.

The Vancouver Aquarium’s live stream of the otters living there is, in fact, nothing new. The Aquarium has been doing the same thing for years, and actually got featured as a great option during the early days of the pandemic last year by more than a few publications (us included). And, we can’t deny that watching the little guys frolic about wasn’t a relaxing time for all.

Yet, over the past 10 days, the average views on their streams have gone from a few dozen to a few hundred thousand. What led to their insane growth? A savvy understanding of a controversial new category on Twitch, the now-ubiquitous streaming platform. Time to talk about hot tubs.

You see, Twitch is more or less marketed as a ‘family-friendly’ platform, with a noted focus on video games. And, that includes bans on sexually explicit or suggestive content, or any nudity. Naturally, some folks realized that if they were in/near a body of water (a hot tub, pool, or the beach) then wearing a bikini (or swim briefs) was fair game, since it was appropriate for the context they were in.

Related Posts:
The summer forecast is here and most of Canada will be dry and hot
Toronto man escapes in tiny Raptors car when confronted about meeting 15 y/o girl (VIDEO)

Then, on May 21st, Twitch announced that it was creating a new category, appropriately titled “Pools, Hot Tubs, and Beaches”. Immediately, the channel was flooded with content, ranging from the banal (Hot Tub Monkey) to the borderline NSFW (🍑 DIRTY GIRL IN DIRTY WATER 💦 BIKINI TRY ON 💦). Yes, we know, it’s a real mixed bag. No, we’re not including links.

But here’s where things come full circle. We don’t know who made the call, but the folks behind the MarineMammalRescue Twitch page (an official arm of the Vancouver Aquarium) were among the first to be streaming in the category. What’s more, they opted for the more risque titles, like “🦦 Chill with Rescued Sea Otters 🦦 🪀 NEW TOYS 🐻 THICCEST FUR 🔥 HOTTEST 🔥 #1 Cold Tub 🧊🛁💦🌊 “.

And we have to admit, we’re impressed. Their recent streams have amassed over a million views combined, making them one of the most popular channels in a category that, without a doubt, didn’t expect them to be in there. If anything, this saga goes to show that great marketing comes from great ideas, and we can’t wait to show our support once the Aquarium opens back up!

But also, when are those Japanese macaques getting on there? 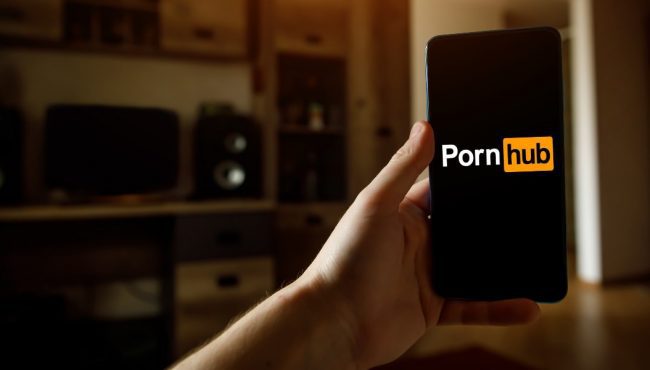 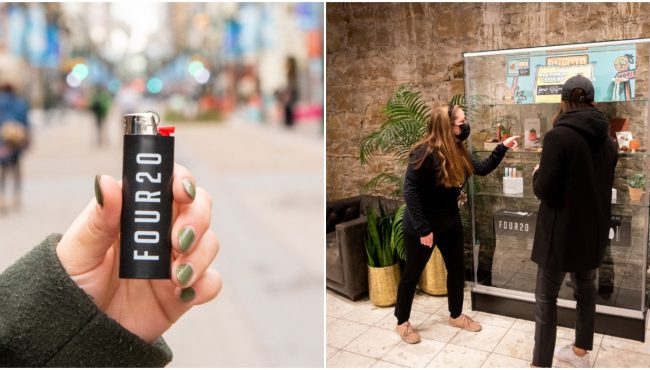 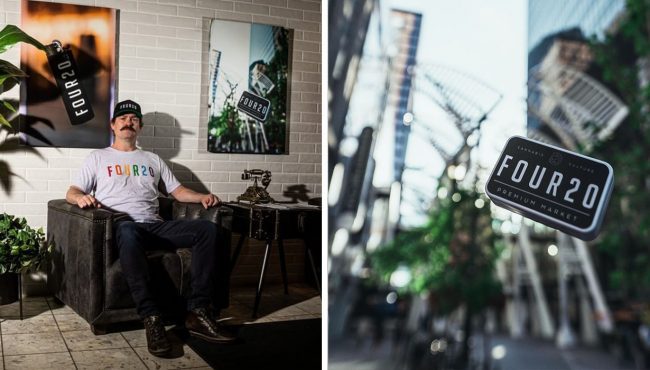 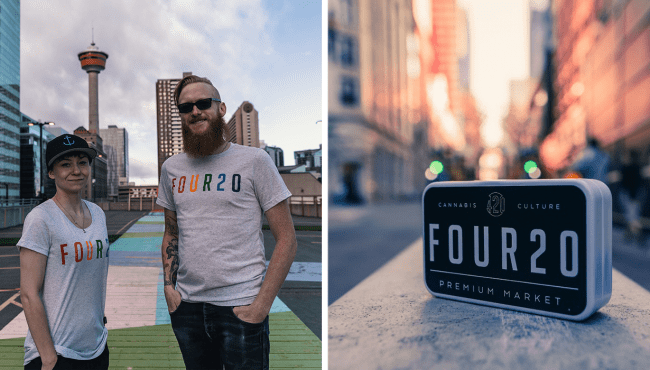