Seattle and Washington as a whole have a lot of things to be proud of. Our state has beautiful nature, great job opportunities, and a whole lot of local uniqueness. Now we have one more thing to be proud of because one of our own universities has ranked as one of the best in the world.

The Academic Ranking of World Universities (ARWU) which is published and copyrighted by ShanghaiRanking Consultancy just released its newest ranking using six objective indicators to rank world universities. Those indicators include the number of alumni and staff winning Nobel Prizes and Fields Medals and the number of highly cited researchers selected by Clarivate among others. What’s more, over 2500 universities are actually ranked by ARWU every year and the best 1000 are published.

Recent Posts:
These Washington cities just ranked as some of 2022’s cities with the best residential views
Washington just ranked as one of the most active states in the nation in this new study

Have any guesses as to which university we’re talking about? If you guessed the University of Washington, you’d be correct. Coming in at number 17, the university ranks among the best for Atmospheric Science, Oceanography, Public Health, Biological Sciences, Dentistry & Oral Sciences, Education, Library & Information Science, and Clinical Medicine.

The ranking has gone up since 2021’s ranking of number 19 but has gone down since 2018 and 2019’s ranking of 14. That being said, there’s plenty of time for the University of Washington to take first place, and because you’re probably curious, here are the top 10 universities in the world. 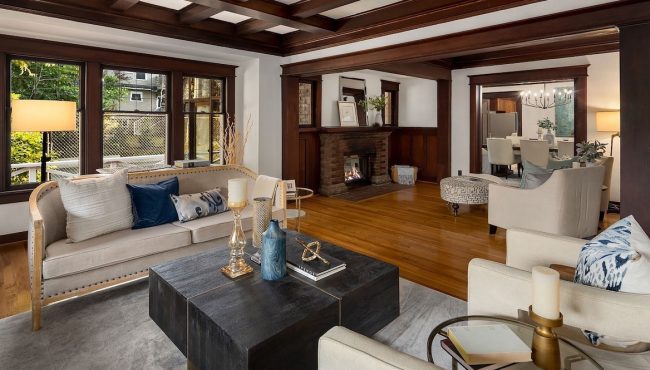 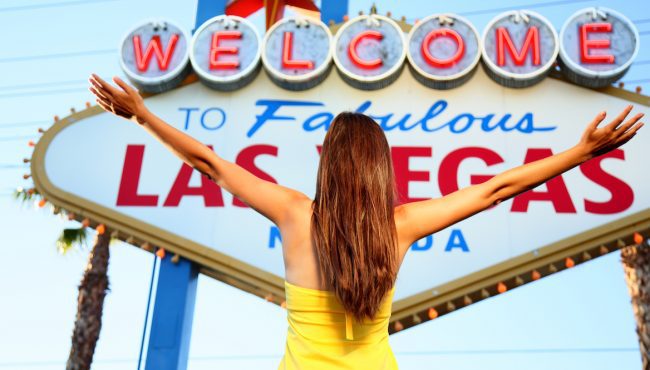 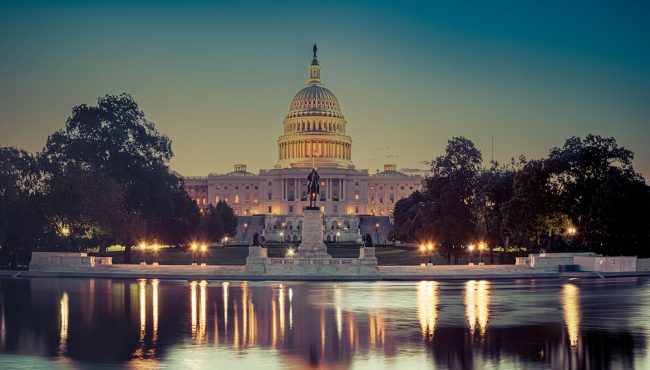