Canada has some absolute stunners, but they're unusually pretty tame in the design department. Ready to step into an architecture magazine? The…

Well, folks, looks like Canadian real estate just earned another not-so-nice ranking from the Urban Reform Institute and Frontier Centre for Public Policy. This time it’s something that we probably all saw coming. Surprise folks, Vancouver is considered one of the least affordable cities in the world. To make matters worse, Toronto landed in the top 5 as well. Well, it’s not really a surprise.

However this ranking is specifically for buying homes. The study uses something called the ‘median multiple’, which is essentially a measurement of income in relation to the price of homes. The higher the number, the worse the affordability.

Again we all know the houses are expensive here in Vancouver. Heck, you can’t even buy a fixer-upper for a doable price. So Vancouver has remained sturdy in its second-place ranking for the world’s least affordable housing market. In Vancouver, median property value is 13 times that of household incomes. Yikes!

Related posts:
This award-winning Canadian home for sale is a unique oceanfront getaway
Canada Post is sending out FREE, pre paid postcards to all Canadian households

Vancouver was beaten by Hong Kong, which had a median multiple of 20.7 and has now led this ranking for the 11th year in a row. After that, the list has Sydney (11.8), Auckland (10.0), and Toronto (9.9) rounding out the fifth spot. Honestly, we hadn’t given much thought to the Australian market being hot but we’re not surprised to see Toronto up there.

If you’d like to check out the full report and study you can click here. And we guess we’ll give it up for a lack of affordability? We kid but do better Vancouver after all, we’re all trying to live. 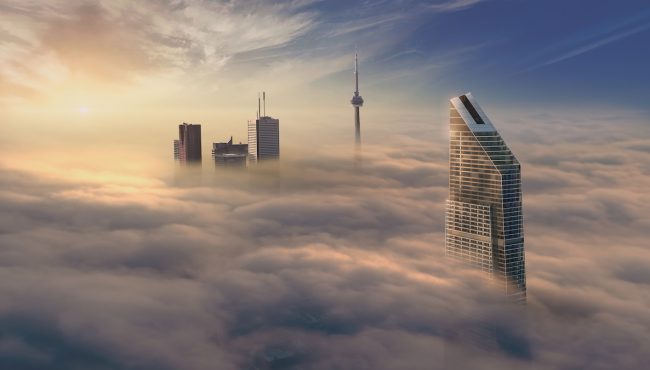 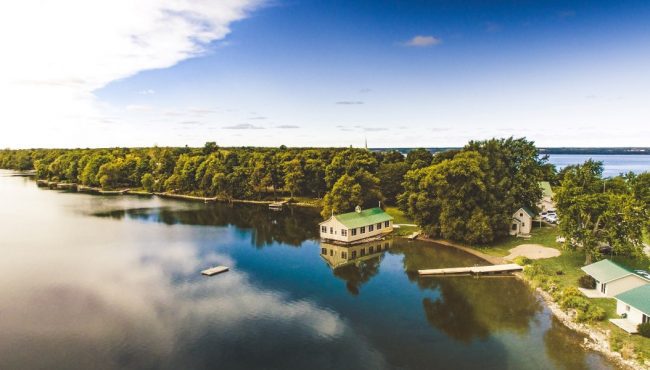