A Night Of Laughs At The Trevor Noah: Sorry, Not Sorry Canadian Tour Toronto

One night of laughs and non-stop entertainment from one of the world's biggest comedians.

Just For Laughs is thrilled to announce that due to popular demand Trevor Noah is returning to Canada and taking the country by storm with his new show Sorry, Not Sorry. He’s had over 75 sold-out North American shows this year, including his sold-out show at Madison Square Garden with over 14,000 in attendance. Now, Trevor Noah is traveling the globe and expanding his tour to include four Canadian cities – Calgary, Edmonton, Ottawa, and Toronto.

The Emmy-winning The Daily Show host and celebrated comedian is known around the world for his insightful and authentic take on politics and current events. Trevor has written, produced, and starred in 8 comedy specials, most recently including Son of Patricia on Netflix.

Sorry, Not Sorry is playing in Toronto at the Scotiabank Arena as part of JFL42 presented by SiruisXM. 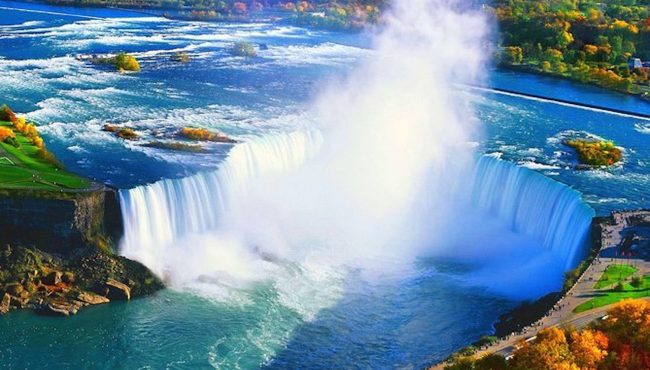 Journey behind the world-famous Niagara Falls 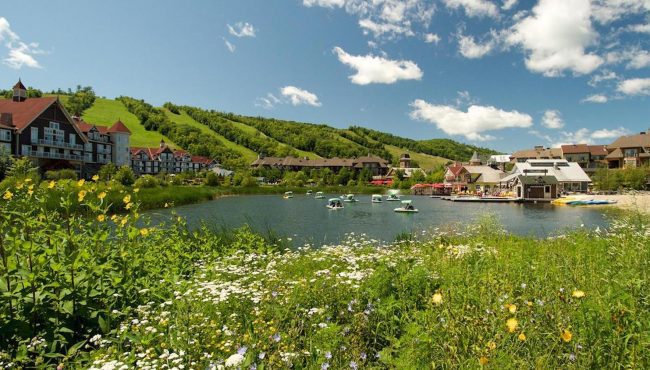 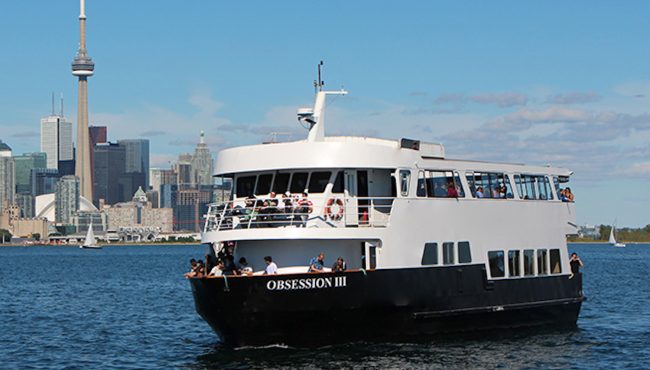 Dine with a view with TallShip Dinner Cruises Toronto 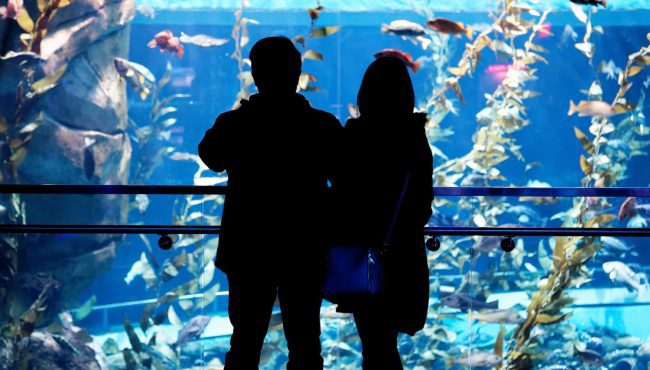 Enter the magical underwater world of Ripley's Aquarium of Canada