Tacoma, it’s a spot that you probably don’t think about too much. But you should, because it actually has some pretty cool things like the oldest bell tower in America. Seems like the east coast should have this one in the bag right? Well, it turns out that Washington has at least a few things up its sleeve.

The bell tower is located at St. Peter’s Episcopal Church. It’s an unassuming, small church with that classic white chapel look. But if you let your eyes drift upward you’ll notice a mass of ivy crawling up to a bell. And that folks, is the oldest bell tower in America. But here’s the catch, it was only put in in 1874.

Related posts:
10 socially distant things to do in Seattle this weekend (May 14-16)
13 amazing waterfalls you can explore near Seattle

In 1874, the Sunday school kids at St. Peter’s Church in Philadelphia gifted Tacoma’s church a bell. However, Tacoma had no belfry so loggers cut a tree down that was next to the church. Using their might they hoisted the bell up and in doing so counted the rings of the tree they had felled. It turns out, that tree was 300 years old making this bell tower suddenly from the 16th century.

Now it is worth mentioning that the original stump was damaged in the 1930s and had to be replaced. But we’ll still give Tacoma this claim to fame as it’s way better than the Tacoma aroma. If you’d like to learn more about the church and its historic bell tower you can click below. Have fun out there folks! 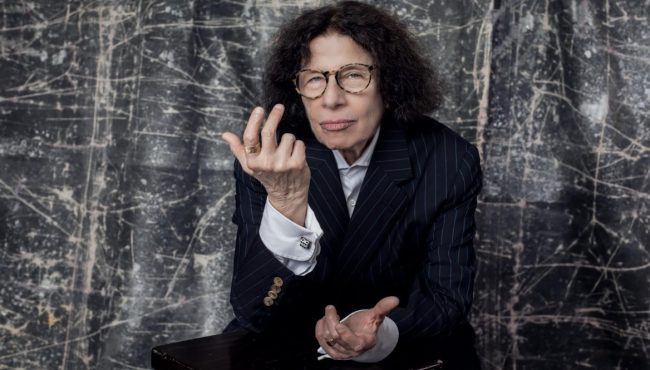 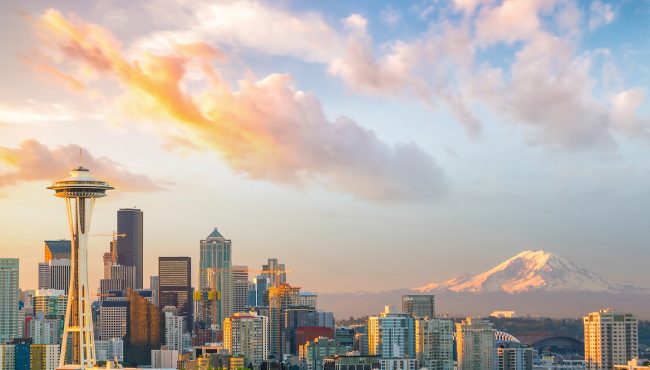 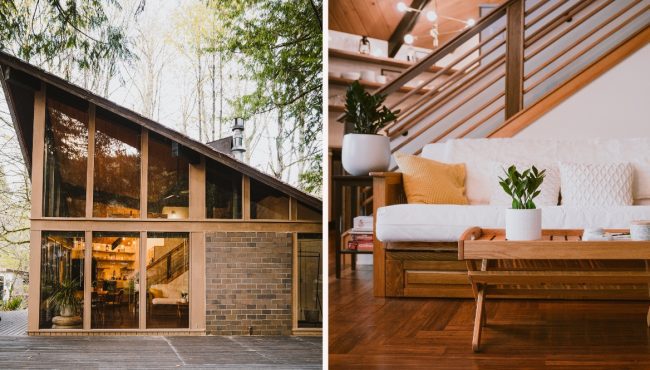 This Skykomish Airbnb is the perfect modern ski base for winter 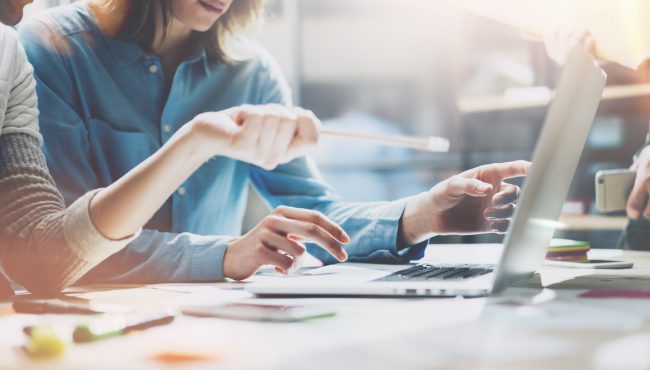 These are ranked the best jobs in America in 2022