Happy last weekend of the yeeear!

Aaaand here comes New Year’s Eve! We have officially reached the final weekend of December, and of 2022. After reflecting on the year, check out what’s happening this weekend, including New Year’s Eve! Here are the best things to do in and around Edmonton this weekend.

Ready to get lost? Downtown Edmonton’s first snow maze is in the Fan Park, directly next to Rogers Place! The massive 75’x75’ Oilers themed maze will include multiple photo opportunities, a slide, and a locker room.

The Oilers are at home this New Year’s Eve, and they’ll be taking on the Winnipeg Jets!

If you can’t make it into the arena, you can catch the game at the ICE District plaza! A tailgate party starts at 6 PM, followed by a watch party. Then stay for Edmonton’s biggest New Year’s Eve with live bands, DJs, food and beverages, giant countdown screens and an epic pyro display at the stroke of midnight followed by even more live entertainment!

This weekend, head to West Edmonton Mall’s World Waterpark for a New Year’s event unlike anything else in the city – heck, all of Alberta! With a live DJ, caricature artists and an all-you-can-eat buffet, you and yours are encouraged to enjoy a night of splish-splashing fun – no matter your age!

Recent Posts:
These cities have been ranked the most family-friendly in Canada
Lights, Camera, Action: Here’s everything filming in Alberta this Winter

Looking for another New Year’s Eve option? Check out the four course dinner and party at Craft Beer Market.

The city has several Outdoor Skating and Ice Rinks to enjoy, with the majority now open to public!

Where: All around Edmonton

If you’re in the market for a new winter activity, Borealis Lights is a new Christmas Drive-thru Light Display located in the Kinsmen RV Park in St Albert! It features over 800,000 twinkling holiday lights, and it will get you into the spirit of the season!

Last call for Glow! Showcasing over a million bulbs and fairytale displays, this unique event will dazzle and delight light-loving Edmontonians of all ages. Get glowing! 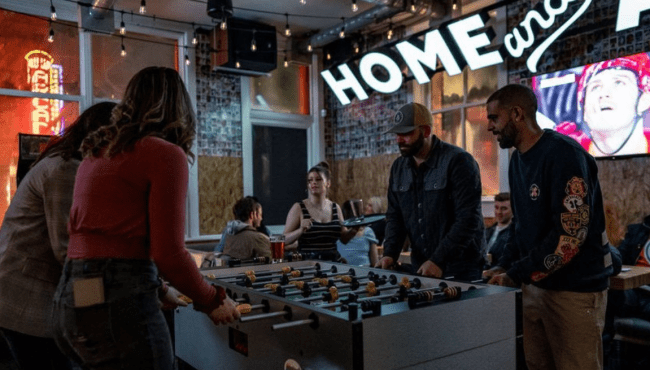 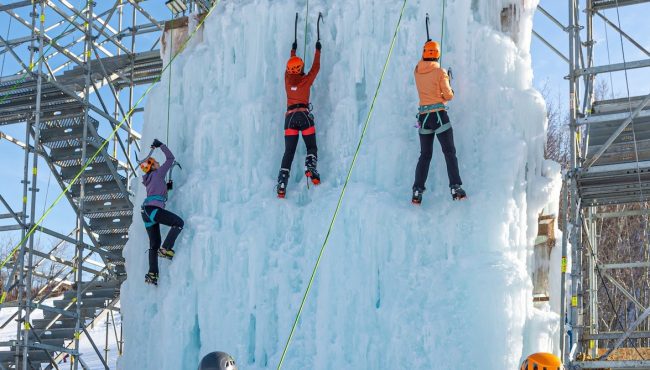