The Broadway hit 'Anastasia' is coming to Vancouver this winter

Though it may not have reached the typical Disney-classic levels of notoriety, 1997’s Anastasia had an incredible hold on us growing up. In fact, by the time DVD Players came about we were 3 tangled-up VHS copies of the movie deep. Even now, we still recognize that the music from the film is an absolute treasure.

For this reason, it’s really no surprise that, while it may not have made it to Disney+, it has made it to Broadway and this winter, Vancouverites who rewatched the film relentlessly growing up, can catch it live in all its glory at the Queen Elizabeth Theatre!

Very loosely based on the real-life Romanov family, Anastasia follows Dimitri, a con man who has spent years searching for a missing heiress in hopes of claiming a reward from Russia’s royal family. After meeting a girl with no memories of her past, he convinces her to play the part and follow him to Paris to meet her ‘grandmother.’

Recent Posts:
The video for the new Adele ‘Easy on Me’ single was directed by a Canadian (VIDEO)
Here’s what the newest winter forecast looks like in Canada for 2021-2022

Despite its inaccuracies, this story was beautifully reimagined and has been the recipient of numerous awards over the years, including a Tony for its live show which has been performed over 2,500 times and has sold more than 3.4 million tickets worldwide.

If you’re interested in attending, tickets go on sale at 10 am on October 25th and will run from January 18th until January 23rd, 2022.

It should also be noted that all attendees must show proof of vaccination and wear a mask at all times – with the exception of when eating and drinking.

Theatre is back, Vancouver – join us on a journey to the past. 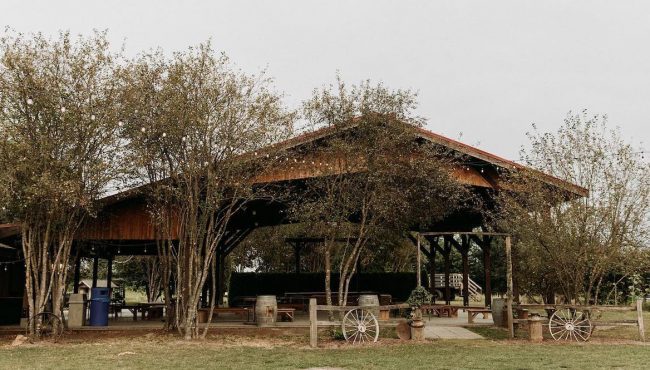 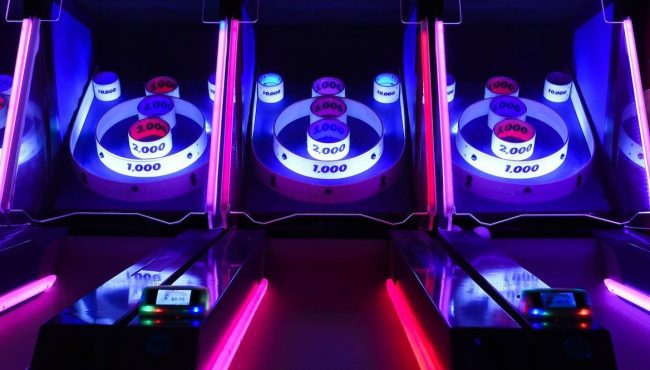 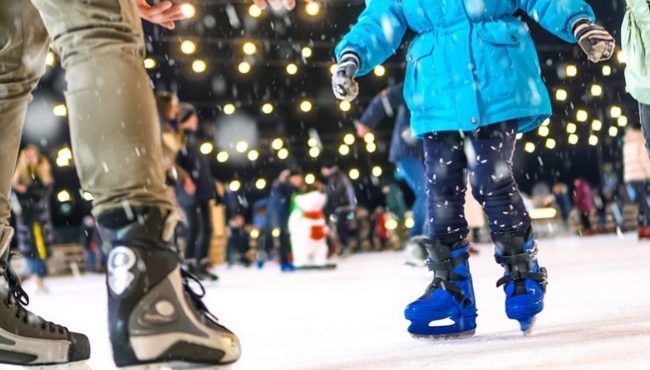 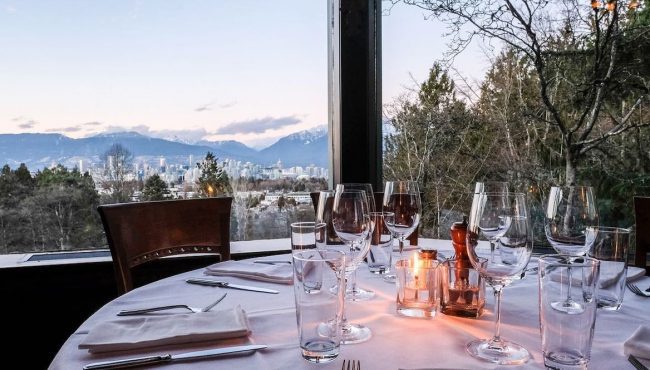