Here's how the west coast's wildfire smoke will affect Ontario

It's about to get hazy.

If you happened to catch the sunset last night and noticed it was more on the orange-reddish side, there’s a big reason for that – wildfire smoke. As wildfires spread across western Canada and the Pacific Northwest, here on the east coast, its smoke has travelled down to Ontario. And with that, turning our Wednesday sunset into a spectacle.

Though the scene makes for a stunning picture, according to The Weather Network, western Canada has been dealing with poor surface air quality due to the wildfires and Ontario is just beginning to see its after-effect.

Recent Posts:
Canada has new benefits to make life more affordable & here’s how to qualify
Here’s what Canada’s Queen Elizabeth II federal holiday will be like in Ontario

The province saw the first signs of wildfire smoke in southern Ontario on Wednesday through its sunset and it’s more than likely Thursday’s sunrise was more vivid than usual.

“The smoke particles are comparatively larger than other gas particles. Red light is favourably scattered on the smoke particles, creating vibrant red skies when the sun is lower on the horizon,” said TWN.

And it sounds like the action isn’t over just yet. If you were not able to catch both the sunset and sunrise, check out Thursday’s sunset because according to TWN, it could easily be one of the most stunning sunsets of the year.

This is something you won’t want to miss. 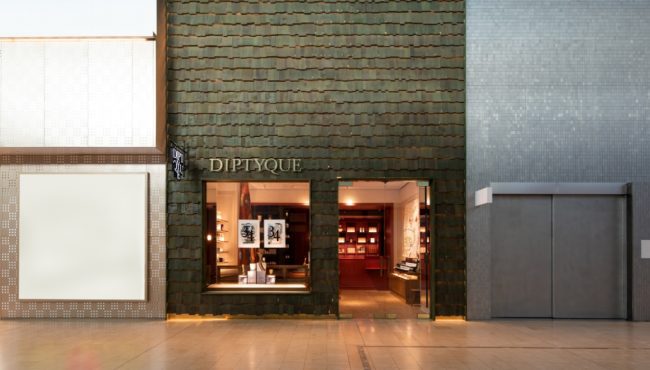 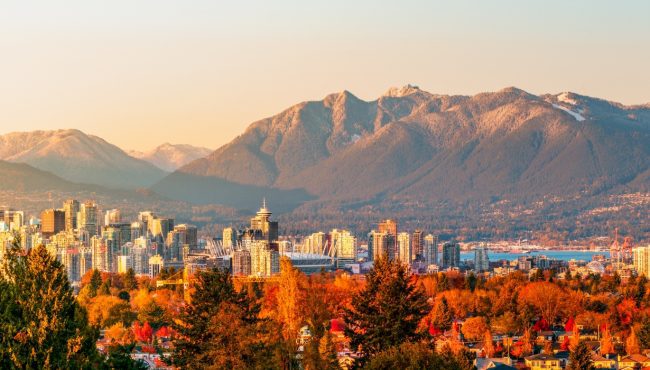 You can fly from Toronto to Vancouver for just $69 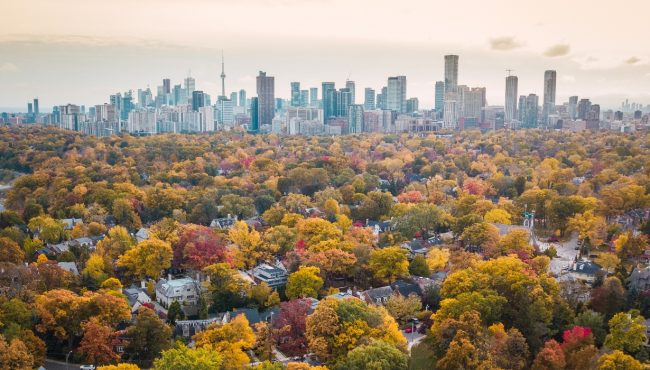 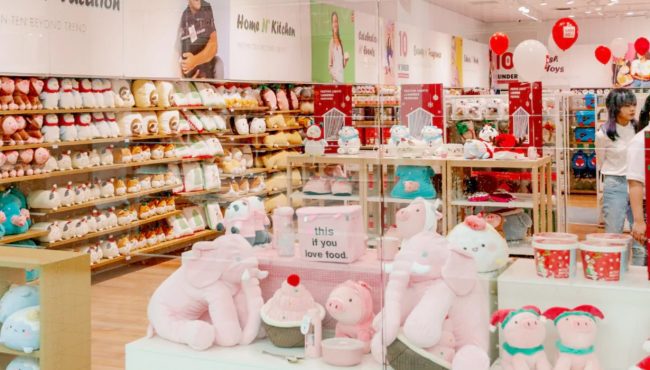