Nothing odd about this move!

While those in Ontario might recognize the name, Odd Burger has taken its time to move into the western part of Canada. That all changes today though, with a massive announcement about new locations coming to BC and Alberta! Here’s what to know.

As a little background, Odd Burger first started out in London, Ontario back in 2016. But, rapid success soon had them expanding, and now, they’ve spots in Toronto, Windsor, and Hamilton.

Related Posts:
The first floating Nordic spa in BC could be coming to Victoria
Jasper National Park to get its first new hotel in 40 years & you can stay there this spring

Partnering up with Sai-Ganesh Enterprises, the brand will be bringing a whopping 36 new locations to the provinces over the next seven years. And while that might seem like a long time, the ball is already rolling in two cities.

That’s because prior to this announcement, Odd Burger was already planning to bring new locations to both Victoria and Calgary. Those projects stalled a little bit, but with the added support from SGE, both of those spots should be opening by the end of this year.

And, we’re excited to see it happen! 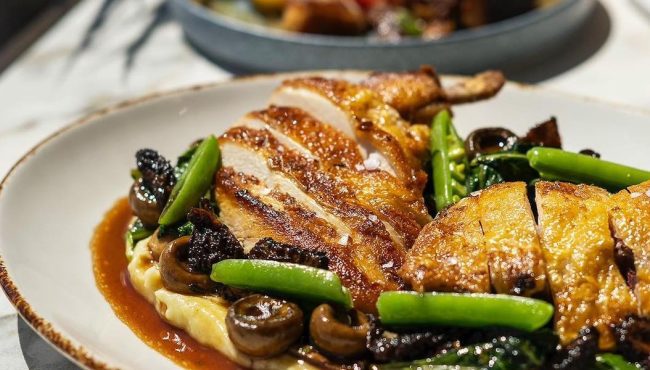 23 restaurants in Alberta were voted Top 100 in Canada 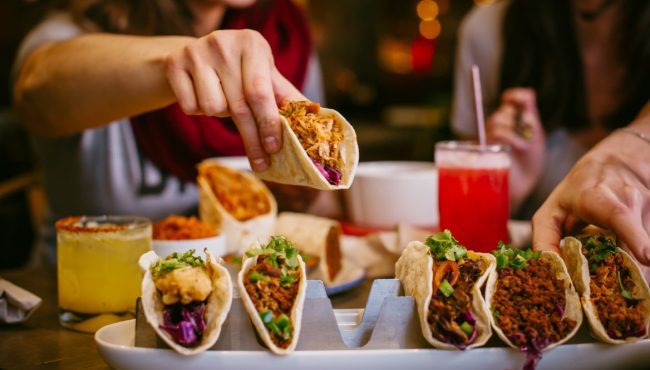 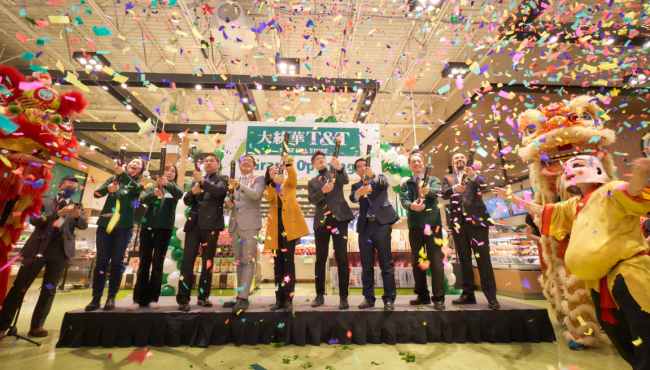 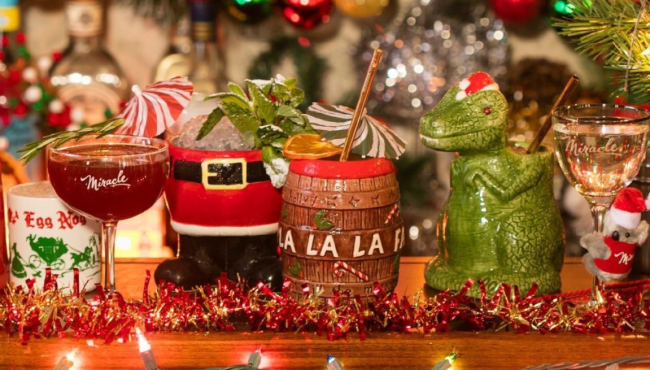