Uh oh, are we about to burn it down with the references for this announcement? We think so. Nickelback will be headlining a Canada Day outdoor concert in Vancouver, as part of the inaugural Canadian E-Fest. No more wondering about someday, somehow, because we’re going to tell you about it right now.

While we can’t promise you’ll become one, you’ll seriously be feeling like a rockstar that day. Canadian E-Fest, as its known, is a combination of live music, tech showcases, and of course, Formula E racing in Vancouver. We never made it as a wise man, but as Nickelback fans, we’re absolutely thriving right now.

Related Posts:
Vancouver will soon be getting quadricycle brewery tours
Vancouver tops list of cities with most sustainable hotels in the world

Naturally, we think a photo in front of the stage is going to be a must. After all, every time you like at it after, you won’t help but laugh. Just make sure to carry some Visine so you don’t wonder how your eyes got so red. Or blame it on hay fever. Either works.

If everyone cared, which we’re assuming they do, then we think getting a ticket sooner rather than later is a good idea. And to that end, tickets for the Nickelback concert in Vancouver will be going on sale soon, but general admission to the festival itself is already available!

When: July 1st
Where: Concord Pacific Place
Tickets: $25+ for GA 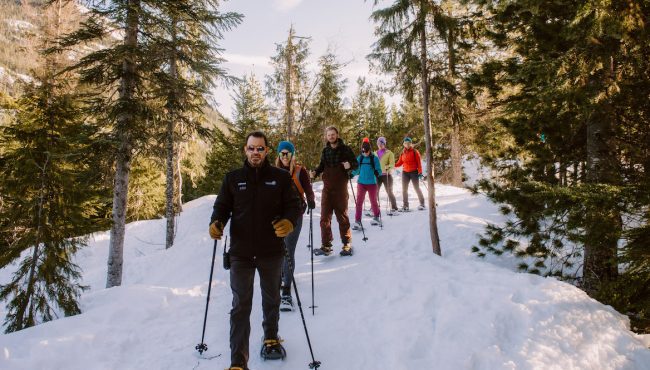 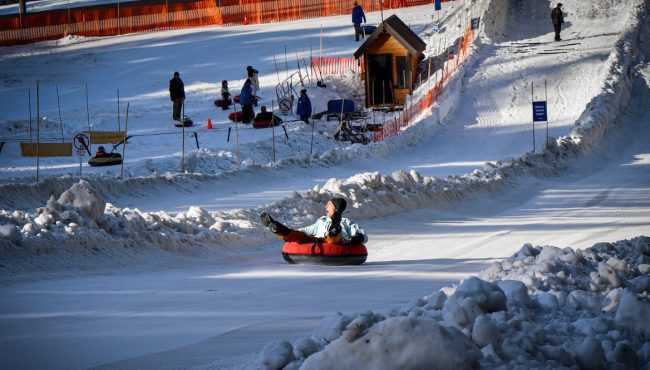 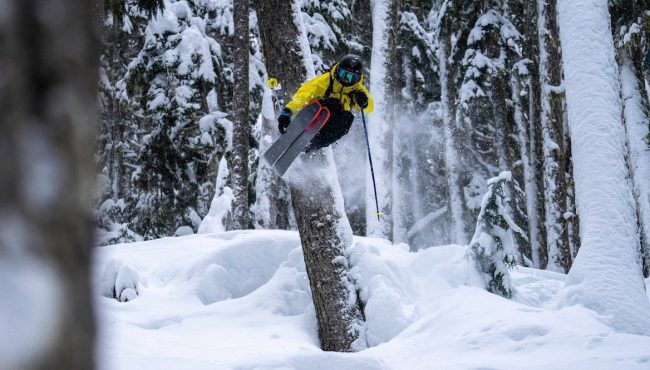 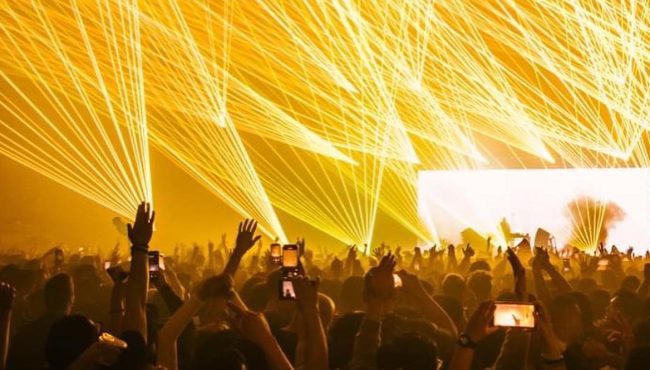