These major laws & changes will become official in Canada in 2023

Big things are happening in Canada this year.

The new year has officially begun, and that means a whole new set of laws, rules, and regulations will be taking effect this year. There are many new laws in Canada in 2023 that you should be aware of, and here are five of the biggest ones.

From bans on plastic to increasing taxes and improvements to housing affordability, here’s what Canada will be making official this year.

The foreign home buyers ban in Canada became official on January 1st, 2023, prohibiting non-Canadians from purchasing a residential property in the country for two years.

The ban is called the Prohibition on the Purchase of Residential Property by Non-Canadians Act.

A “non-Canadian” refers to anyone who is not a Canadian citizen, permanent resident, or person registered under the Indian Act, according to the Government of Canada.

However, there are some exceptions made for temporary residents, refugees, and accredited members of foreign missions.

A “world-leading” ban on certain single-use plastics came into effect in December 2022. However, the federal government will crack down even harder in mid-2023.

On December 20th, Canada prohibited the manufacturing and import for sale of these items:

The manufacturing and import of ring carriers (often used for beverages) will be banned starting in June 2023. In 2025, the export of these items will also be prohibited. 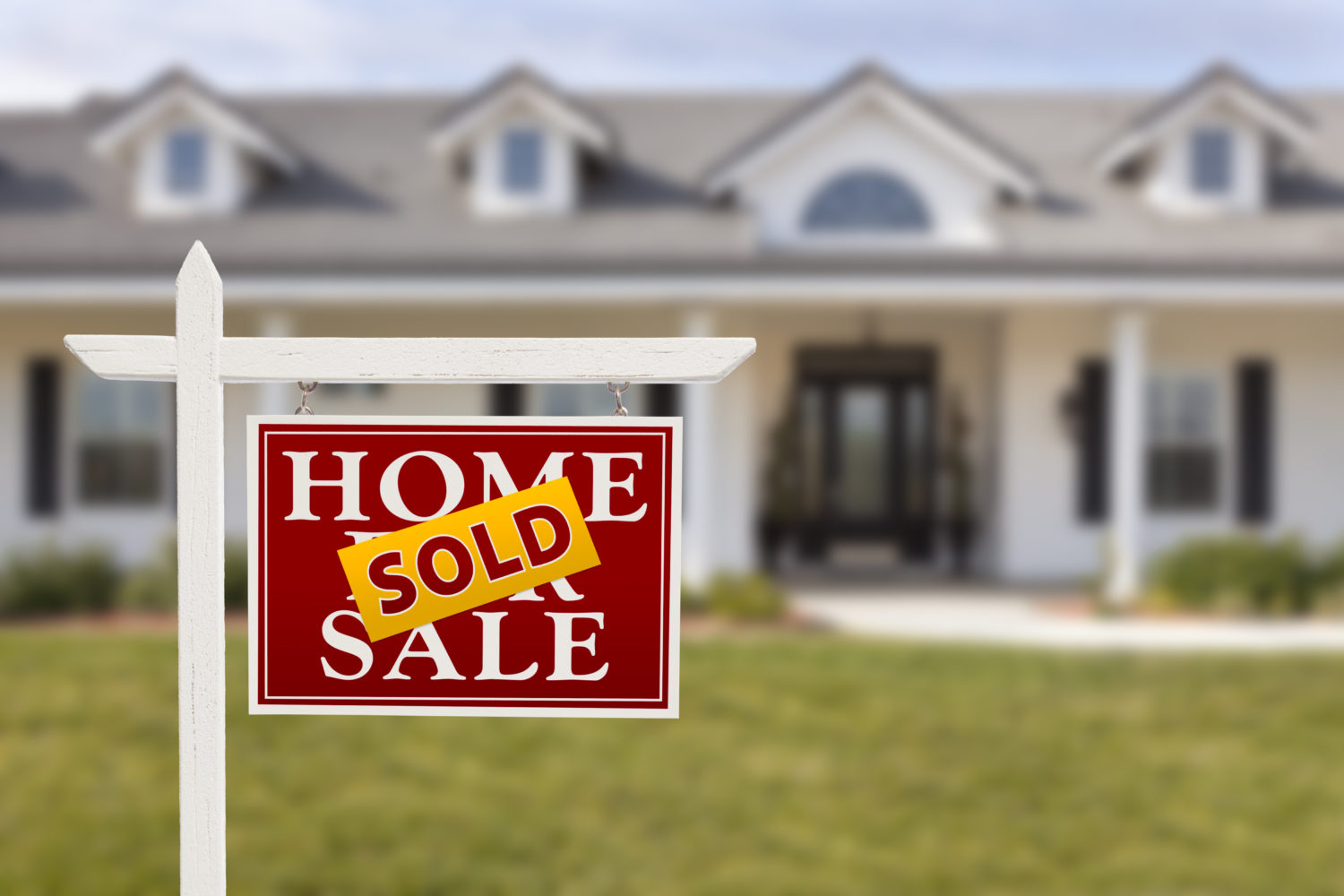 Canada is hiking employment-related taxes this year and that could mean less take-home pay for workers in 2023.

Revenue Canada is raising Employment Insurance (EI) premiums to a maximum of $3,754.45 and Canada Pension Plan (CPP) contribution rates to 5.95%.

According to the Canadian Federation of Independent Businesses (CFIB), that means Canadian employees could lose up to $305 in take-home income this year, “unless their employer is able to make up the difference.”

From 2023 to 2030, the federal government will increase the minimum price of carbon pollution by $15 per tonne per year.

Canadians living in provinces where the federal jurisdiction applies, including Ontario and Alberta, will continue to receive Climate Action Incentive payments in the mail as the price increases.

Among the other new laws in Canada is the launch of a new Tax-Free First Home Savings Account, which will allow first-time homebuyers to save $40,000 tax-free toward their first home starting in mid-2023.

A new Multigenerational Home Renovation Tax Credit was launched on January 1st, which provides families with a tax credit of up to $7,500 if they have a family member with disabilities moving in with them.