It's a mixed bag of reactions for the Kraken's newest minority owners.

If you like local sports then chances are that you already know that yesterday both Marshawn Lynch and Macklemore became minority owners of the Seattle Kraken. With fun local celebrity news comes the internet and all of its opinions and reactions.

So without further ado, here are the best reactions to Marshawn Lynch & Macklemore joining the Seattle Kraken.

Lynch is understandably excited about his new team and the best way to celebrate is with some donuts on ice. We too would like to know the feeling of spinning in circles on a Zamboni.

Now that this has been made public, I can finally share this video of Marshawn wheeling a Zamboni at the Kraken practice facility. What a legend. https://t.co/MZLDnqdcsO pic.twitter.com/PmVewcE1tm

Oop a little Macklemore blast on this one.

“Did you see today Marshawn Lynch is now the minority owner of the Seattle Kraken?”-@shmerriman

“Dude that is huge for them”-@dcarterruff

“And Macklemore! I didn’t know what he was up to these days.”-@shmerriman

“I gotta tell ya, I don’t care… about Macklemore.”-@dcarterruff

seattle kraken really got me thankin macklemore for something pic.twitter.com/gOG9s6phve

Recent Posts:
Russell Wilson and Ciara’s Lake Washington home just hit the market & here’s a look inside
6 popular movie stars that you may not know are from Washington

The Seattle Kraken should have Macklemore and/or Marshawn Lynch announce their 1st round draft pick every single season for as long as they are partial owners.

And of course, the universal agreement that Lynch is truly going beast mode.

He has:
➖ His own apparel brand
➖ His own cannabis company
➖ His own venture fund
➖ Equity stake in IFL and FCFL
➖ Deals with BetMGM, Fanatics, Skittles, more pic.twitter.com/NkP2OjlK33

It looks like Macklemore will have to have another “Thrift Shop” moment to regain popularity in the eyes of Seattleites. But that being said, it’s still an exciting day and we can’t wait to see all of the fun that this celeb duo has with the Seattle Kraken. 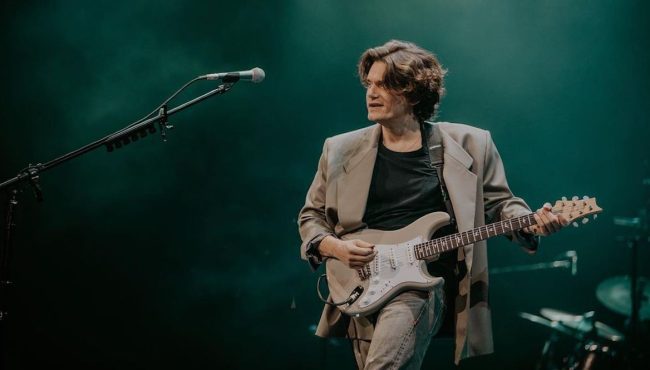 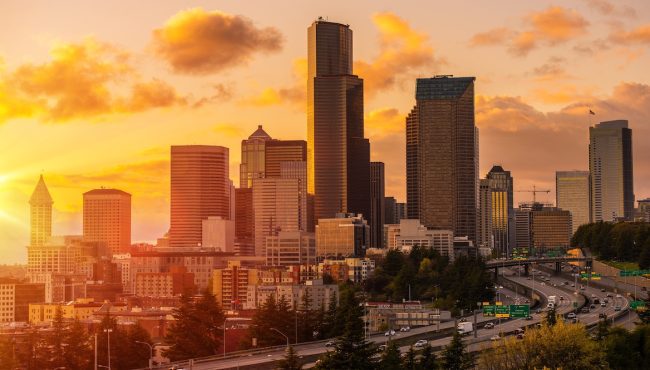 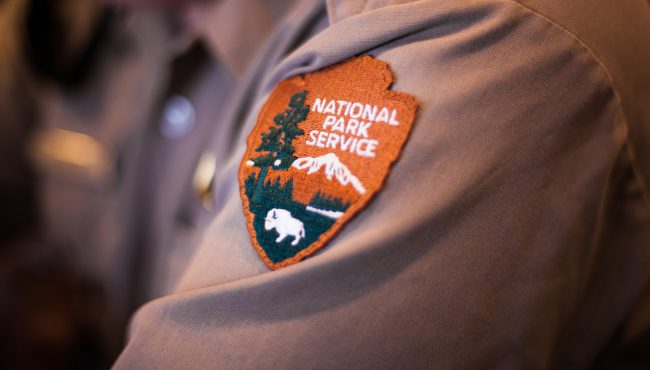 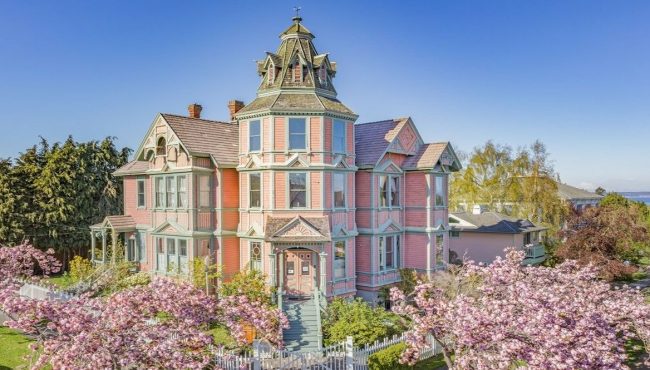