Canada’s newest ultra low cost airline continues to expand. Lynx Air, which only started up last November, has announced new destinations and additional flights ahead of the summer travel season in Canada. Starting this June, you’ll be able to catch a ride from Toronto to other parts of Canada for seriously cheap prices.

The new flights, which will be departing from Hamilton’s John S. Munro Airport as well as Pearson Airport, give passengers six destinations to choose from — Halifax, St. John’s, Winnipeg, Calgary, Edmonton and Vancouver.

Recent Posts
Here are the cheapest cities to rent a one-bedroom apartment in Canada right now
Fly now, pay later: This Canadian airline is holding a huge sale on all-inclusive vacations this month

Toronto to Edmonton flights will run seven times per week starting on June 29 and increase Calgary trips from seven to twelve weekly.

Also this week, WestJet unveiled its summer schedule with 92 daily departures from Toronto to cities all over Canada and across the globe.

Not only is the airline launching new daily trips from Toronto to Chicago starting in May, but it will also be relaunching direct flights to Europe with service to Spain, the U.K., Ireland, and Scotland.

Air Canada also announced that it’s expanding its summer flight schedule with dozens of new destinations around the world.

All of this means good news for your summer vacation plans. Now all that’s left to do is to pick a spot on the map! 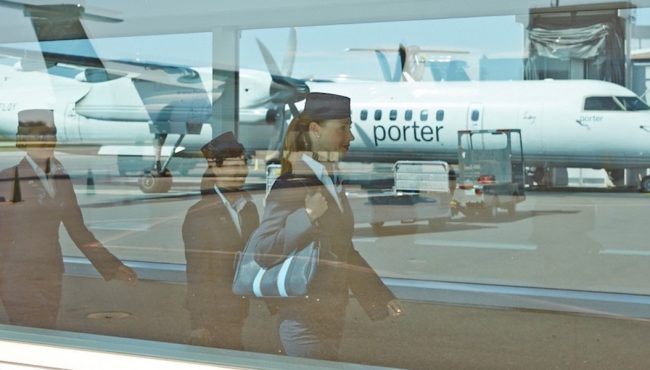 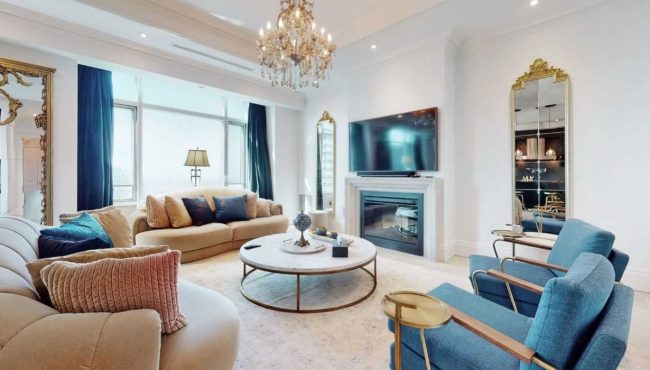 This $4.2 million condo for sale at Toronto's St. Regis hotel comes with a chauffeur