Nobody asked, but we think that justice is best served with a glass of cold milk. This week, in celebration of DC’s upcoming The Batman movie, Oreo announced the launch of limited-edition cookies embossed with the superhero’s iconic logo.

Available in select markets around the world, excluding the U.S., this one-time product drop will feature unique packaging and will give customers a chance to win big with Oreo.

This, of course, isn’t the first time the dunkable cookie company has teamed up to create a collectible snack.

It was only a few months ago that they released their Pokemon line of treats, where customers were encouraged to catch (and eat) them all.

Unfortunately, it’s unclear at the time of writing this if this particular launch will include Canada – but no matter, getting your Northern hands on a package won’t be impossible.

Despite where you live, secondary markets like So Sweet and Candy Fun House are accessible online and sell treats from all over the world.

If however, you’re unable to snag some Batman Oreos in Canada but simply MUST have some swag, DC also announced the launch of other celebratory goodies including LEGO sets, Funko Pops, clothing, and even a fragrance. All of which you can read more about in their official press release here.

Good luck and remember: as a wise leather-clad orphan once said – it’s not what’s underneath, but what you do that defines you – and ‘cookie eater?’ Not a bad way to be defined. 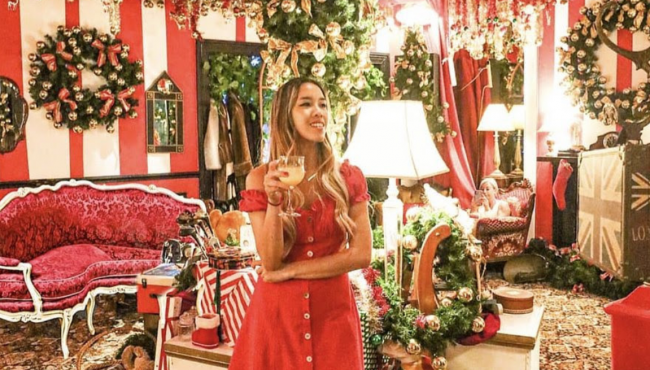 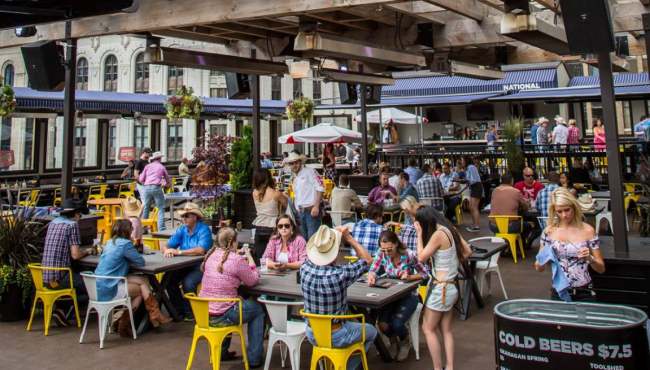 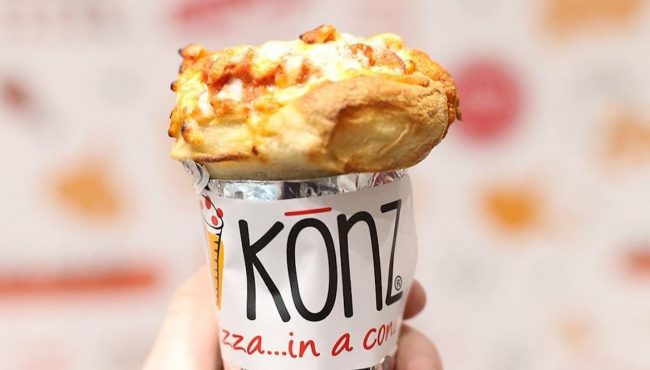 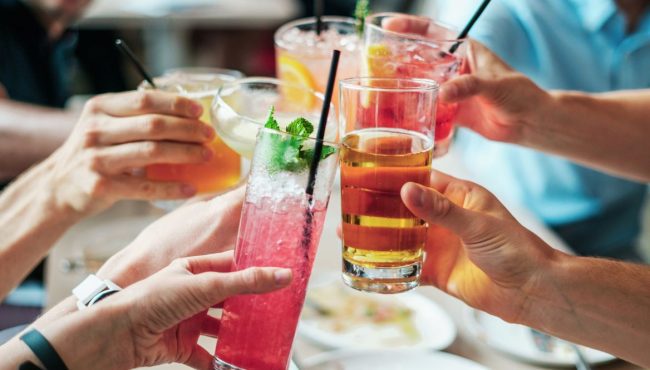