Did you know? Washington's first state park was created on this weekend 107 years ago

Here's one more spot to add to your local road trip list.

It’s hard to imagine the first state and national parks when living in a nation that has so many. Especially here in Washington state where nature is abundant and we are known for having some of the most beautiful landscapes in the entire US. That’s why it might be hard to believe that Larrabe State Park was Washington’s first state park.

If you’re unfamiliar with the park it is north of Seattle, near Bellingham, along Chuckanut Drive. It has over 2,700 acres and is known for boating, paddling, fishing, shellfish harvesting, diving, teeming tide pools, and much more. Besides being along Samish Bay, It’s also home to two freshwater lakes, Fragrance and Lost lakes.

The park is truly a gift to the public but it was once owned by Charles Larrabee, “one of Bellingham’s wealthiest and most influential citizens.” In 1913, former Washington Governor Ernest Lister suggested to Larrabee that a state park be created on the land. Luckily, Larrabee agreed and on October 23rd, 1915, Larrabee State Park became the first state park. Its founding was followed by the creation of about a dozen more state parks in the 1920s.

Today, Washington has 124 state parks, each with its own unique offerings and amenities. Why not make it a mission to visit them all? You can learn more by visiting the Washington State Parks website. 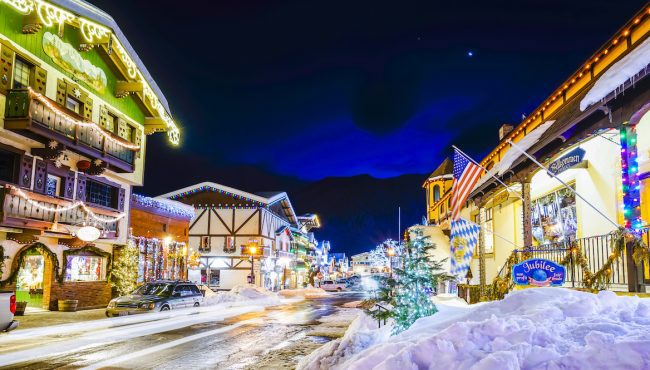