It’s not every day that you see such an anti-tech measure placed in Washington, especially King County. Just think about it, the county is home to both Amazon and Microsoft among other tech corps and start-ups. But the numbers are in and Seattleites understandably don’t want facial recognition software to become a norm in the state.

On Tuesday, all nine members of the Metropolitan King Council voted to ban both government and law enforcement agencies from using facial recognition software. Our county now joins cities like Portland and San Francisco, in banning the software.

Related posts:
14 of the best FREE or cheap things to do in Seattle this June
Seattle’s forecast looks like we’ll be getting a dry and hot summer

By a unanimous vote, we just banned facial recognition technology for all King County agencies.

Why is this ban important? Well, firstly, because of privacy. Secondly, the software has been known to be prone to inaccuracy and to misidentify people of color. At face value (pun intended) it seems that in 2021, this software would do more harm than good for our county and its cities. That being said, King County’s ban unfortunately only applies to its own jurisdictions. This means cities with their own police departments are exempt from the ban.

We’re sure that there will be more developments with this ban as it’s a big deal that will only get bigger. Both Amazon and Microsoft are big players in the facial recognition realm and this ban is yet another reminder that people don’t really want to be surveilled all the time (unsurprisingly).

We hope to see other counties in Washington following suit and if you’d like to learn more you can click here. 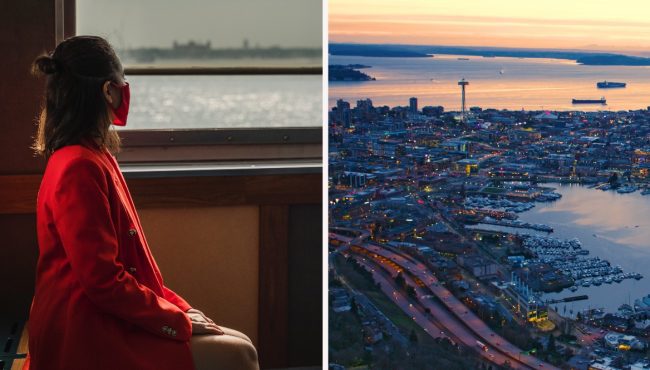 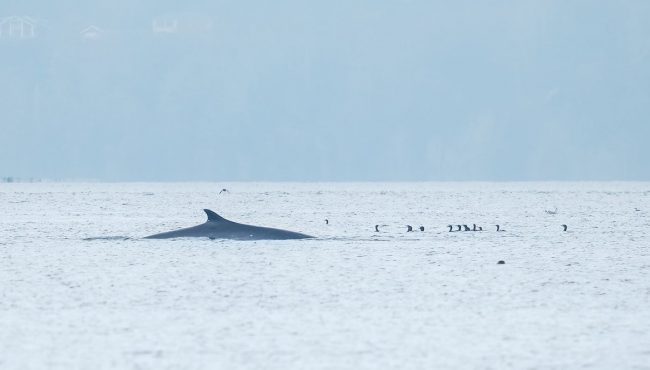