Check out which Washington chefs & restos made the list!

The James Beard Award is a great honour, one that many chefs aspire to win. Washington chefs and restaurants are no stranger to these awards, restaurants like Oriental Mart, Canlis and Mankei have been winners. Similarly Chefs like Renee Erickson, Brady Williams and Matt Dillon have also been winners.

The semifinalists were announced on February 23rd and mark the return of the award ceremony which has been on hiatus to since 2019. This year a whole new crop of Washingtonians are nominated for the award, 16 in total across a variety of award categories. They are as follows.

Recent Posts:
Seattle Target shoppers may soon be able to order Starbucks and do returns from their cars
Seattle’s first Black-owned brewing company is opening this March

A post shared by The Walrus and the Carpenter (@thewalrusbar)

If you needed a reminder of what an amazing food scene Seattle and Washington has as a whole, let this be it. The final James Beard Award winners will be announced on Monday, June 13th, so until then, be sure to try out at least a few of these restaurants. 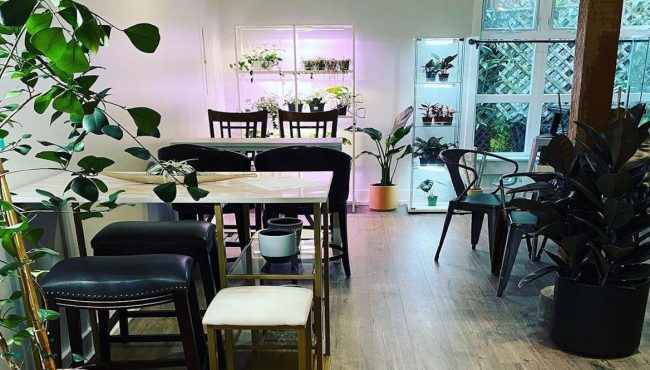 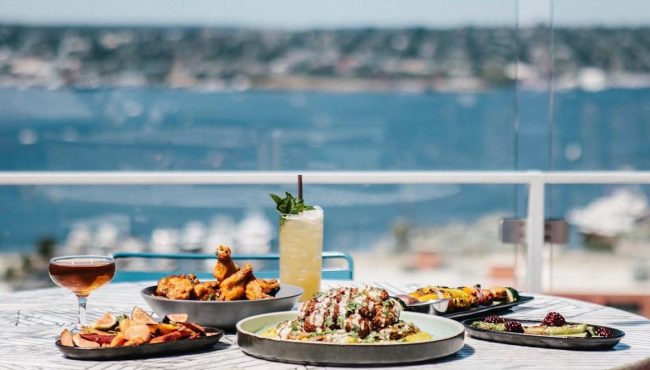 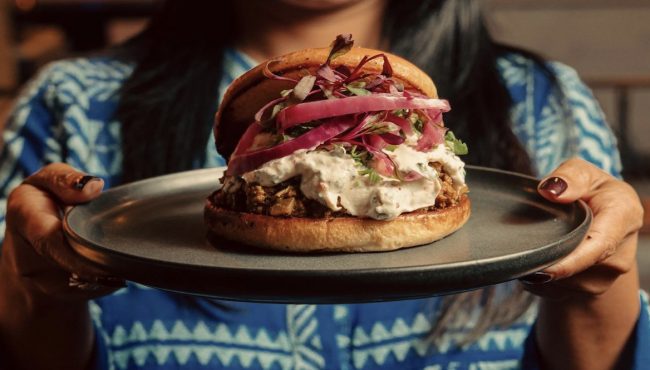 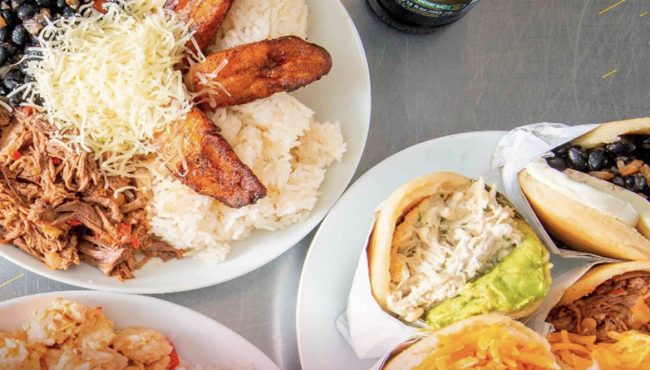