If you can’t decide on a destination for your next date night in the city, take a page out of Anthony Bourdain’s book. Literally. The late star — a beloved TV personality, writer, and celebrated chef — co-authored a book with Laurie Woolever called World Travel: An Irreverent Guide, which explores “some of the world’s most fascinating places”, including Toronto, from Bourdain’s point of view.

Bourdain and Woolever started working on the book in the months before his death in 2018. It was finally published in April 2021, and his words are supplemented by essays from his colleagues and loved ones. Woolever told Forbes that she’s “glad to have had the chance to make a tangible piece of his legacy.”

Toronto is one of the places featured in the guide, and despite Bourdain famously calling it “not a good-looking city,” he described it in his book as a “uniquely wonderful and weird” place concealed inside of a “steel-box exterior.” The opening section describes Toronto’s two airports and how to get into and around the city by taxi or TTC.

Recent Posts
Toronto’s getting a U.K. inspired gastrobar with a lush terrace next month
Netflix is casting for all its biggest reality shows & it’s insanely easy for Canadians to apply

As for accommodations, Bourdain’s book says that while the Drake “remains the center of cool boutique hotel culture,” the Ritz-Carlton is where it’s at. “If you’re travelling for work and want to stick your accounting department with unpaid bills for your swank accommodation, you should probably stay at the Ritz-Carlton,” he writes, highlighting “comfortable beds and a good steak on-premises.”

When it comes to dining, you already know that Bourdain’s recommendations are top-notch. “Cocktail Bar in Little Italy [is] a perfect place for a predinner Negroni,” wrote Bourdain. The book features an essay written by the bar’s owner Jen Agg, who operates several other restaurants in the city — Grey Gardens and Le Swan French Diner, and the bars Rhum Corner and Bar Vendetta.

Bourdain and Woolever were in search of “the original old-school Torontonian sandwich—the classic peameal bacon sandwich,” which they finally found at Carousel Bakery in St. Lawrence Market. “Accept no substitutes,” Bourdain wrote. The guide recommends Porchetta & Co’s unique twist on a pork sandwich, which he described as “juicy,” “delicious,” and “kinda genius.”

Tosho Knife Arts on Bathurst St is “an awesome shop unlike any other,” according to Bourdain. “The kind of Toronto hidden gem that’s there for the taking, if you know where to look.” Stocked with high-quality knives from Japan, this place also offers sharpening accessories and even classes.

And for post-dinner drinks, Bourdain pointed readers to Kensington’s Cold Tea bar, which closed during the pandemic. He called it “an excellent example of a refined and wonderful bar, discreetly tucked away from the herd.”

Two other Canadian cities are included in the book as well — Vancouver and Montreal. We’ll go anywhere with Bourdain’s seal of approval. 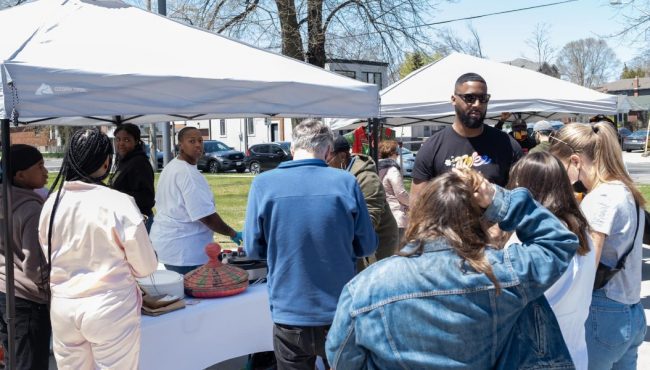 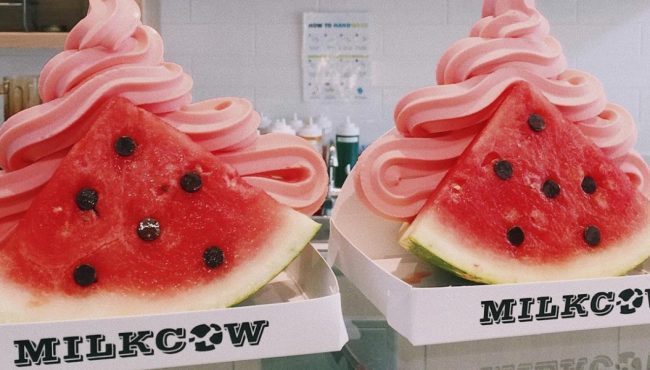 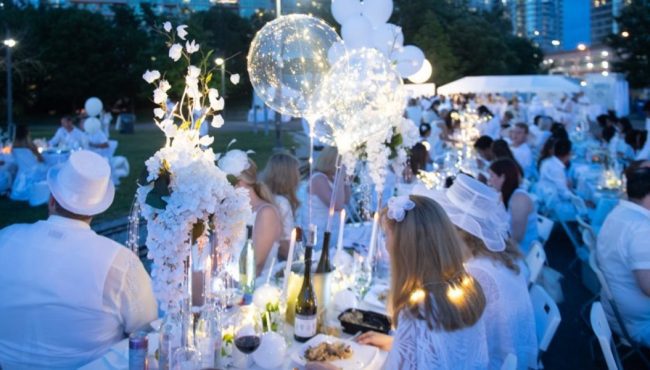 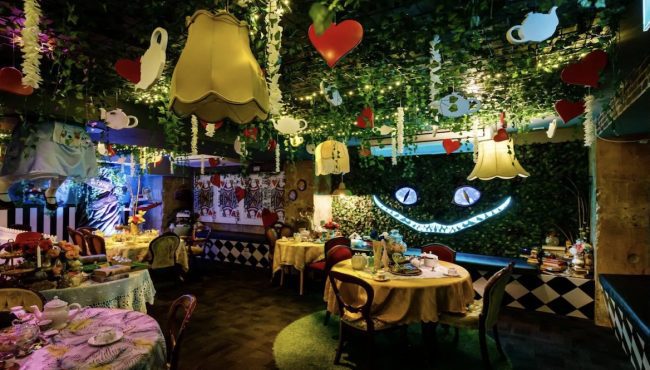