Here are Anthony Bourdain's favourite restaurants he visited while in Vancouver

A visit to any of these is well worth your time...

Earlier this year, a new book (and the last one with Anthony Bourdain’s name attached to it) came out. Called World Travel: An Irreverent Guide, the book was co-authored by Bourdain, and is more or less a whirlwind tour of places to stay and eat around the world.

Conceived in 2017 and co-authored by his former assistant, Laurie Woolever, the book is more or less a recap of his beloved shows No Reservations and Parts Unknown. And lucky for us, Vancouver just so happened to be a stop back in 2008. Even luckier for us, is that all 4 of his restaurant picks are still around!

Mostly structured around his relationships with the head chefs, Bourdain’s picks offered a great summary of Vancouver’s food scene. First up was Chef Pino Posteraro, who is the man behind the iconic Yaletown spot Cioppino’s, focusing on upscale Italian and Mediterranean food.

Related Posts:
DownLow Chicken is opening a brand new location at UBC this fall
12 places to get the absolute best pasta in Vancouver

His second pick? Tojo’s, which is a groundbreaking sushi spot in Vancouver and literally the birthplace of the California Roll. However, Bourdain was much more focused on the omakase experience, and the ability of head chef Hidekazu Tojo to use fresh, local ingredients for his dishes.

The final major restaurant came from none other than Vikram Vij, the head chef of Vij’s (and now My Shanti in Surrey). During his visit, Bourdain called it a “wonderful mix of idealistic hippie and smart businessman” and the “most modern and creative Indian restaurant in town”. Over a decade later, and we’d still have to agree.

As for street food, well, Bourdain covered that too, with a stop at the still only a street cart Japadog. And while the brand has grown a little since his visit, there’s no denying that it remains a delicious rite of passage for anyone who wants to explore Vancouver’s food scene.

So there you have it, folks! The spots around town that Anthony Bourdain really loved. Our advice? Save the money on the book and just watch the Vancouver episode of No Reservations online (bootleg YouTube version here). Then, go spend it at one of these spots! That’s our plan, anyway. 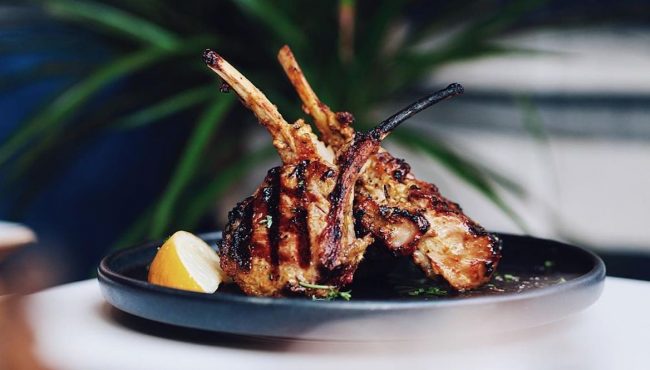 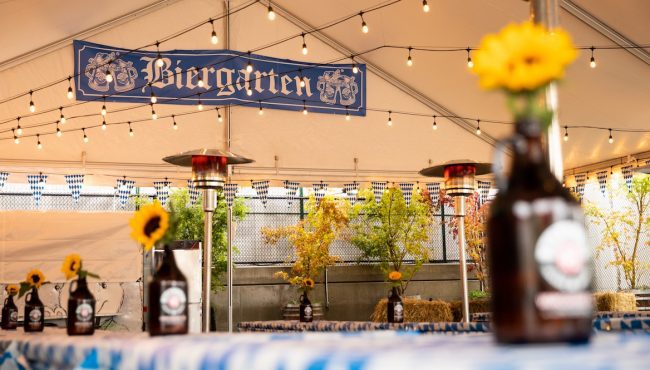 A Vancouver brewery has opened a massive Oktoberfest biergarten 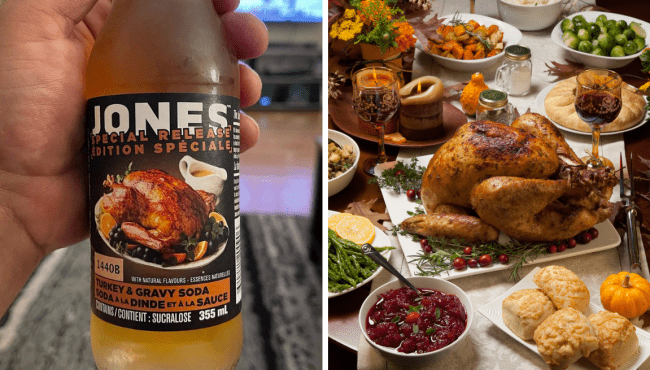