Guide: 10 of the best craft beers in Ontario

Sassing fancy beer guys from the corner with a Bud in hand? Come on, dude. We've got 8 of the best craft…

Sassing fancy beer guys from the corner with a Bud in hand? Come on, dude. We’ve got 8 of the best craft beers in Toronto on tap so you can bring your brew game up a level. The craft beer people might just be on to something. Give these a taste and find out for yourself! 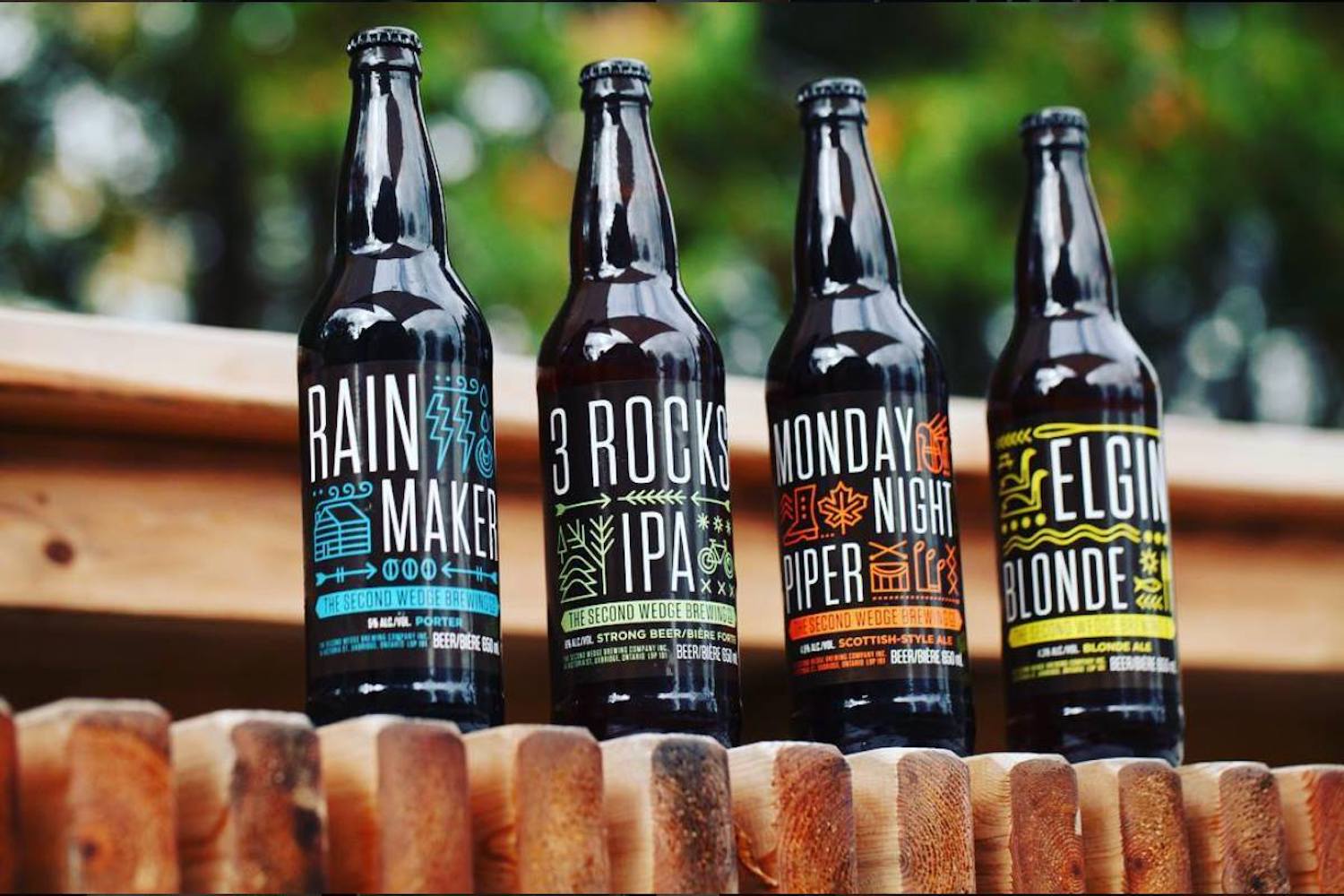 Like most things in life, we like our porters full of chocolate and espresso flavour. Apparently, we’re right on track because this knockout beer has all of that and more.

Who: The Second Wedge Brewing Co.
Where: 14 Victoria St, Uxbridge 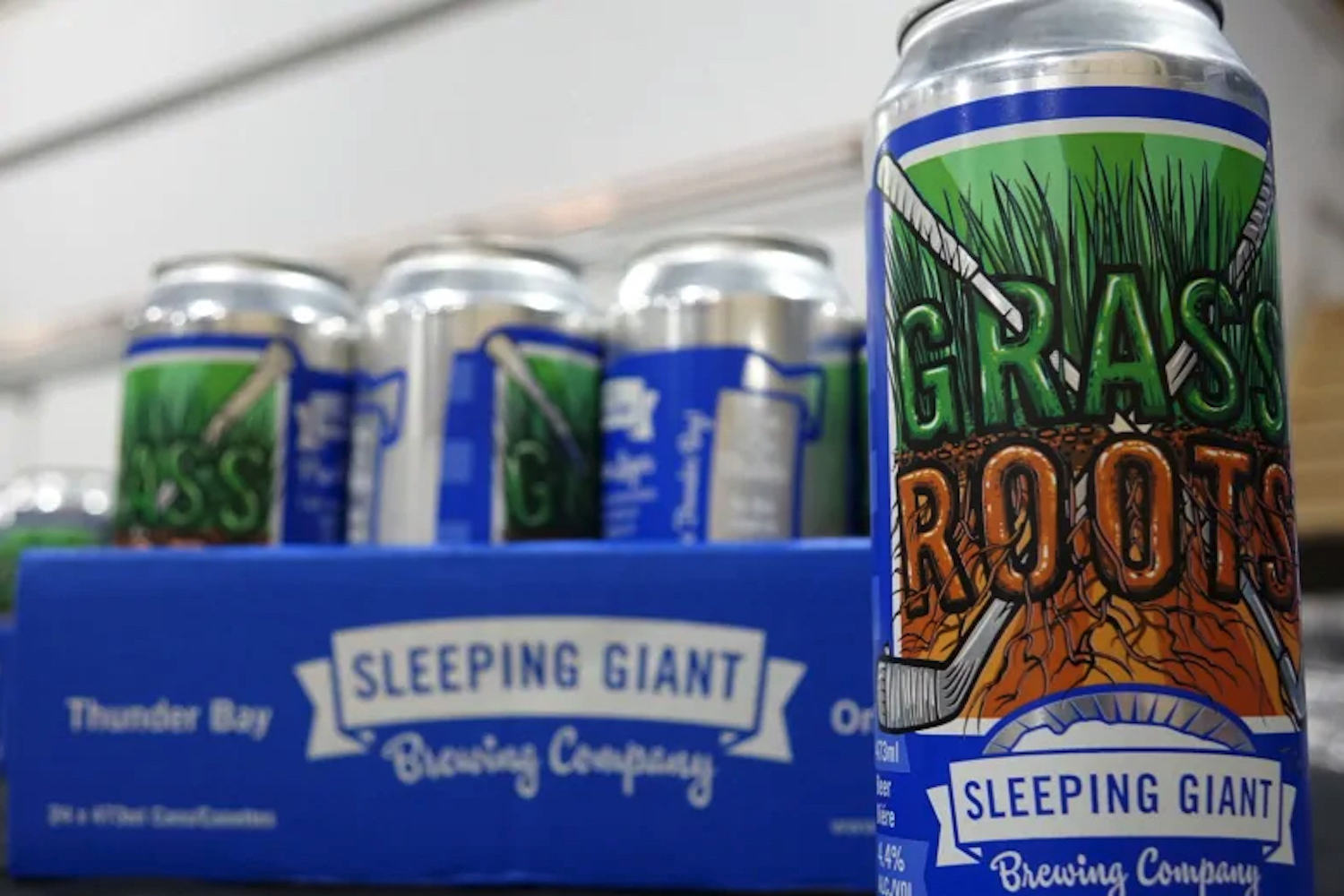 This light little guy is ideal for the golf course, a lawn party, or a summer picnic. Trust us, it’s those vibes. It also benefits families with children battling cancer, as if you needed another reason to enjoy it! 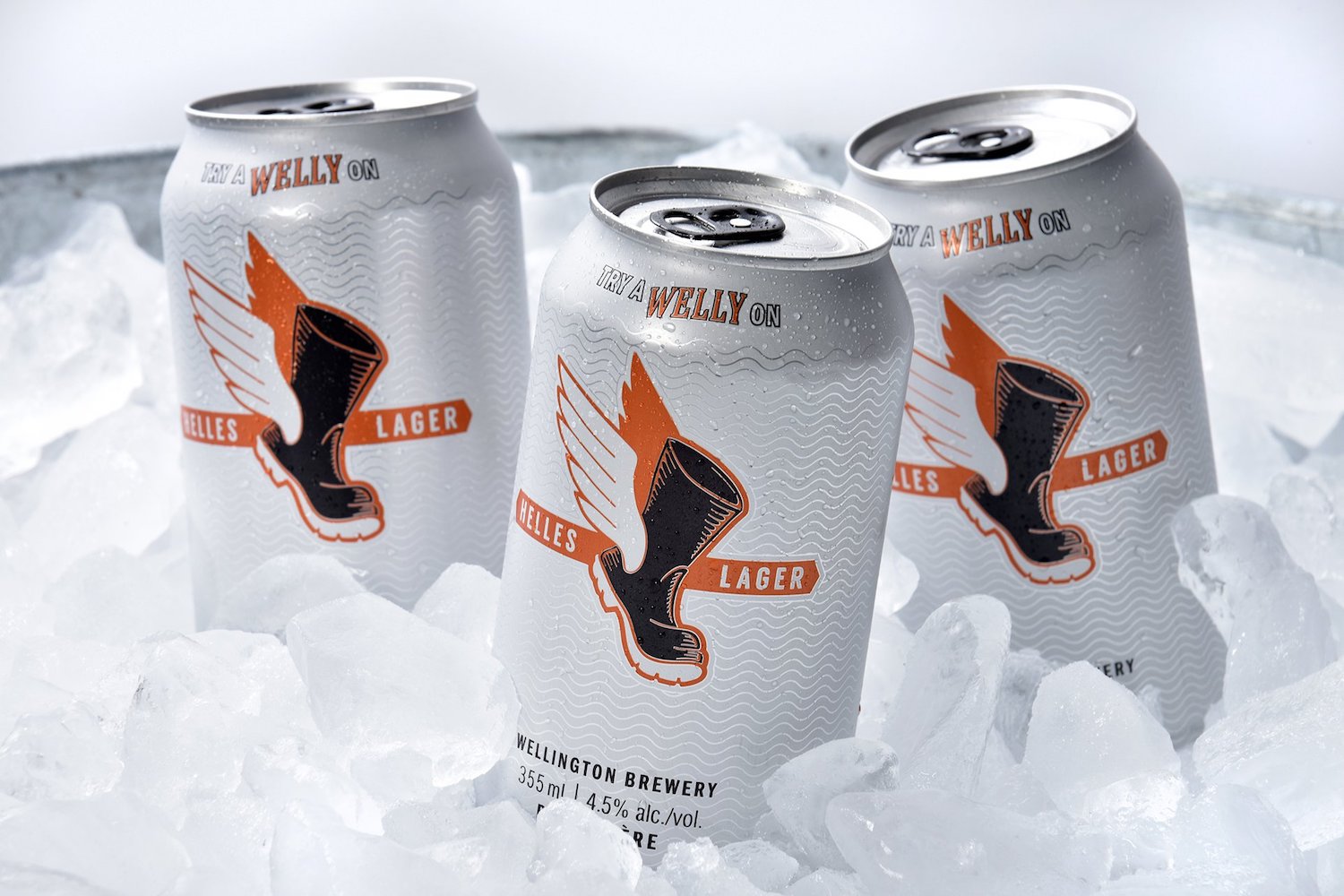 Can we get a “Helles yeah?” This lager is a go-to for its ridiculously refreshing taste. According to them, it’s all in the 100% Canadian barley. 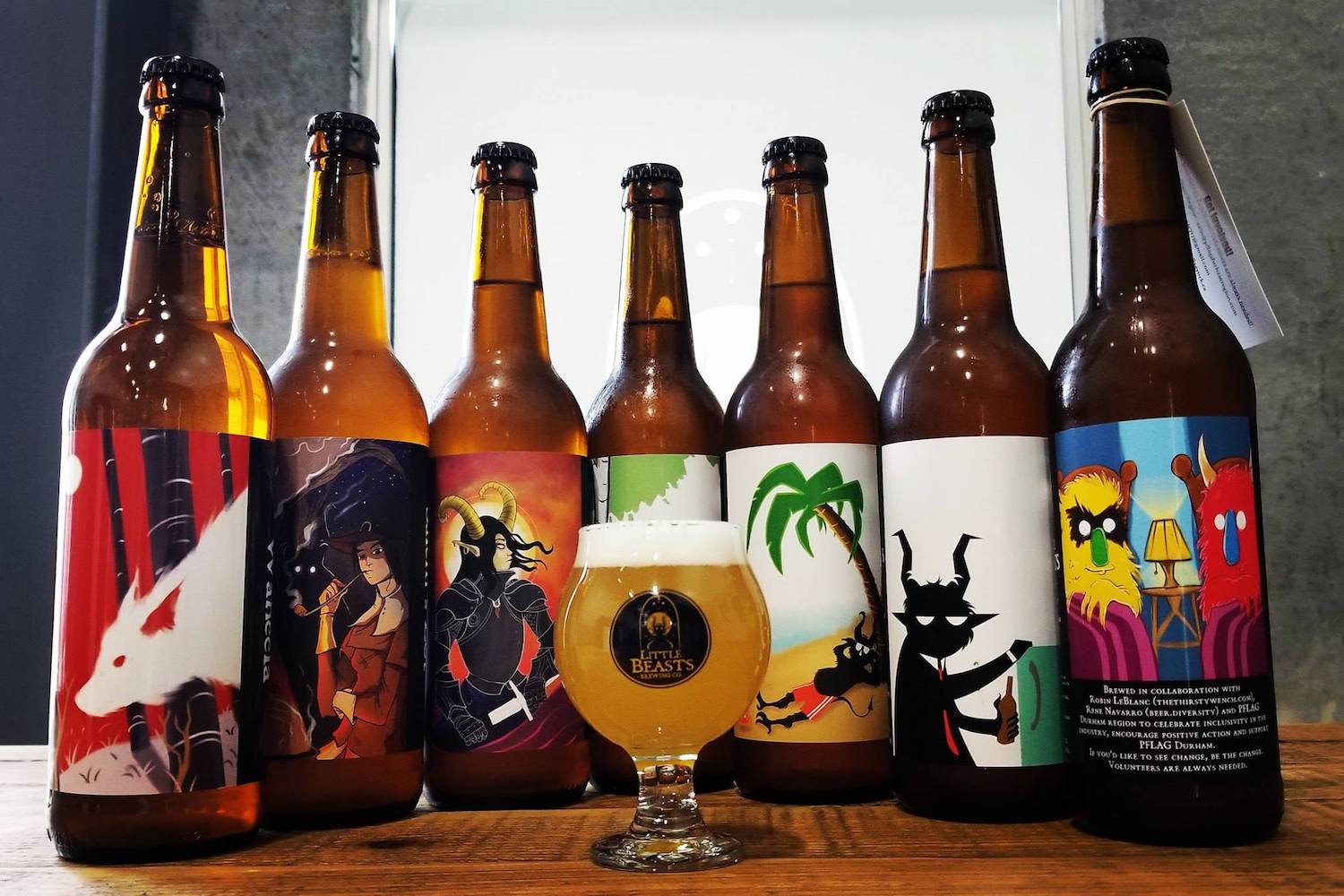 Feeling fruity? Us too. Can’t get sassed for having a lil cherry or peach in your beer when it’s this good. We recommend a summer day for this one! 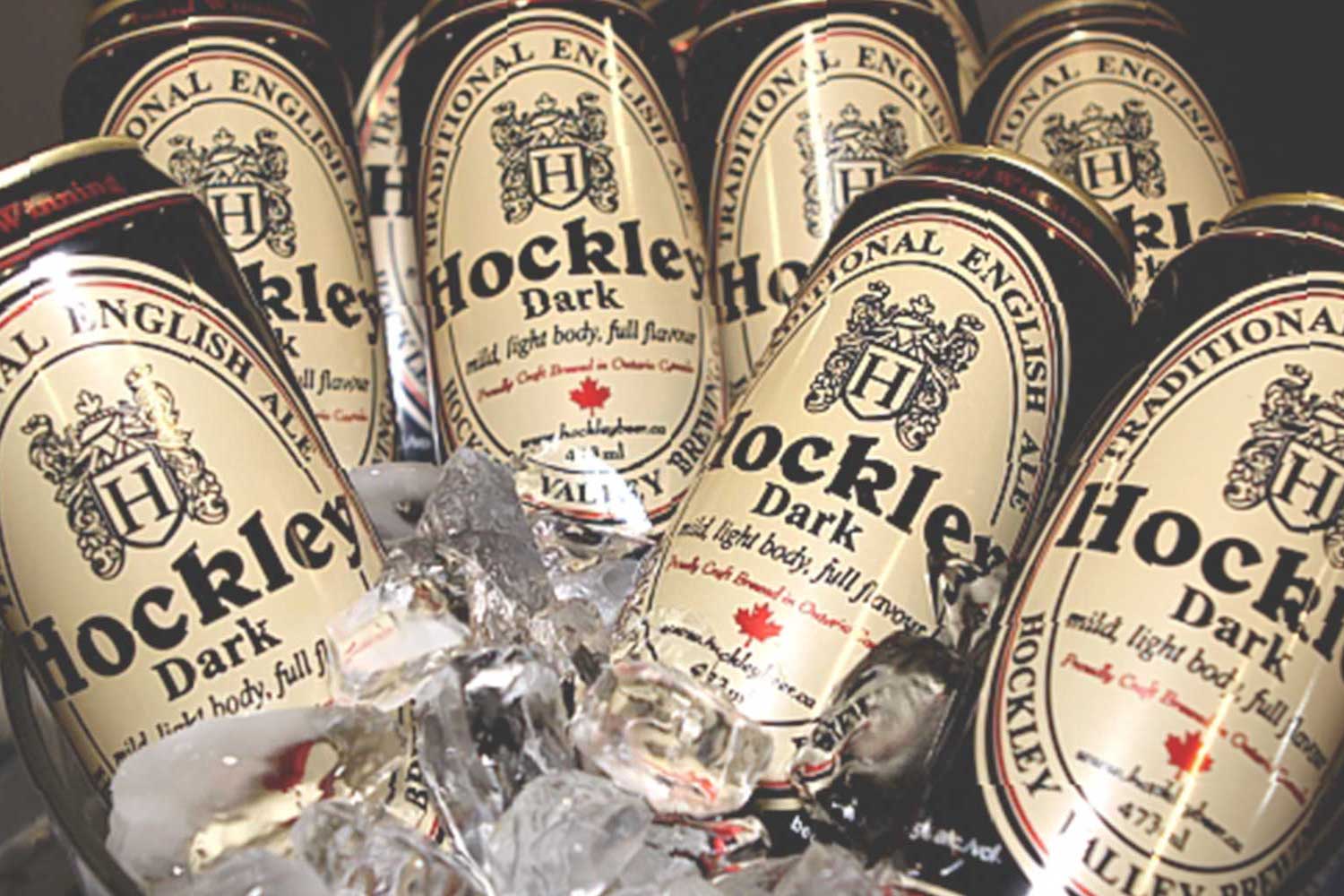 It’s a “brunette with the body of a blonde.” Not sure how PC that is anymore but we’re sure this is a dang good beer. It’s a happy marriage between a Northern Brown Ale and a Midlands Mild. If you don’t know what those words mean, just know it’s worth a sip or several. 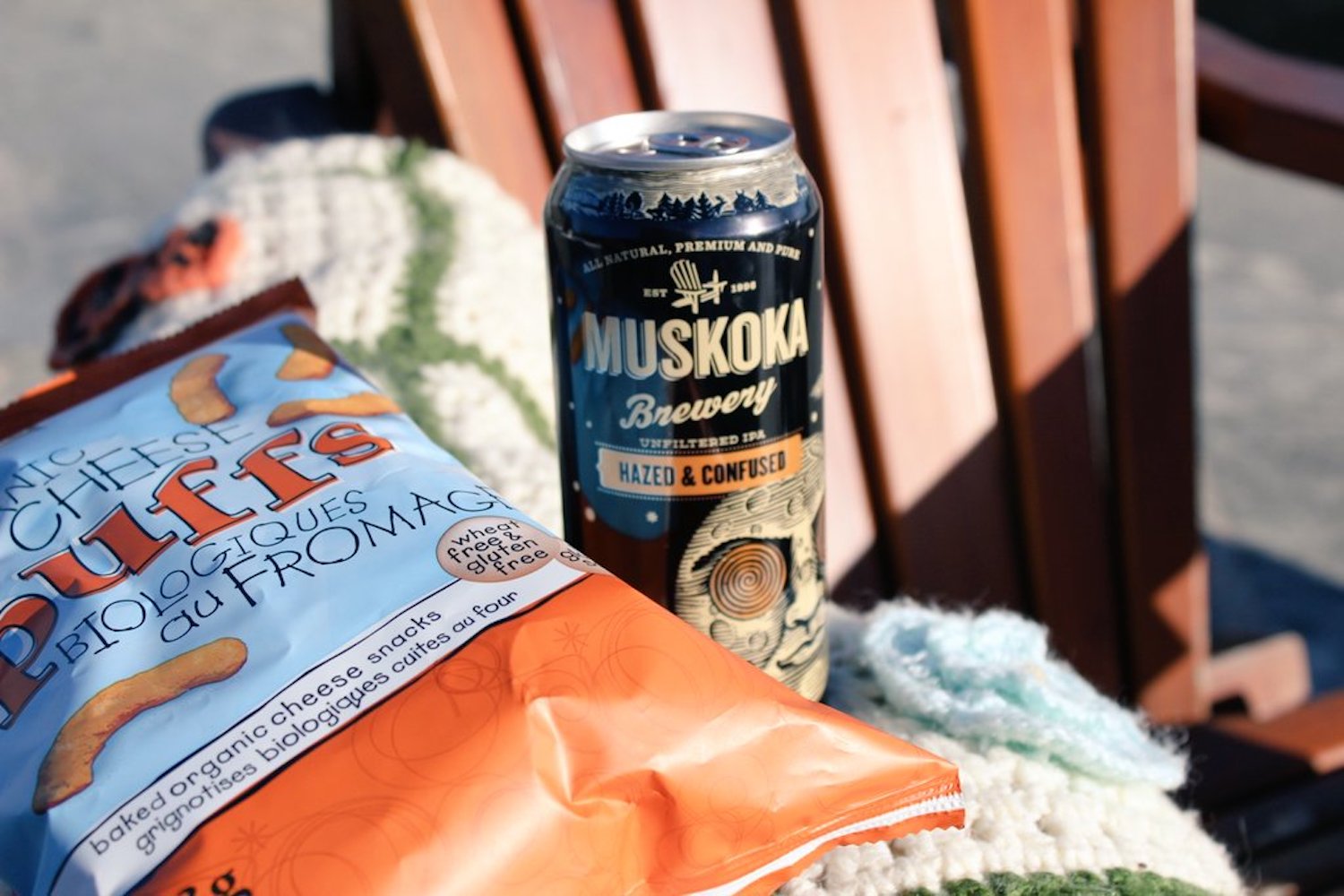 This one’s described as a “juicy” IPA ?it’s packed to the brim with fruity hops and citrus. Summer, is that you? 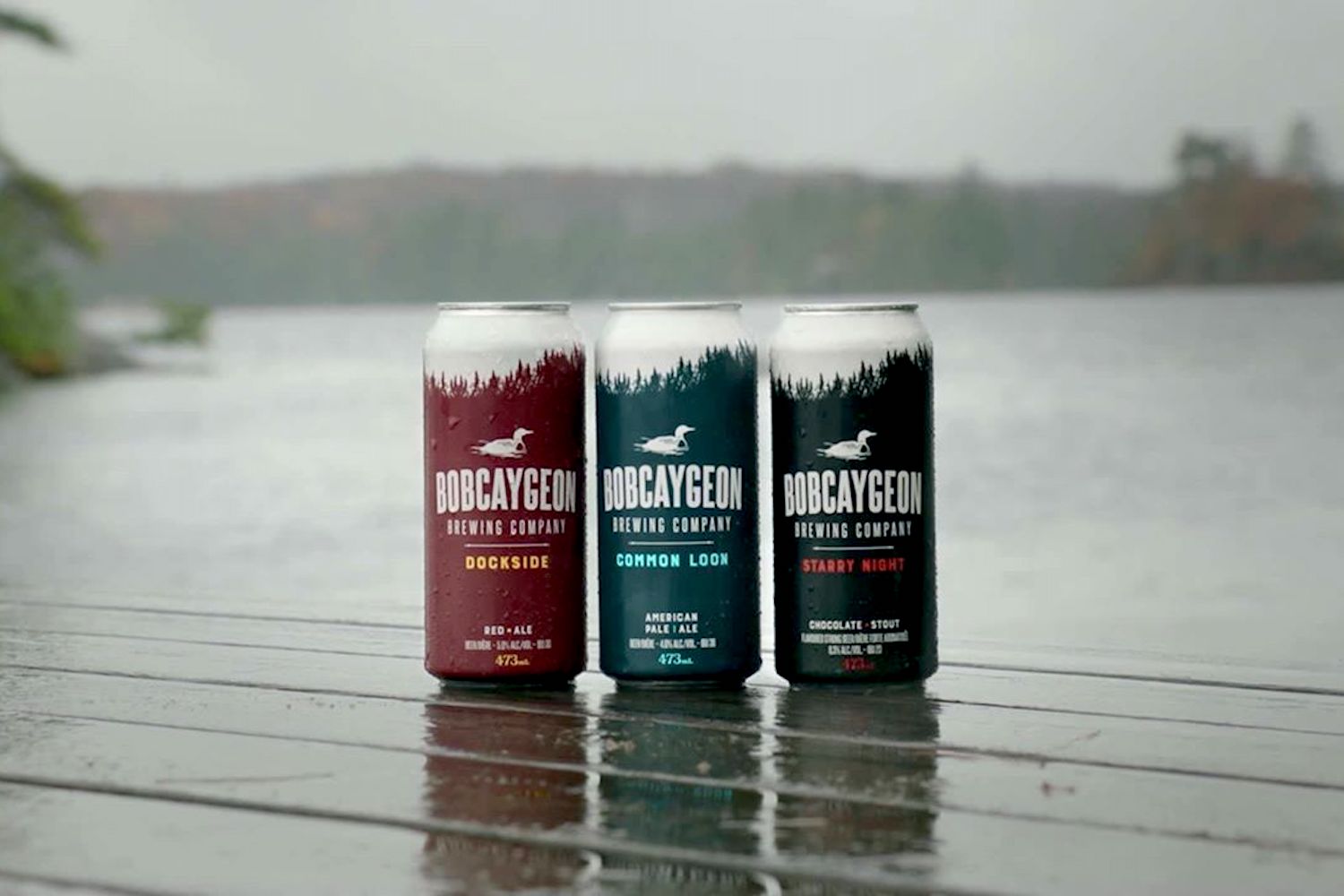 A starry night, a few pals, a glass of this chocolatey malt… did we just make weekend plans? This one’s “rich, velvety and decadent” according to the brewers and we think they’re exactly right. It’s dessert in a glass, and who doesn’t love dessert? 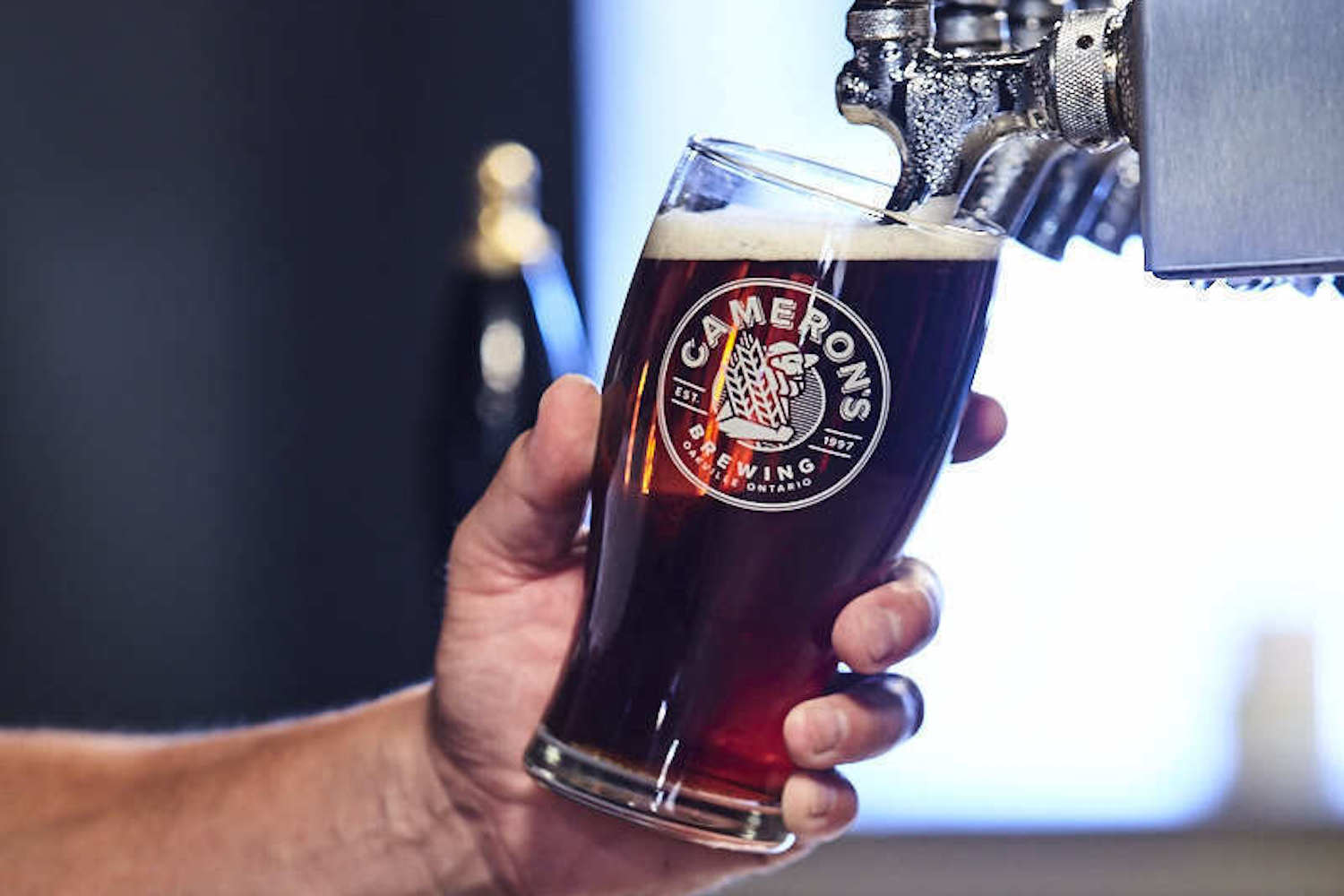 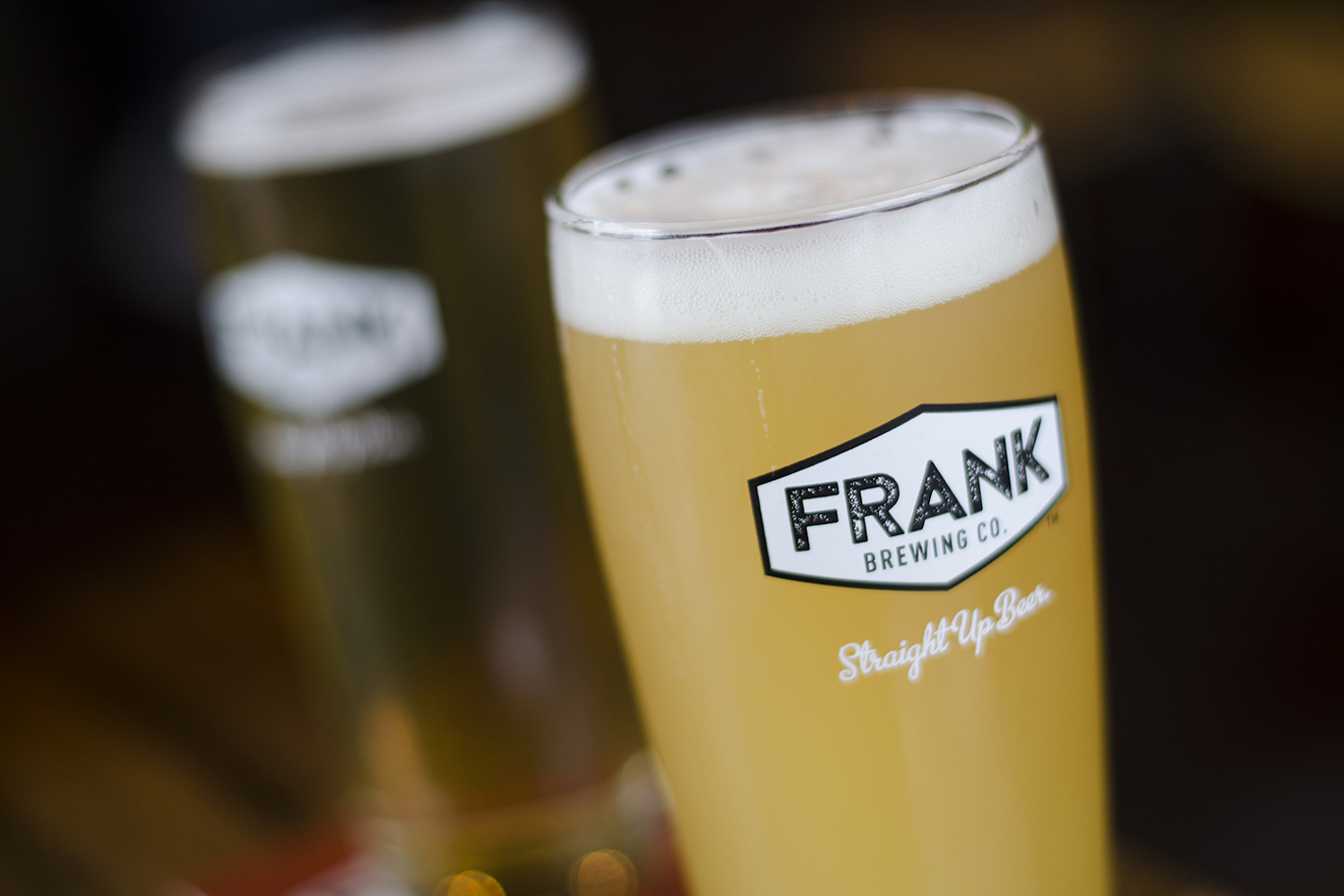 The natural blonde of beers, this one’s grainy and sweet in all the right ways. It’s a simple combo of malt and hops with all the bombshell effect your pint glass needs. 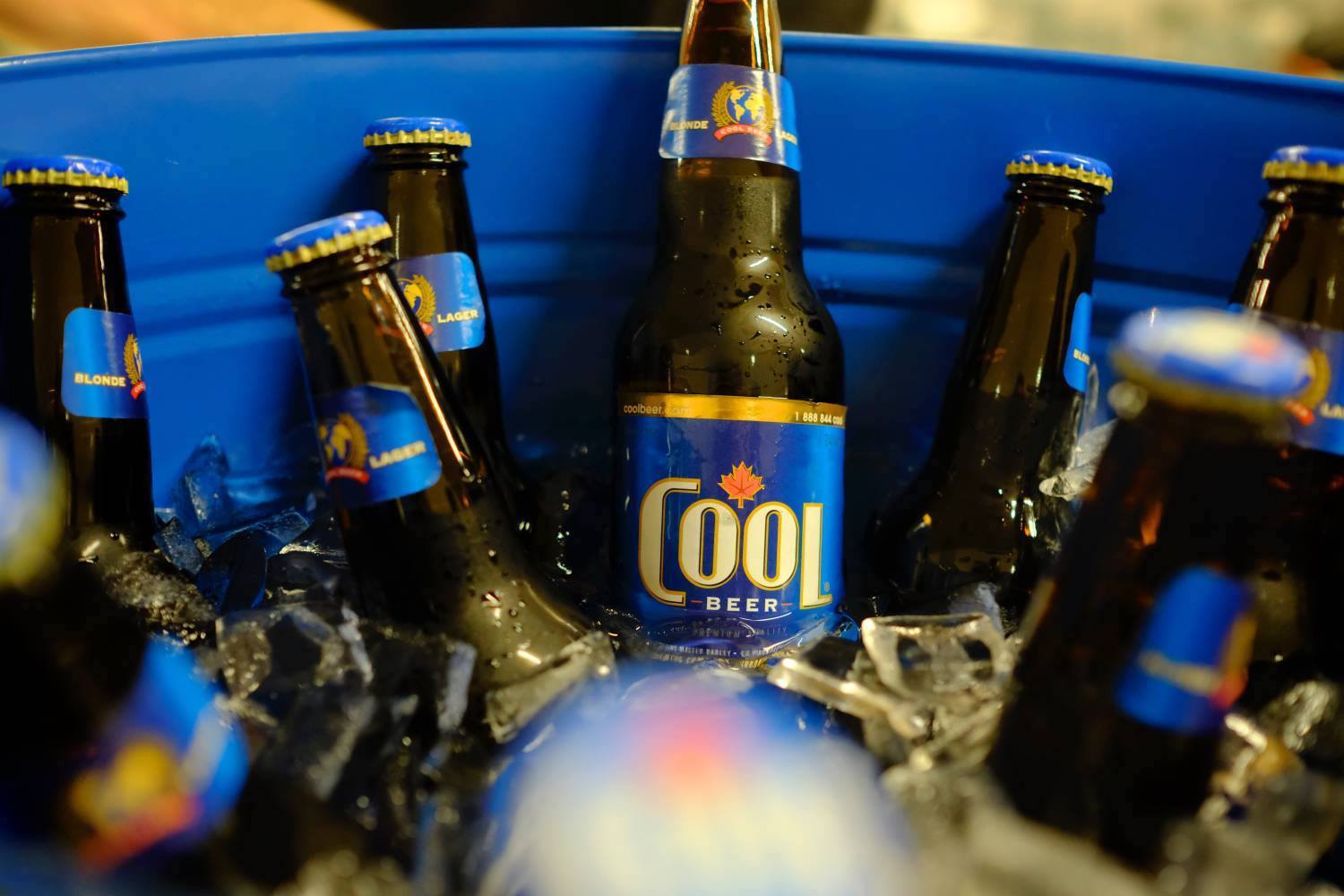 Whether it counts as craft is iffy, but it’s too much of a favourite not to mention. She’s crisp, she’s golden, she’s perfect. This award-winning brew is pretty dang cool. Sorry, we had to.

Let’s call this the Curiocity Toronto Beer Tour, and make it an excuse to taste all the best craft beers in Ontario. The last one in the car has to DD! 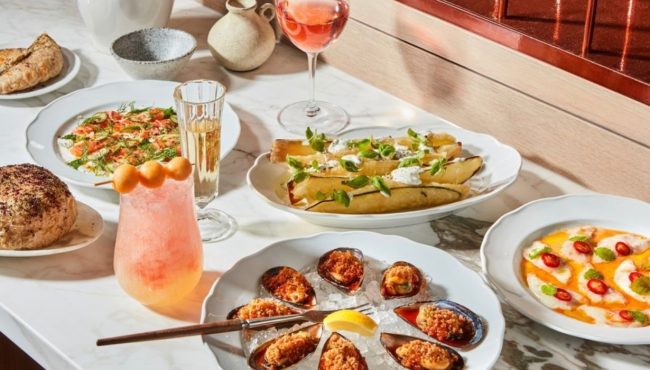 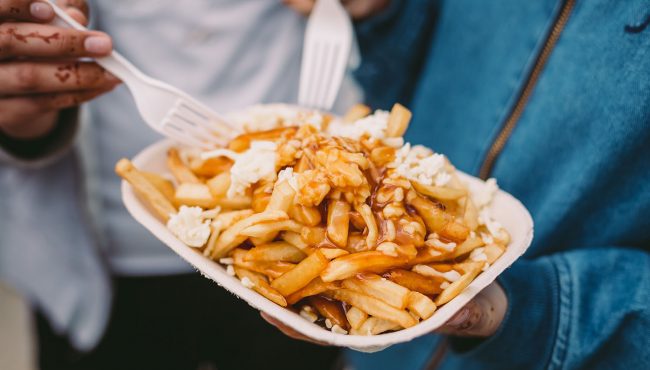 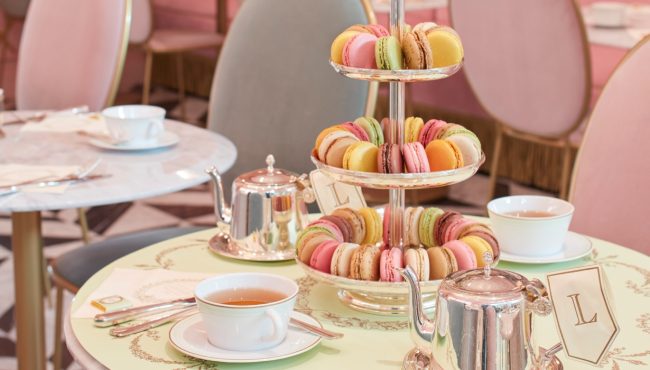